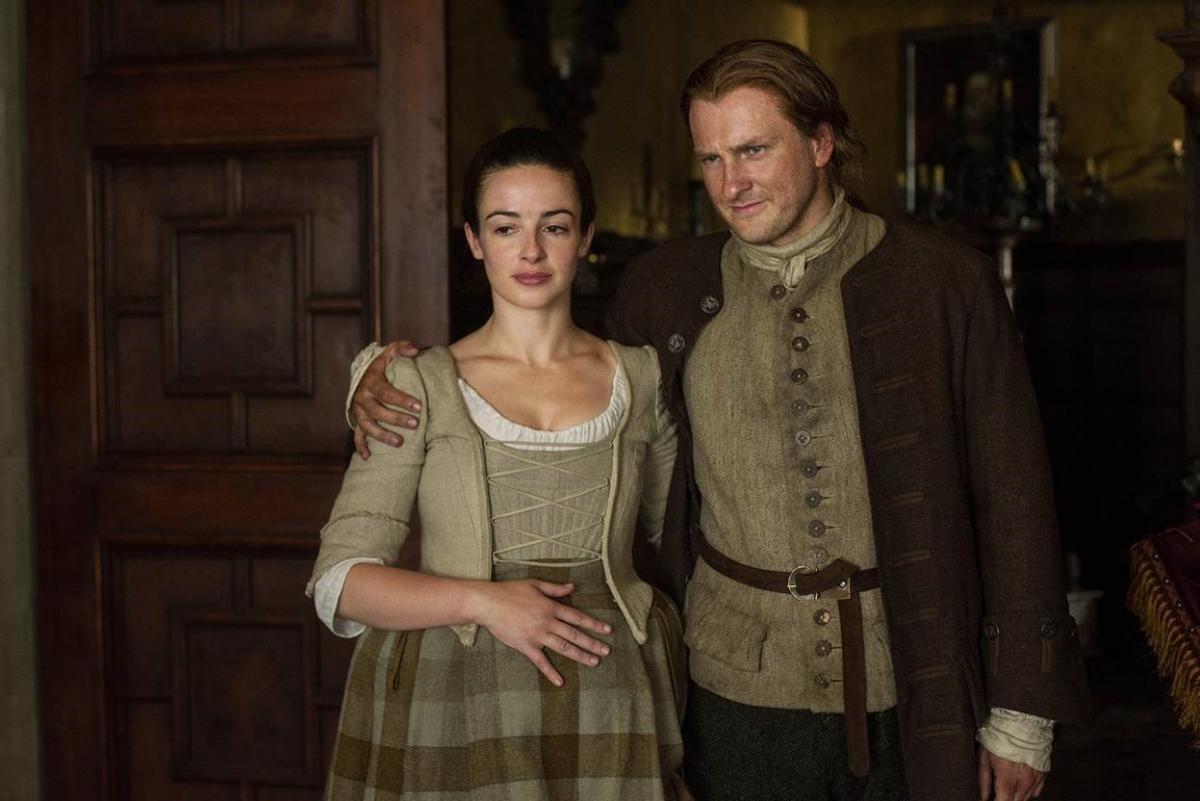 There are many questions about the future of the Outlander series, especially when it comes to certain actors returning. Steven Cree is interested, which means we could see more of Ian Murray.

Those who have read the books will know of the characters who do return. Ian Murray is one of those characters, so it’s not surprising that fans want to know if Steven Cree would return to the series.

Part of the fear is that Laura Donnelly has shared that she may not be interested in returning to the series to reprise her role of Jenny Fraser Murray. She is a busy woman, especially currently leading a series on HBO, The Nevers. And that leads to questions about whether the Scotland storylines from the books can even happen.

Of course, the show’s writers know the risks of casting guest stars. While the executive producers may have the plan to bring us the Lallybroch storylines still to come, they also know there’s a chance they can’t happen because of guest stars’ schedules. That being said, there are ways around some problems, including changes to the book storyline to bring fan-favorite characters back.

Steven Cree would return to Outlander if schedules allowed

Cree isn’t quite done with Outlander. Many fans have asked him if he would return, and he took to Twitter to give everyone an answer.

People asking would I go back to Outlander for a stint at some point in the future. Simple answer is Yes. Assuming there was a storyline there and everyone’s schedule allowed it then definitely. And assuming I was asked!@Outlander_STARZ

Should the writers have the storyline and schedules work, he is willing to return as Ian Murray.

Making the schedules work is the problematic thing right now. The show did plan to bring Ian Murray back during Outlander Season 5, although we’re not quite sure how. Cree was filming A Discovery of Witches at the time, and while the schedule could have worked, Cree’s beard for his new role caused a problem for the role of Ian.

Maybe next time! It doesn’t sound like Ian is returning during Season 6, but there is always hope for Season 7.