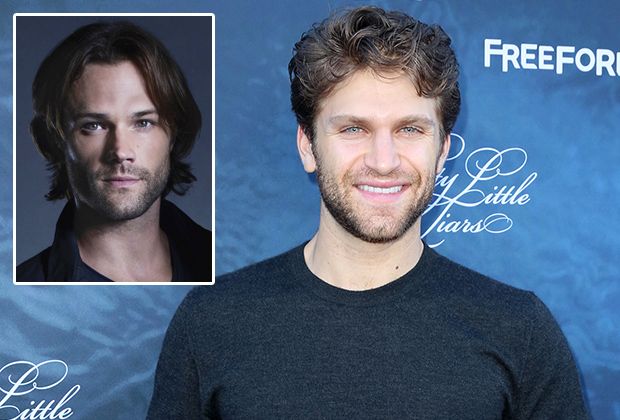 After 15 years of playing brothers opposite Jensen Ackles on Supernatural, Jared Padalecki is getting a new sibling.

Padalecki is set to star in the CW’s upcoming reboot of Walker, Texas Ranger. The series, titled Walker, has already been given a series order at the network and features Padalecki as Cordell Walker, a widower and father of two who returns home to Austin after being undercover for two years. And now, EW has confirmed that Keegan Allen will play Liam Walker, Cordell’s brother. 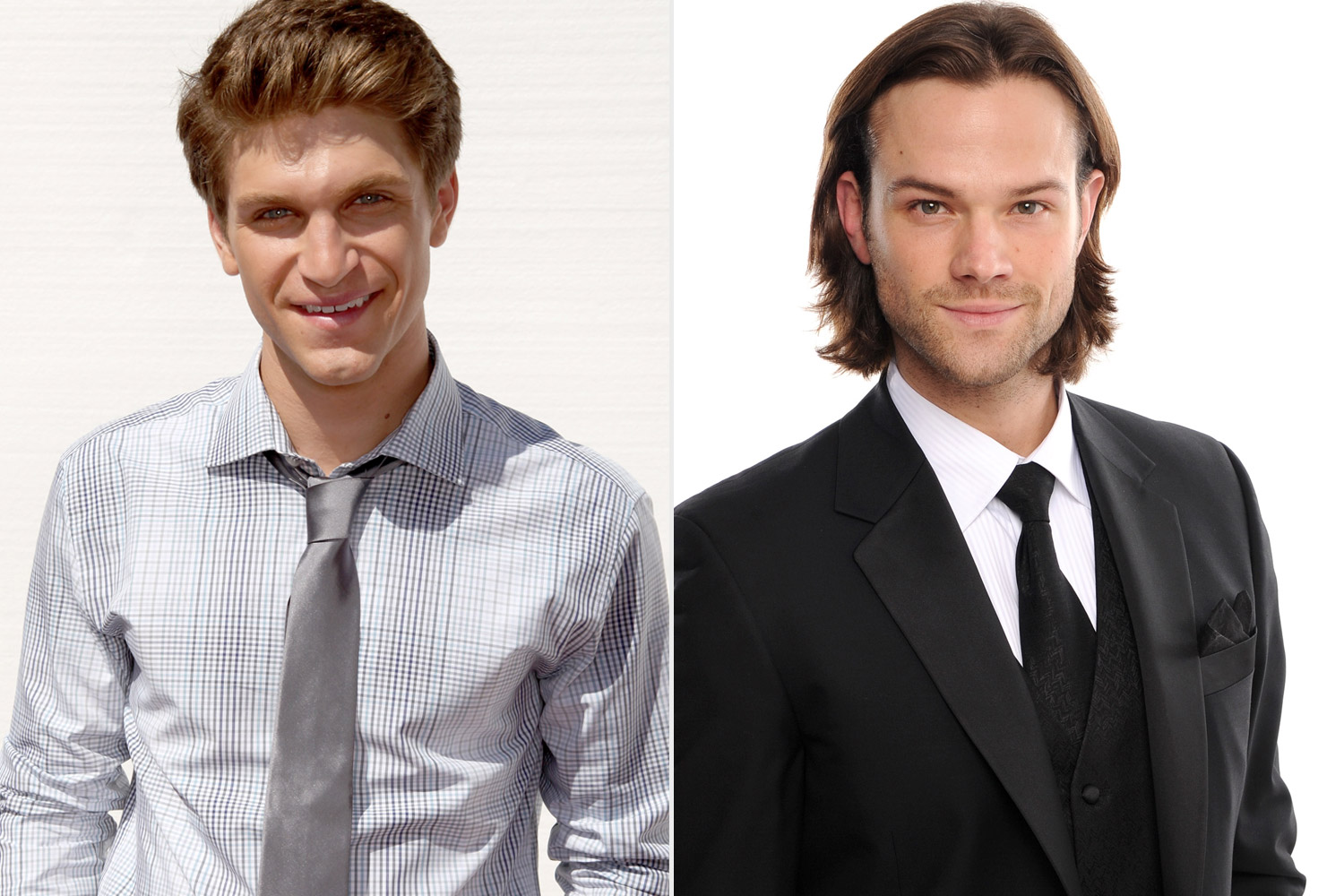 According to Variety, which first reported the news, Liam is described as “Walker’s younger gay and conservative brother who has been recently promoted to assistant DA. Liam and Walker are close, but Liam gives his brother no shortage of tough love. Liam has always stayed close to home, often sacrificing his personal life in favor of his family duties. In Walker’s absence, he stepped up to take Walker’s kids under his wing. Liam’s close relationship with Walker’s son and daughter makes Walker slightly jealous.”

Allen is best known for his work as Toby Cavanaugh on Freeform’s Pretty Little Liars.