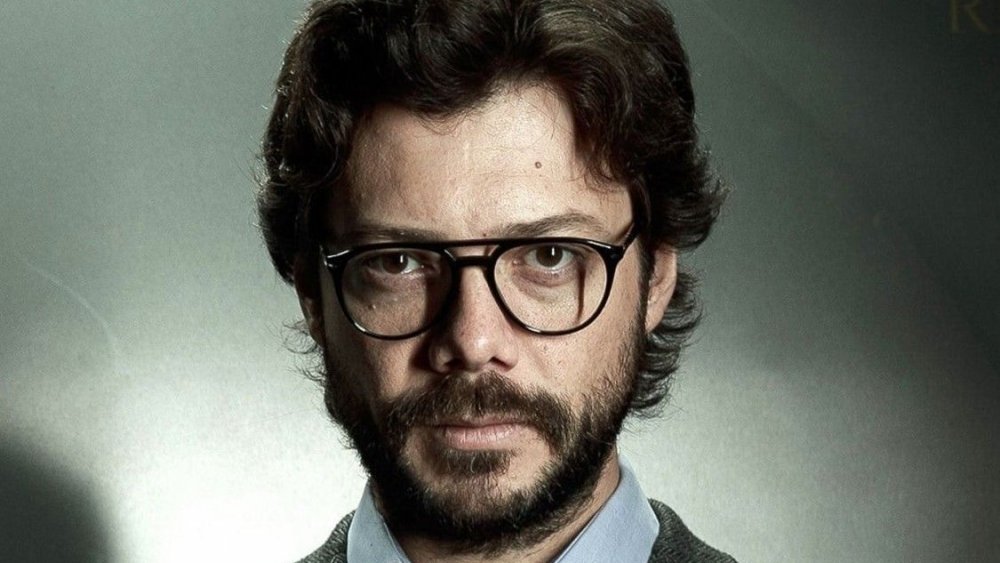 Money Heist has officially kicked off the filming of its season 5. The Spanish show, formally known as La Casa de Papel, has confirmed that the upcoming season will be a curtain call on the series. While fans are eager to know if there will be any survivors in this heist, considering the events played out in the finale episode of Money Heist season 4, Alvaro Morte teases it wouldn’t be long before fans learn the fate of the characters.

The actor, who plays the renowned Professor on the series, took to Instagram and shared a selfie from the sets of the Money Heist 5. The international star revealed the cast reunited for the first day of filming of the fifth season with the photo. Alvaro was seen sporting a mask while posing for the selfie. With the Vancouver Media sign doubling up as the background image, Alvaro is ready to get back to Professor duties. “Day 1 #lcdp5 #rodaje #shooting @lacasadepapel,” he captioned the photo.

Check out his picture below:

The new photo comes days after the actor teased the Professor is back. Alvaro shared the stage details from the sets, with his reflection on the monitor revealing he was ready for some action. Check it out below:

Apart from Alvaro, Ursula Corbero also announced the return of Tokyo on the sets of the series. She recently shared a selfie announcing that she was back and ready to wrap up the finale season.