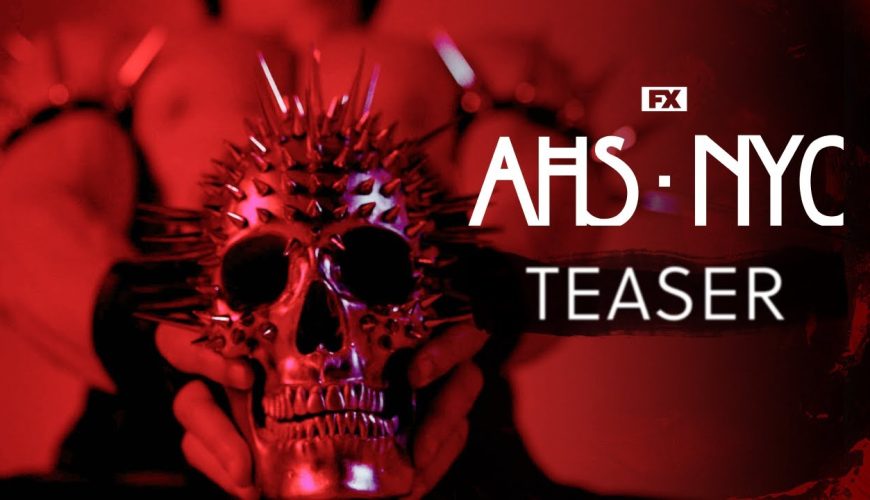 American Horror Story: NYC brought back a classic AHS character last night (November 2) – but there was a twist.

In the FX series’ second instalment Asylum in 2012, Frances Conroy made her debut as Shachath, otherwise known as the Angel of Death.

So when the Week 3 preview recently dropped showing the silhouette of a winged woman, it looked as though we were to be reacquainted with Shachath, but the figure didn’t end up being the familiar face fans were expecting.

In the episode last night, Gino sees a vision of a woman during the tarot reading Kathy gives him and the woman kisses him, which is how Conroy’s Angel took the souls of the dying. So while it’s not explicitly said, it’s strongly implied the woman is in fact the Angel of Death.

But to some fans’ disappointment, this Angel isn’t played by Conroy. Instead, she’s played by Rebecca Dayan, who appeared earlier on in the season as Alana.

Conroy isn’t the only character who didn’t return for the franchise’s latest instalment, as fans were also dismayed to learn that other frequent players like Sarah Paulson, Evan Peters and Lily Rabe wouldn’t be back either.

Unfortunately, Paulson cast some doubt on whether she’d ever return, saying: “It’s not that I’m not open to it. I’m always open to it, but I feel like I’ve been doing it for a long time, and people might start getting sick of me in that world.

“Let someone else scream and run and cry for a second. Other people can do that too! Also, my nervous system. There was a time when I was younger when I was like, ‘I can do this all night. I love it!’ Now I’m like, ‘Momma’s tired!'”

American Horror Story airs on FX in the US and Disney+ in the UK. Catch up on series 1-8 on Netflix, with seasons 1-9 available to buy on Prime Video.