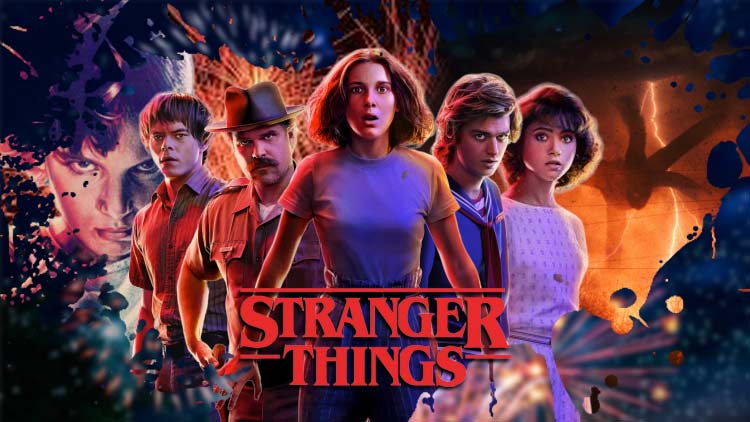 Fans have a long list of things they want to see in Stranger Things 4. At the top of the list are more people with powers.

Stranger Things 4 does not have a release date just yet!

With the COVID-19 outbreak shutting down production for the series (and all other shows and movies), we’re not sure if the premiere will be even later than expected. This is unfortunate, but we can at least continue to speculate on events to come and what we would love to see!

Do you have a mental list of everything you would love to see in Stranger Things 4? Netflix Life does! Some must-haves include more Erica, Eleven returning to Hawkins (or reuniting with her friends) sooner rather than later in the season, and, of course, we must have a tearful reunion between Eleven and Hopper! One thing we also want, that we haven’t seen many fans chat about, are also more people with powers.

Let’s not be so quick to forget about Kali! The character makes her debut in Stranger Things 2 and sticks around for a few episodes. Even though viewers weren’t too invested in that questionable side plot, there’s no denying that Kali offers an interesting concept! It all begs the question: Are there more people with powers out there?

If you think about it, there has to be! Eleven wasn’t the only one and Kali if proof of that, but there are surely, even more, that’s why Eleven is No. 11 and Kali is No. 8.

Stranger Things 3, however, doesn’t bring Kali back or make any mention of her. With the series getting closer to its finale, will Kali be forgotten or will she and other “supers” appear come Stranger Things 4? We’re hoping it’s the latter!

What do you think? Would you like to see more people with powers? If Kali is No. 8, this could mean that the first couple of “experiments” are several years older than Eleven. It could get interesting!