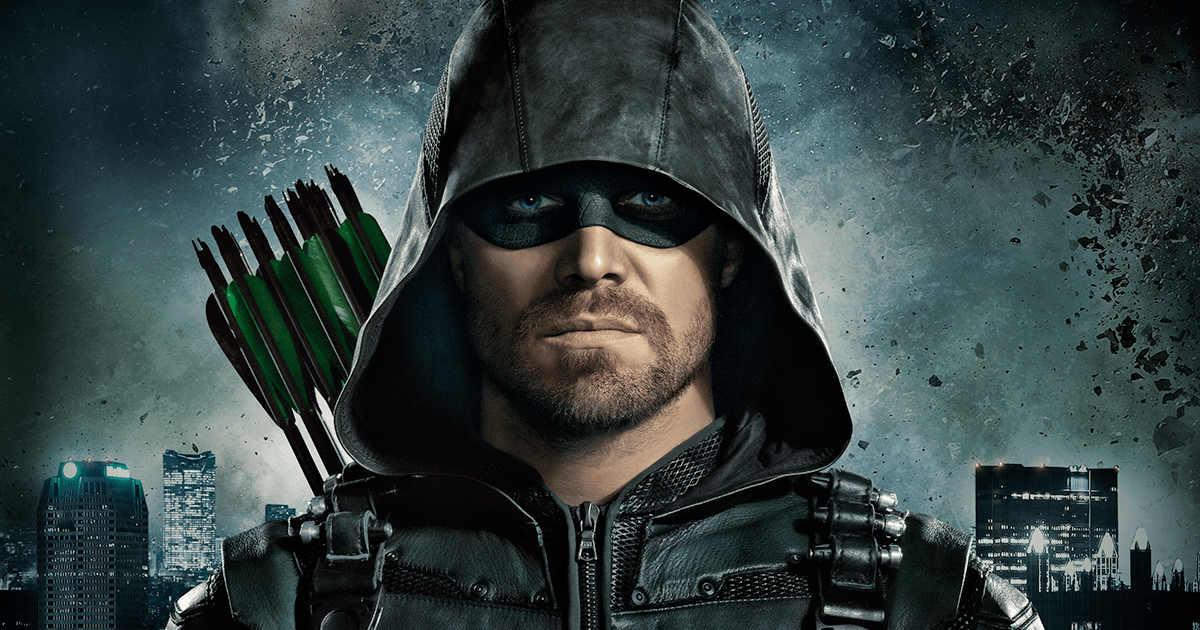 Arrow star Katherine McNamara has hinted at her comeback in The Flash’s season-opening Armageddon event.

Her anticipated comeback as Mia Smoak follows the decision not to move forward with Arrow spin-off Green Arrow and the Canaries earlier in the year.

On Wednesday (September 29), the actress posted a behind-the-scenes photo where she isn’t sporting Mia’s usual get-up, but rather a pretend bruised face.

“Back in a #FLASH. #Armageddon here I come,” she captioned the shot. 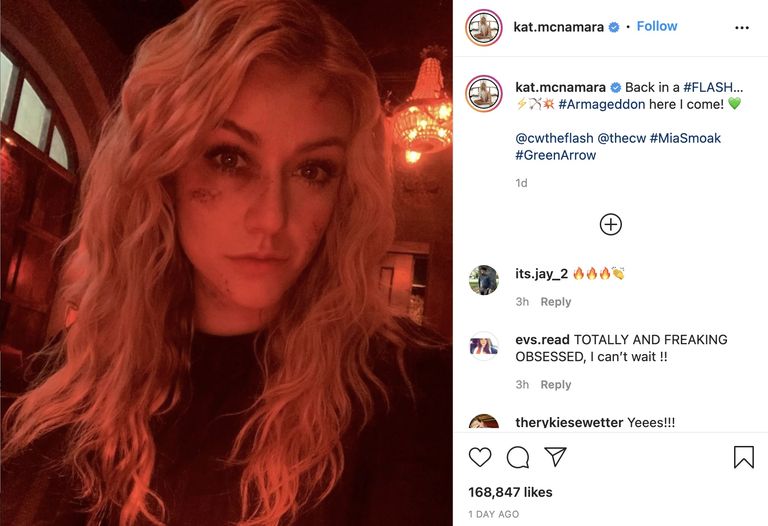 McNamara wouldn’t be the only well-known Arrowverse face turning up for The Flash’s special event, opening the eighth season on November 16.

Javicia Leslie’s Batwoman, Brandon Routh’s The Atom, Cress Williams’ Black Lightning, Chyler Leigh’s Sentinel and Osric Chau’s Ryan Choi will all feature, making the episode one of the most anticipated events for fans of the Arrowverse.

As for Mia, the character won’t be her grown-up self for nearly 20 years in The Flash’s timeline.

“We are dealing with speedsters” who can travel through time, he continued. 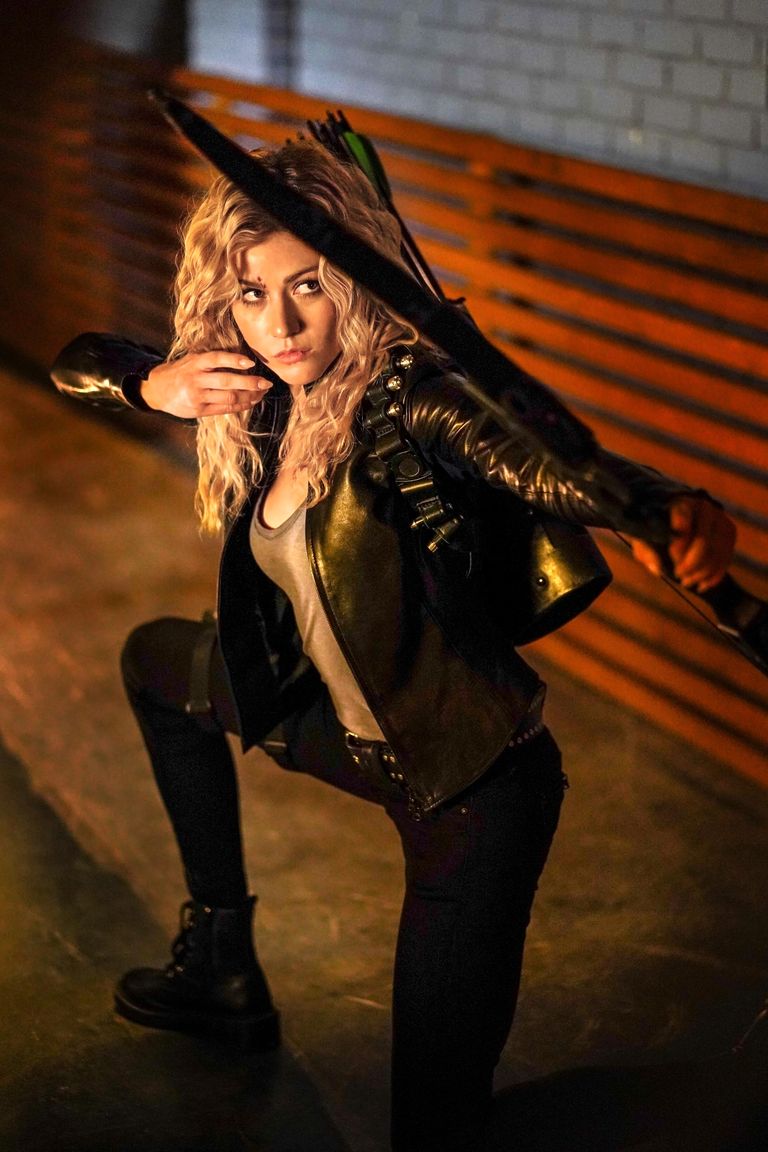 On Armageddon, Team Flash are “pushed to their limits” in order to save humanity.

“A powerful alien threat arrives on Earth under mysterious circumstances and Barry, Iris and the rest of Team Flash are pushed to their limits in a desperate battle to save the world,” the official synopsis reads.

“But with time running out, and the fate of humanity at stake, Flash and his companions will also need to enlist the help of some old friends if the forces of good are to prevail.”