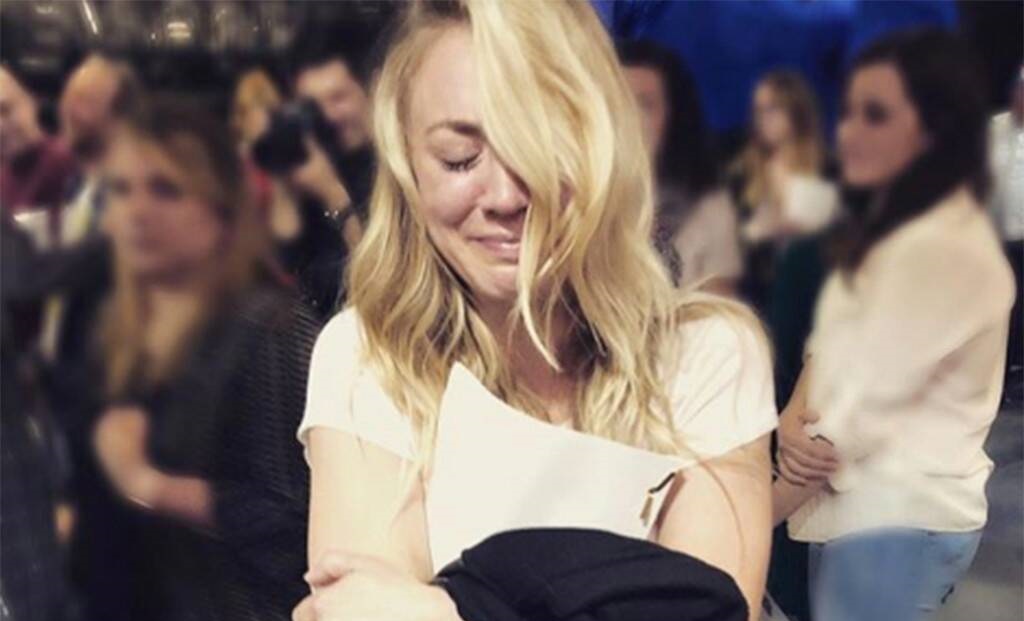 Kaley Cuoco has admitted that she would have been “fine” with being known as The Big Bang Theory’s Penny “forever”.

The actor starred alongside Jim Parsons and Johnny Galecki in the hugely popular CBS sitcom for 12 seasons from 2007, with the show eventually coming to an end in 2019.

Speaking to Elizabeth Olsen for Variety, the actor said that she was surprised people were able to look past TBBT when she starred in HBO series The Flight Attendant, for which she earned a Golden Globe nomination.

“When Flight Attendant came out, there was an article that came out that said, ‘The new girl, Kaley Cuoco’ and my team and I laughed so hard,” Cuoco recalled. “I was like, ‘Do they not know?’

“We felt like we got away with something… because obviously the biggest concern was, ‘Oh, you’re going to be known as Penny forever’. Which, by the way, if I was – great. That was an awesome part of my life.”

Asked by Olsen about TBBT’s success, Cuoco continued: “That would have been fine… ‘Yes, I’m Penny.’”

In a recent interview, the actor revealed that she originally auditioned to play a totally different role in the comedy series.

Cuoco said she had tried out for the sitcom’s original unaired pilot, but failed to land the role of a character named Katie, who she described as “a dark, brooding unhappy woman”.