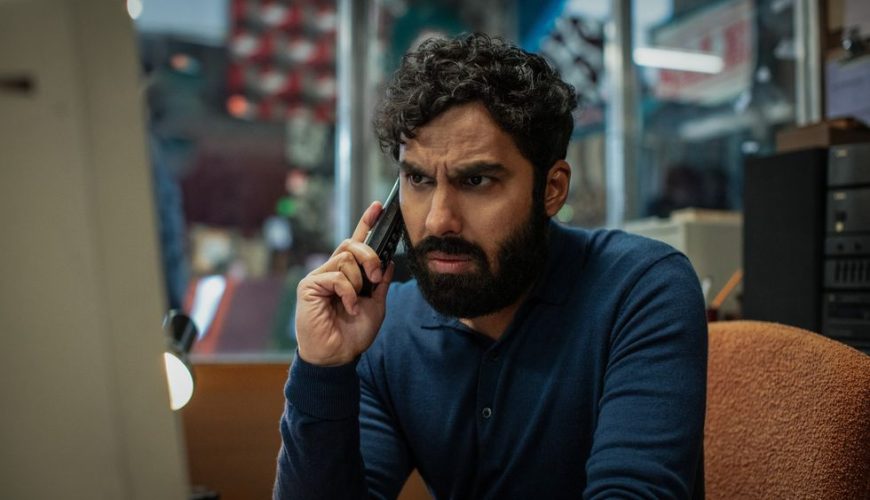 The Big Bang Theory’s Kunal Nayyar is worlds away from his role as a goofy astrophysicist in the first-look trailer for upcoming drama Suspicion.

The eight-part thriller, which also stars Uma Thurman, has released its first official trailer ahead of its release on Apple TV+ next month.

Laboratory japes and the social lives of science buffs, it ain’t. 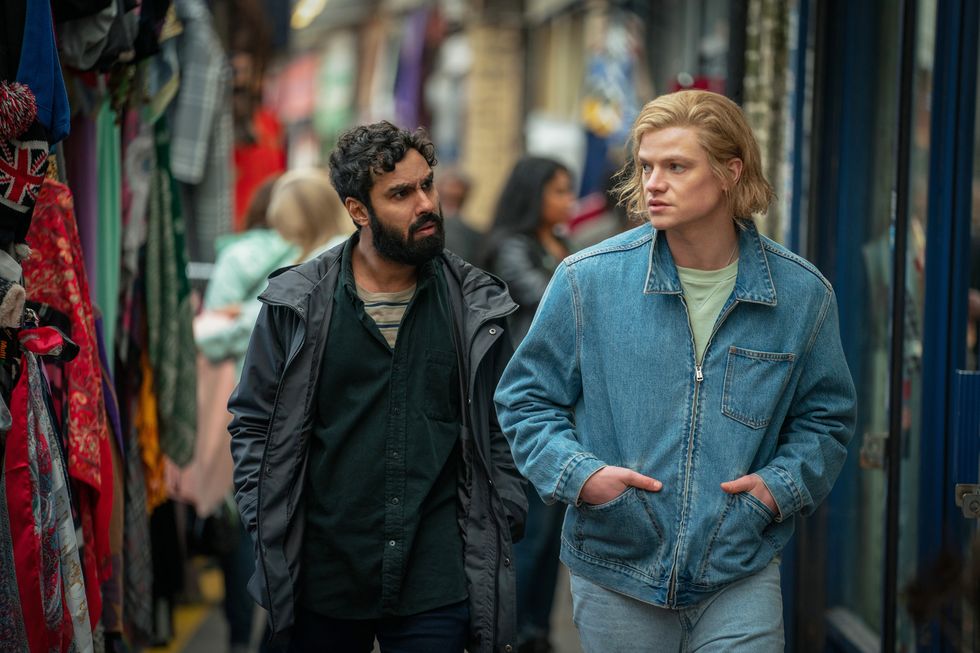 Promising high-stakes tension and intrigue, the series’ official synopsis reads: “When the son of a prominent American businesswoman is kidnapped from a New York hotel, the eye of suspicion quickly falls on four seemingly ordinary British citizens who were at the hotel on the night in question.

“As they find themselves in a trans-Atlantic cat and mouse race to evade the combined forces of the National Crime Agency and the FBI to prove their innocence, it becomes apparent that not everyone can be trusted.

“Who is really behind the mysterious abduction, and who is only guilty of being in the wrong place at the wrong time?” 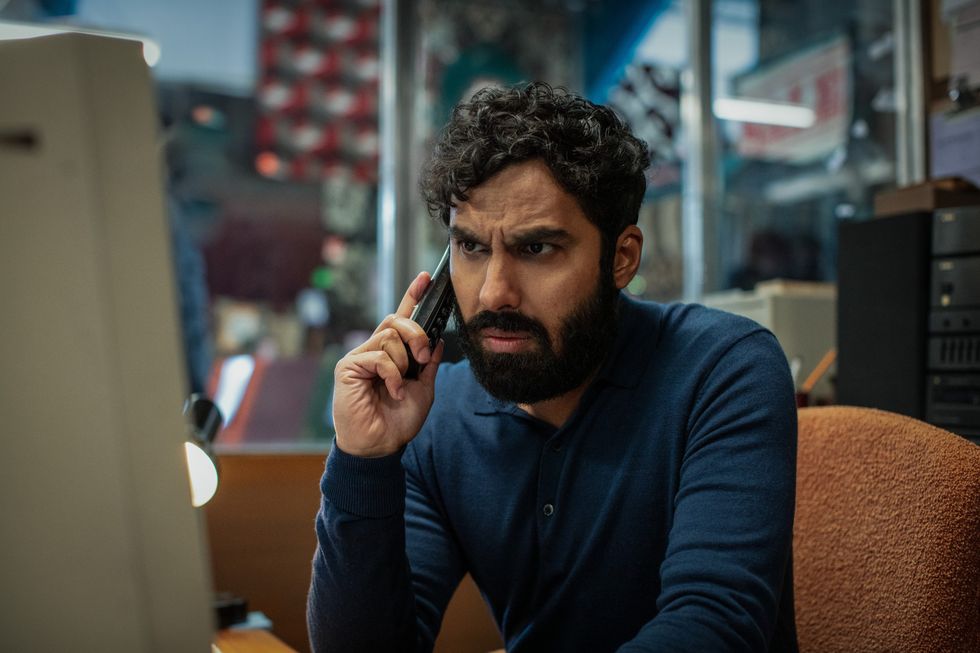 Suspicion, based on the award-winning Israeli series False Flag, will premiere its first two episodes on Apple TV+ next month, before dropping subsequent episodes every Friday.

As well as landing a gritty role or two in television, Nayyar is set to turn his attention to the big screen with a lead role in The Storied Life of AJ Fikry.