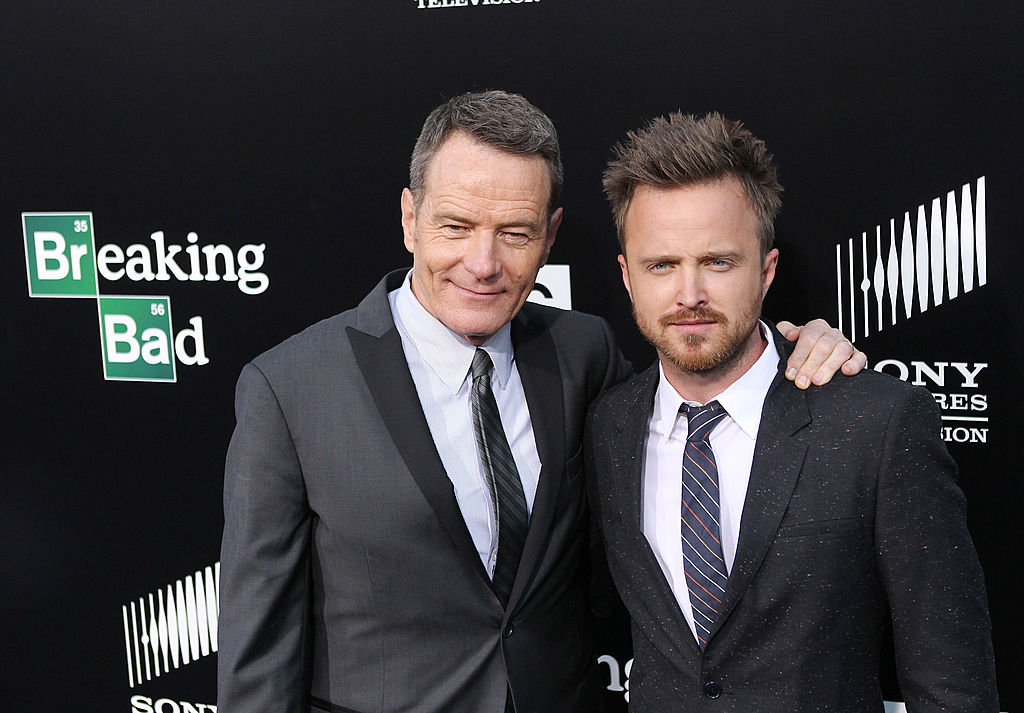 Aaron Paul has revealed the heartwarming gesture he made to his former Breaking Bad co-star Bryan Cranston, asking him to be the godfather of his newborn son Rydin.

Speaking in an interview on The Tonight Show with Jimmy Fallon, Paul shared the happy news of the “brand new” addition to the family and revealed that he’d asked Cranston the question on his birthday.

“[Cranston] has met the baby. I asked Bryan on his birthday if he would be our baby’s godfather.

Speaking candidly, Paul then said: “No, he was very excited, very honoured. I love the man to death, he’s one of my best friends in the world.

“It was just a no-brainer.”

The news comes after it has been revealed that Paul and Cranston will be reuniting on screen once more, as the pair are set to reprise their Breaking Bad roles in the upcoming final season of Better Call Saul.

Season 6 will set up how Bob Odenkirk’s Jimmy McGill become the Saul Goodman we know from Breaking Bad.

Odenkirk recently revealed that the final season will be painful to see Jimmy transform into Saul.

Speaking to Entertainment Weekly, he said: “This show mostly progressed incrementally, and the characters make choices that are incremental. Mostly. And now in this final season, I see much bigger things happening, much faster.

“We watched Jimmy McGill get beat around for five years, and he gains and loses some sense of his ethical compass. He doesn’t have much of one, but sometimes he has it, and sometimes it comes back. But to get that last bit of ethical compass cut out of his brain, it’s some deep surgery and it’s gonna be bloody and… painful.”

Better Call Saul airs on AMC in the US and Netflix in the UK.