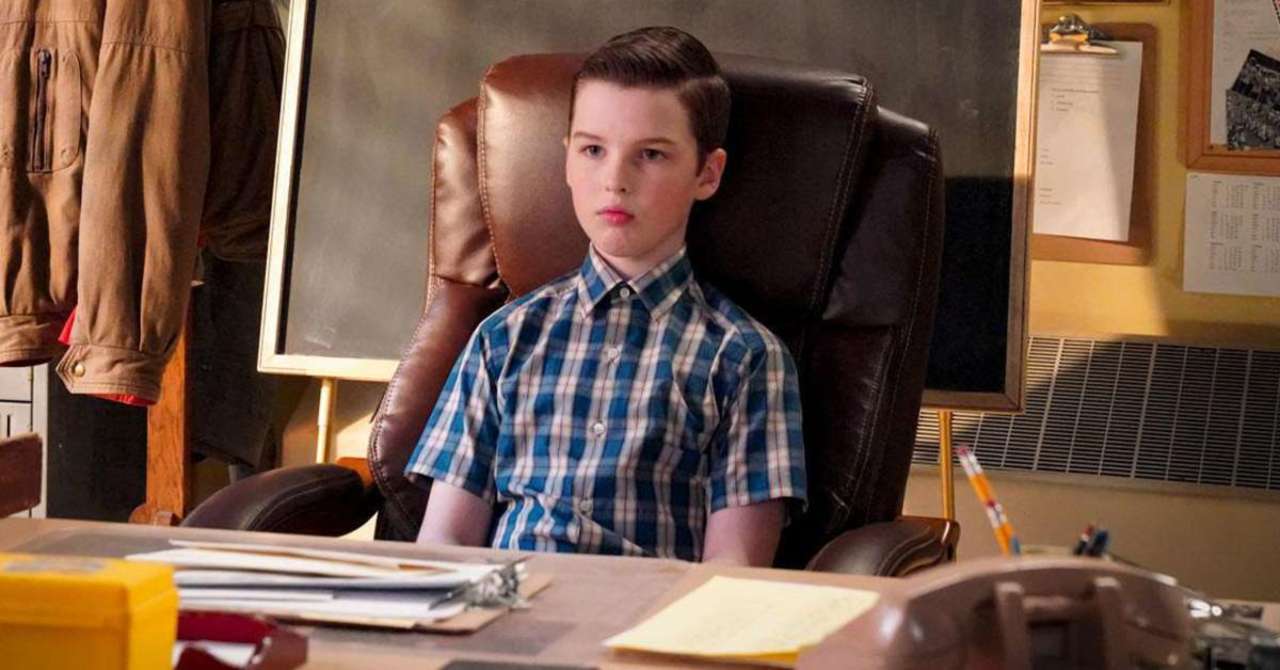 CBS announced today the return of 23 of its series, renewing the majority of its current lineup for the 2020-2021 primetime schedule.

Among the dramas getting a greenlight for another season are All Rise, Blue Bloods, Bull, FBI, FBI: Most Wanted, MacGyver, Magnum P.I., NCIS, NCIS: Los Angeles, NCIS: New Orleans, S.W.A.T, and SEAL Team.

Renewed comedies include Bob ♥ Abishola, The Neighborhood, and The Unicorn.

News programs 60 Minutes and 48 Hours have also been picked up for next, season along with the reality series Undercover Boss.

The above named shows join Young Sheldon, Evil, Mom, Survivor, and The Amazing Race, which were previously given pickups.

“Thanks to these exceptional shows, we’re going to win the current season by one million viewers,” said Kelly Kahl, President, CBS Entertainment. “Next year, we’ll have these strong returning series as our foundation…and Super Bowl LV too. It’s a well-balanced lineup across Entertainment, News and Sports that will put us in an incredibly stable position for 2020-2021.”

Canceled series include the freshman series Carol’s Second Act, Broke, and Tommy, as well as Man With a Plan, currently in its fourth season.

CBS also saw the successful conclusion of several of its shows this season, including God Friended Me, Criminal Minds, Hawaii Five-0, and Madam Secretary, which all were given sufficient time to air series finale episodes.

As production wrapped in Hollywood prior to the filming of pilot season, it remains to be seen what they network will do as far as introducing new series for 2020-2021.