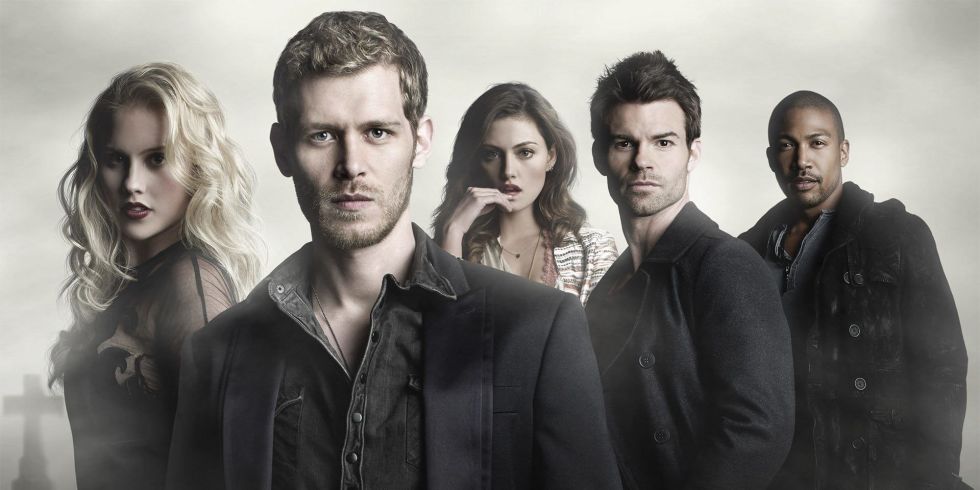 The Vampire Diaries has given us two spinoffs (so far?) on The CW — The Originals and now Legacies. Legacies Season 2 just welcomed an Originals favorite in Aunt Freya, who revealed she named her son after brother Klaus Mikaelson. In the same episode, Legacies quietly updated fans on a missing Vampire Diaries character.

Legacies Season 1 brought back Matt Donovan, first known as Elena Gilbert’s ex-boyfriend on The Vampire Diaries. Matt was Sheriff of Mystic Falls in two episodes of Legacies in 2018. However, before Season 2 even premiered in 2019, we got word of a new sheriff in town — Sheriff Mac, who was named in honor of the actress who played Sheriff Forbes on The Vampire Diaries.

The new Sheriff Mac was billed as a potential love interest for Alaric Saltzman, and her two kids both have crushes on Hope Mikaelson. But that left fans wondering what happened to Sheriff Matt Donovan?

Well, it turns out, he got his wish…

The Vampire Diaries ended with word that Matt was thinking of running for mayor someday. Legacies Season 2 confirmed that is what happened to Matt Donovan — excuse me, Mayor Matthew Donovan — by having Alaric Saltzman flash Mayor Donovan’s business card.

The business card was part of Alaric’s alibi story. Later in the episode, Sheriff Mac told Ric that “Mayor Donovan” confirmed his alibi. That was it for Matt references, but it explained why he wasn’t sheriff anymore — and Legacies found a way to do it without actor Zach Roerig showing up himself. It would still be great to see him again, but at least we know Matt finally achieved his goal. Although heaven help anyone in charge of Mystic Falls. It’s not a job I’d want. Just saying. Just ask the Lockwoods.

Legacies has found a loyal audience of fans who love the new characters, but it’s always fun to pepper the show with familiar faces from The Vampire Diaries and The Originals. Aunt Freya was one. We know Uncle Kai is coming soon. Mama Caroline? Eh. Maybe someday we’ll see her. She’s referenced in almost every episode. What about Damon and Elena Salvatore, and their daughter Stefanie? I’m excited to maybe see Stefanie on Legacies someday, along with baby Nik and the next generation.

Ian Somerhalder did just say he’d be willing to return to Mystic Falls — just not on screen as Damon Salvatore. (Unless Julie Plec twisted his arm, maybe by saying he could promote his new bourbon line in a scene where Damon drinks at the bar with his good buddy Ric?) I also wouldn’t say no to seeing Jeremy Gilbert again after his too-brief cameo in Legacies Season 1. Also, I’m willing to welcome all of these people Julie Plec mentioned wanting back too.

Legacies Season 2 will be back with a new episode on December 5. The 2019 TV season is winding down but keep up with everything premiering in early 2020 with our handy schedule.