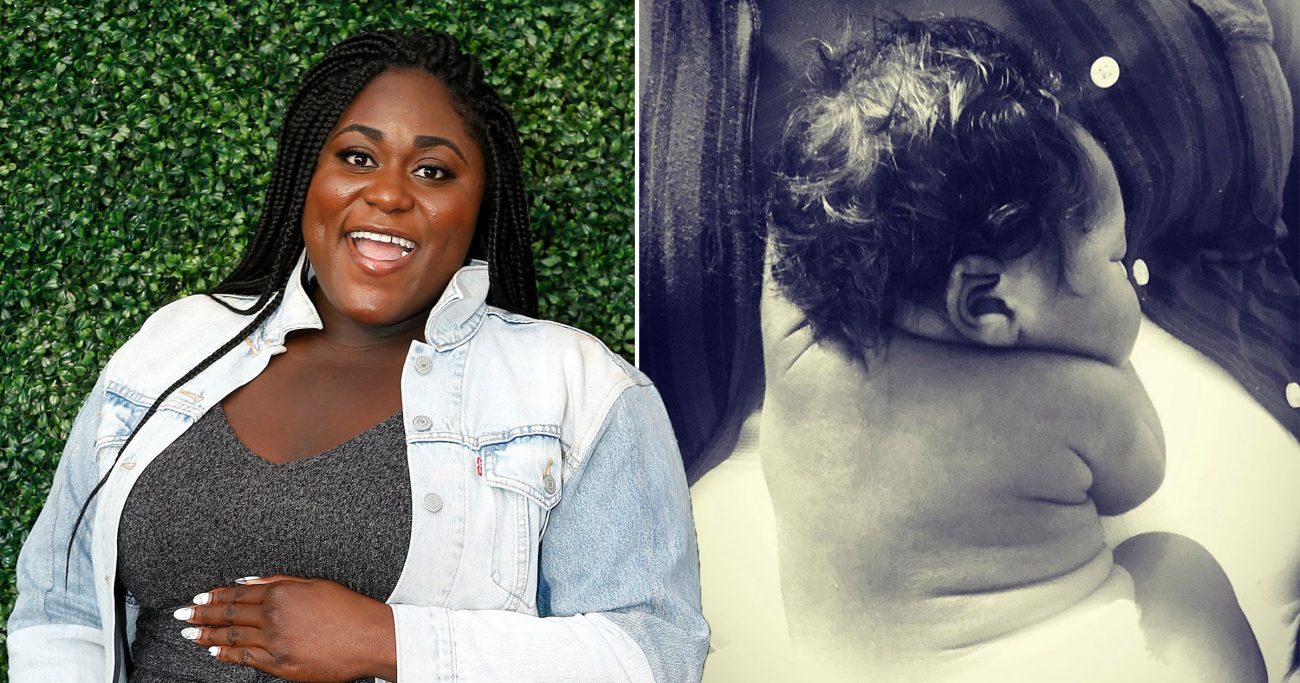 Danielle Brooks announced the name of her 10-week-old daughter in a sweet Instagram post shared on Friday.

“Our heartbeat. Introducing Baby Freeya,” the Orange Is the New Black star, 30, wrote alongside a photo of her first child posing with blocks that spell out her age.

Brooks also tagged the her little one’s new Instagram account, which appears to reveal that her full name is Freeya Carel.

The big announcement comes just weeks after the actress got engaged to her boyfriend, whose identity she has kept largely private — though multiple outlets have identified him as Dennis Gelin.

“I never thought one of the best days of my year would happen the last week of the year,” Brooks captioned an Instagram picture that showed off her engagement ring. “I get to marry my best friend. We’re ENGAGED!! So excited to become your wife. D&D until the end. ❤️🥂”

The post also included a sweet video of the engaged couple sharing a slow dance.

I never thought one of the best days of my year would happen the last week of the year. I get to marry my best friend. We’re ENGAGED!! So excited to become your wife. D&D until the end. ❤️🥂

Brooks welcomed her baby girl with her boyfriend on Nov. 16, 2019. She announced the birth on social media days later, sharing a sweet black-and-white photo of the newborn resting on her chest.

Brooks initially shared her pregnancy news on July 2, holding up a positive Clearblue digital pregnancy test in her Instagram photo showing her sporting an open-mouthed grin.

In an interview with PEOPLE last October, Brooks discussed how she will raise her daughter with her partner.

“I’m excited to teach her how to be a woman in this world without worrying about judgment and give her the freedom to be the person that she wants to be,” she said. “Then getting to see that person come to life and grow and change their opinions. I’m excited to see this little human!”