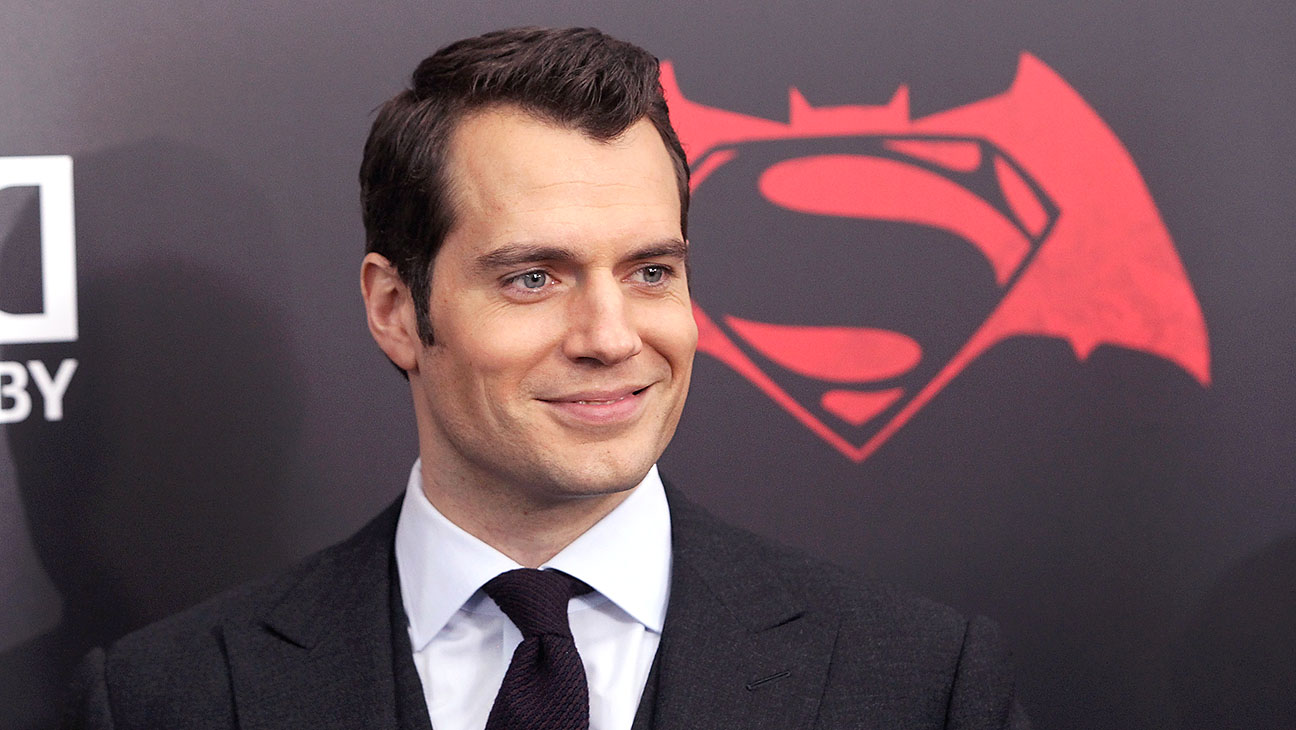 Man of Steel actor Henry Cavill is able to show off his heroics with or without the cape. Directed by Zack Snyder, the 2013 film instantly made Cavill into a household name and the movie was a box office smash. However, the last time audiences laid eyes on Cavill playing the popular character was in 2017’s Justice League. In the meantime, while the world waits to see if he will return to the big screen as Superman, Cavill has been busy with other projects like the fantasy drama series The Witcher.

Targeted by bullies for being chubby when he was a child, Cavill seemed destined to fight injustices and shed light on truths. He even posted a photo on Instagram of him sitting on his mother’s lap wearing a Superman costume when he was a small boy. The actor’s passion and destiny would be put to the test soon after he landed the Man of Steel role when his nephew Thomas got into trouble at school for saying his uncle was Superman.

Henry Cavill Saved the Day and Became His Nephew’s Personal Hero
In 2018, Cavill shared his nephew’s ordeal on Live! With Kelly and Ryan. A few years before that, he also recalled the story to Jay Leno on his Tonight Show about how his 7-year-old nephew Thomas got into trouble at school for saying his uncle was Superman. Cavill warned:

“Keep in mind Thomas has got a great reputation for telling stories and making stuff up to the teacher.”

One day, Cavill’s nephew Thomas had an activity at school where each student had to tell something about their family in class. When the young lad proudly told his classmates that his uncle was Superman, things went downhill from there. The kids burst out in laughter and the teacher, who misunderstood, mistakenly tried to explain that it was not possible for Superman to be the boy’s uncle. Superheroes are fictional and did not really exist.

However, Thomas insisted he was telling the truth. After the incident, Thomas’s parents received a phone call from the school asking them to come there to discuss “teaching your child not to tell lies.” Meanwhile, Thomas had been singled out and bullied by his peers. Worried, Thomas’s mother realized her son needed a hero, so she called her brother-in-law, Cavill, and asked for his help. Having been just cast as Superman for Zack Snyder’s Man of Steel, Cavill accompanied Thomas to school wearing a Superman shirt and confirmed his nephew’s story. Sometimes having superpowers are not defined by wearing a cape but simply by standing by the truth.

My name is Damyan Ivanov and i was born in 1998 in Varna, Bulgaria. Graduated high school in 2016 and since then i'm working on wordpress news websites.
Henry Cavill, News, The Witcher, TV Series