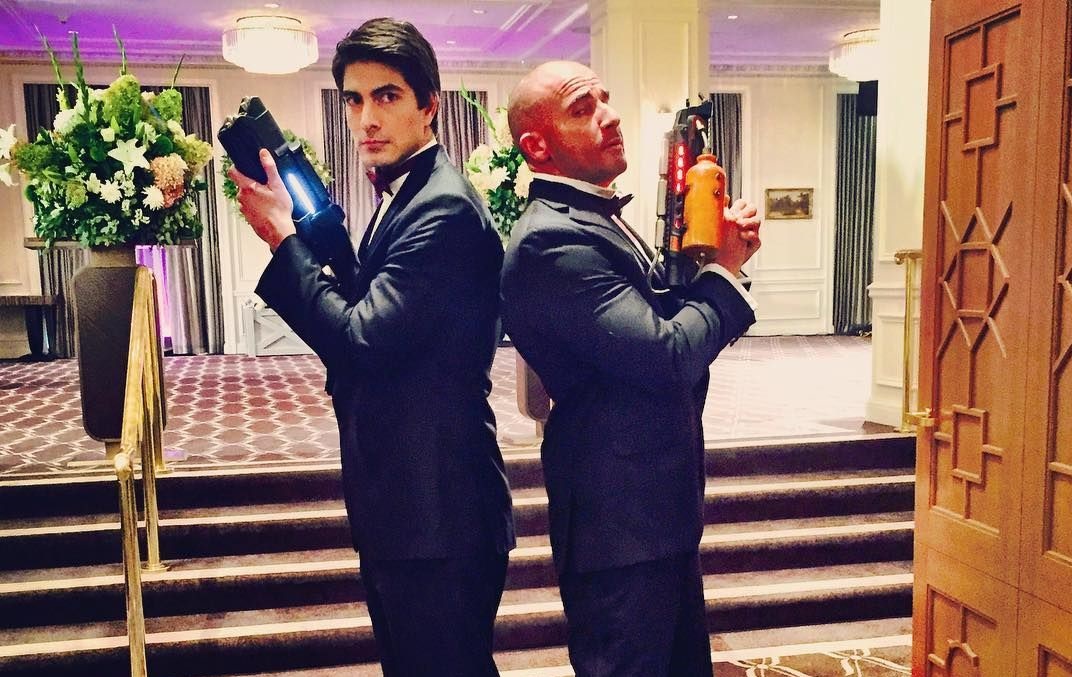 The Heatwave actor posted the message on Instagram. “@brandonjrouthit’s been an absolute joy working with you @cw_legendsoftomorrow@dccomics,” he wrote. “Going to miss you heaps. Your a gentleman. A consummate professional and one of the funniest and most peculiar humans I’ve ever met. Need a lot more like you in the world. Much good fortune moving forward to you, your family. May you get an absolute #gem of a role next. love ya brutha.”

Routh announced his departure from the series back in August, where it was also confirmed that Courtney Ford — Routh’s wife who portrays Nora Darhk — was also leaving the series. Routh has been with the series since its inception, while Ford joined as a recurring character in Season 3 before being promoted to series regular in Season 4.

Routh will appear in the first part of the upcoming Legends of Tomorrow season, including the “Crisis on Infinite Earths” crossover, where he will play Kingdom Come Superman.