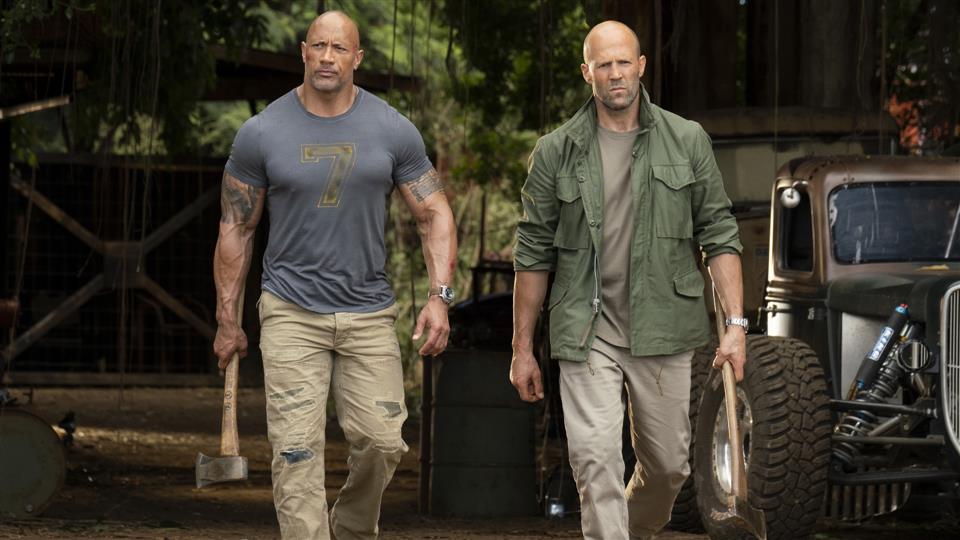 Those who enjoyed last year’s team-up between Dwayne Johnson and Jason Statham are in luck as it seems like more Fast & Furious shenanigans are on the way. Johnson has confirmed that Hobbs and Shaw 2 is indeed currently in the works. While it sounds like things are in the early stages, we haven’t seen the last of Luke Hobbs and Deckard Shaw together on screen.

Dwayne Johnson recently took to Instagram to hold a live Q&A session with some of his fans during this period of self-isolation and social distancing. During the chat, the subject of a possible sequel to Fast & Furious Presents: Hobbs & Shaw came up. Johnson revealed they are developing the next entry currently and they are currently looking to put together the creative team. Here’s what Johnson had to say about it.

“We are developing now the next film}, the next [Hobbs & Shaw] movie, and I’m pretty excited about it. [We] just gotta figure out the creative right now, and the direction we’re going to go.”

We had previously heard that conversations were taking place and that a sequel was possible, but this is truly the most definitive confirmation that has come about. Though, it shouldn’t come as much of a surprise. Hobbs & Shaw was released in August 2019 and served as the first Fast & Furious spin-off. It did exceedingly well at the box office, bringing in $759 million globally, making it one of the biggest non-Disney hits of 2019. With that, a sequel seemed all but assured. It’s a foregone conclusion that Jason Statham will return, and Vanessa Kirby seems likely as well. Beyond that, a lot seems to be up in the air.

Hobbs & Shaw was directed by Deadpool 2 and Atomic Blonde filmmaker David Leitch. It sees Dwayne Johnson’s Luke Hobbs and Jason Statham’s Deckard Shaw reluctantly teaming up to take down Brixton Lorr, played by Idris Elba. He is a cybernetically enhanced soldier who possesses superhuman strength and intelligence and has stolen a lethal pathogen that could wipe out half of the world’s population. The unlikely duo are forced to set aside their past differences and work together to prevent Lorr from destroying humanity. In the end, they prevailed but the criminal organization known as Eteon is still looming large in the background, which certainly planted the seeds for a possible sequel.

One of the big questions was the identity of The Director, who we only heard as a disembodied voice. It seems likely that would be explored further in Hobbs & Shaw 2. It will also be interesting to see if David Letich is asked to return, or if they will seek out a new director. Universal Pictures recently had to delay F9 a full year to April 2021, and the studio is also planning Fast & Furious 10 as well. So it could be a while before this comes together, but it’s certainly in the cards. This news comes to us from Dwayne Johnson’s Instagram.