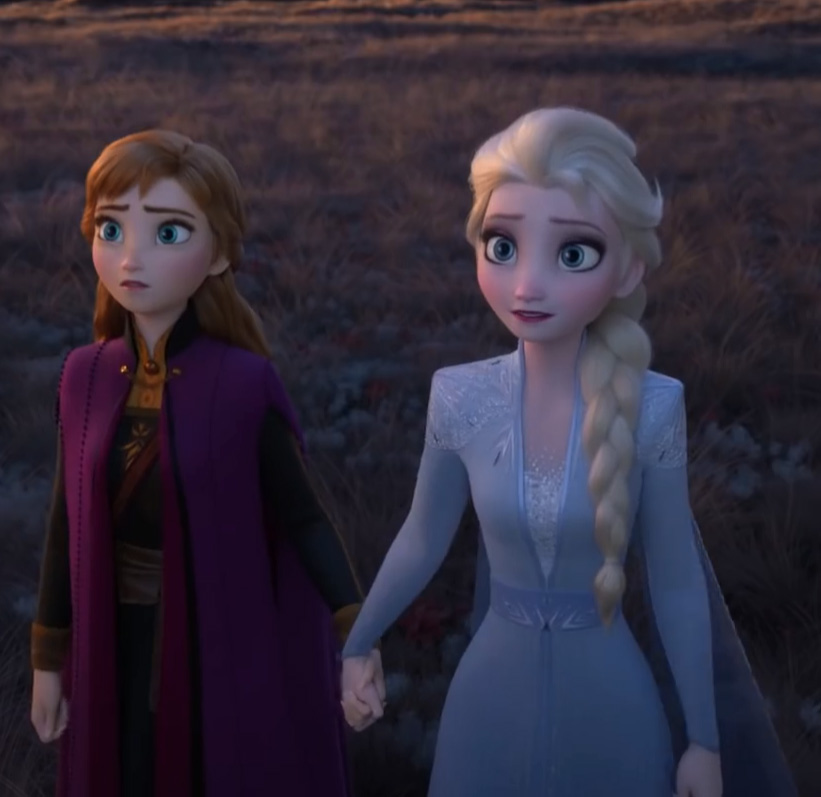 Frozen 2 arrives this fall, seeing the return of Elsa, Anna, Olaf and the gang for their first full-length adventure since the worldwide sensation that was the 2013 original. In particular, Elsa has become a major LGBTQ icon for the relatable themes of her storyline in the first movie, with a lot of fans hoping that the snow queen of Arendelle will get a girlfriend in the upcoming sequel.

Unfortunately for those fans though, it doesn’t seem like that’s going to happen in the long-awaited follow-up. However, the odds are looking good for Frozen 3. We Got This Covered has heard that Disney has plans to give Elsa a female love interest in the third entry in the Frozen franchise. They did originally want to do so in the second film, but it was ultimately decided that it was too soon. According to our sources – the same ones who told us the Mouse House was developing an Aladdin sequel, which was later confirmed – the worry was that some countries would ban the movie if they gave her a girlfriend in Frozen 2.

While the studio isn’t ready to talk about Frozen 3 just yet, we’re told it’s definitely happening and again, the intention is for Elsa to have a girlfriend in the threequel, confirming her sexuality in the process. Obviously, given that there’s been six years between the last two films, F3 could be a while away, but hopefully by the time it releases, this revelation won’t cause as much controversy as it would right now.

Of course, there’ve been reports that Disney has plans for Elsa’s love life before this. Last year, Revenge of the Fans claimed that Evan Rachel Wood was playing her romantic interest in Frozen 2. Wood’s still showing up in the sequel as Queen Iduna, but according to what we’re hearing, the two won’t get together. At least, not in this movie.

What Frozen 2 will do instead is explore Elsa’s origins and introduce a new magical kingdom. It hits theaters on November 22nd and after that, fans can look forward to finally seeing the character’s sexuality confirmed in Frozen 3.