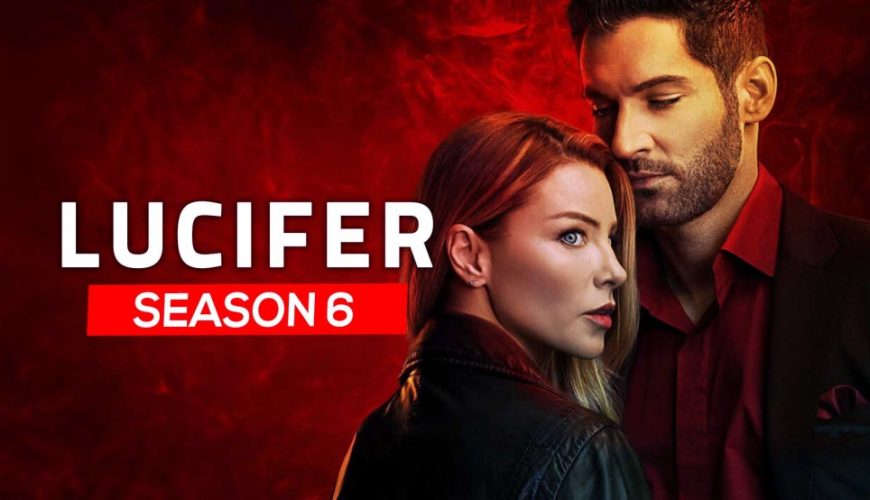 Lucifer’s final season will be with us soon – but how will the titular devil deal with being all-powerful, while continuing a relationship with Chloe?

The final season of Lucifer wasn’t supposed to happen – first cancelled by Fox, then by Netflix after season five but through some sort of spell Netflix ordered one final season.

Consisting of ten episodes and with titles now revealed, there will be quite a few storylines to wrap up.

Inspired by the Biblical stories we all know about, what’s in store for the Prince of Lies and when will it air?

When is the Lucifer season 6 release date on Netflix?

The news was announced through this year’s Comic-Con @ Home during a panel featuring Tom Ellis, Ildy Modrovich and Joe Henderson.

Lucifer actor Kevin Alejandro previously revealed that his character would appear in season six, despite a brutal murder in a fateful episode released earlier this year.

What will happen in Lucifer season 6?

First, let’s recap how the last season ended – season five concluded with Lucifer succeeding his father, played by Dennis Haysbert as the next God.

In this new and final season, we will see where this new development leads Lucifer, his friends and family as the series comes to an end.

The show will tackle the Black Lives Matter movement and Amenadiel’s decision to join the police force throughout the season.

Episode six named “A Lot Dirtier Than That” will directly address BLM.

There’s also a potential big twist for the demonic couple, Deckerstar. Everyone’s favourite couple didn’t get a lot of one-on-one time to be a couple in the second half of season five.

ET has announced we’re going to see a lot more of Lucifer and Chloe together.

Is there a trailer for Lucifer season 6?

The trailer kicks off with LAPD Detective Carol Corbett questioning Lucifer about an event that evening.

There are many hints that Lucifer is struggling with his new position as God, with him returning to therapist Linda’s couch.

As things get apocalyptic down on Earth, Lucifer has a lot to figure out and even he doesn’t know how it’s going to end.