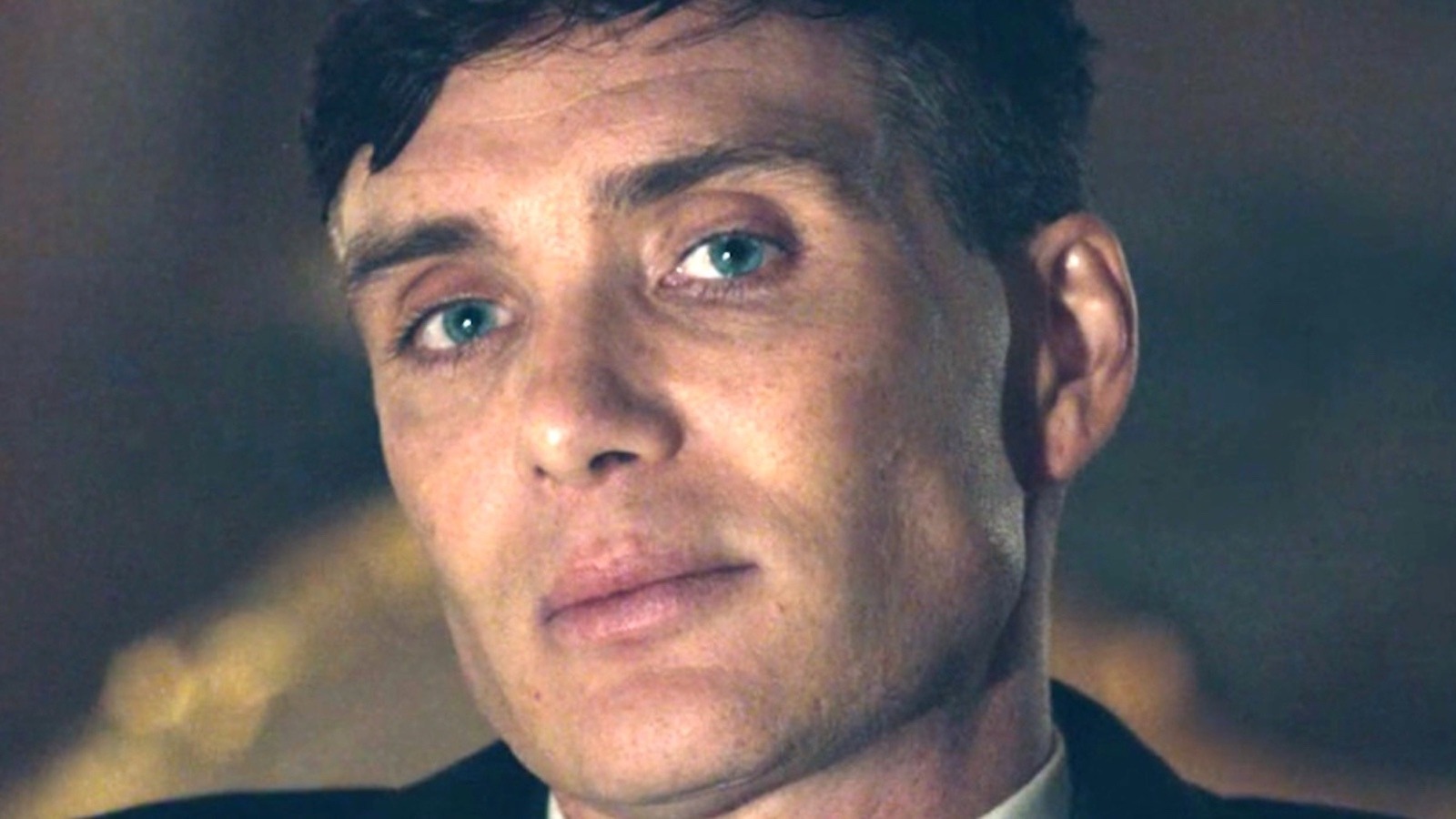 The BBC has released first-look at images at Peaky Blinders season 6, which sees the long-awaited return of gangster Tommy Shelby, played once again by the brilliant Cillian Murphy.

This time, he’ll be continuing his war against fascist politician Oswald Mosley (portrayed by Sam Claflin), as well as crossing paths with a mysterious new character played by acclaimed actor and BAFTA nominee Stephen Graham.

This is to be the final television instalment in the highly popular crime saga, although creator Steven Knight has expressed an intention to continue the story in a feature film.

Murphy downplayed talk of a big screen adaptation in a recent interview, but given the enormous interest that continues to surround this franchise, the odds still seem good that it could live on in some capacity.

In addition to the key art (featured above), another intriguing image from the season 6 premiere sees Shelby wielding a knife, as he is threatened with a broken bottle by someone in the Garrison pub.

Peaky Blinders season 6 also sees the return of Anya Taylor-Joy, who has become an international superstar since the show’s previous run, after her much-lauded starring role in The Queen’s Gambit.

Here she plays Gina Gray, who has had her eyes on Tommy’s company over the past two seasons, manipulating her husband Michael (Finn Cole) into making dangerous moves against him.

Season 6 also sees the return of supporting players in the Shelby clan, including Tommy’s sister Ada (Sophie Rundle) and brother Arthur (Paul Anderson), the latter of whom can be seen sporting a Father Christmas costume in the image below.

We’re curious to find out what the context is behind this particular image.

The images also confirm the return of Charlene McKenna as Captain Swing, an enigmatic figure who earned Tommy’s respect after making her debut in the fifth season.