Netflix has released official first-look images from the upcoming animated episode of Lucifer’s sixth and final season, which is set to premiere on the streamer on September 10.

While we don’t necessarily know how Chloe Decker (Lauren German) and the Devil himself (Tom Ellis) end up getting animated with each other, we do know that this is a move that executive producer Joe Henderson has been wanting to make on the show for a while — so it seems fitting that this is happening as Lucifer takes its final bow. 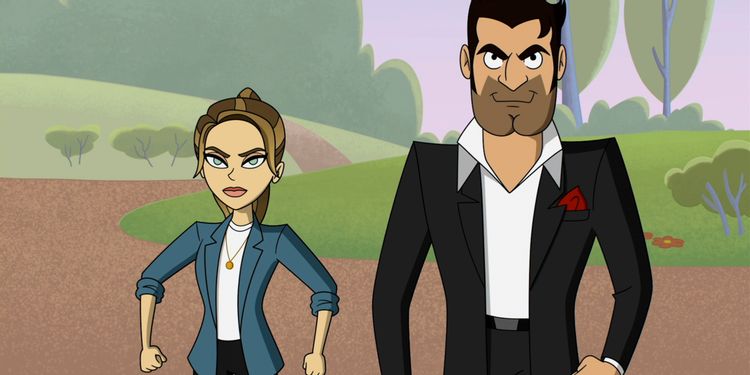 In an interview with Collider, Henderson revealed that the animated episode, which will be the third of Season 6 (titled “Yabba Dabba Do Me”), was helmed by the team behind another hit series rooted in DC Comics characters — HBO Max’s Harley Quinn. Per Henderson, Harley Quinn supervising producer Jennifer Coyle and the show’s animators helped them assemble the episode in what he described as “this wonderful coincidence.” 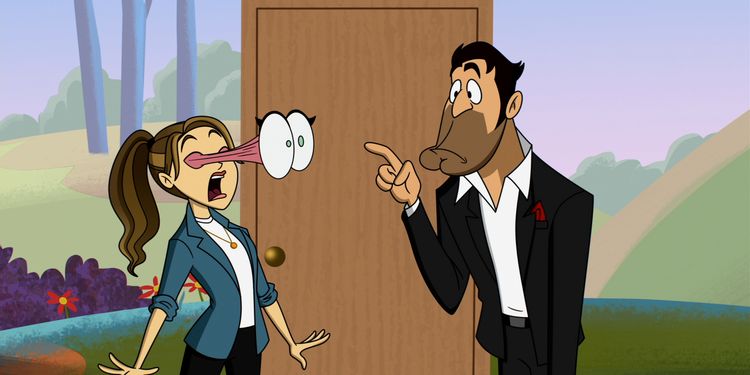 Lucifer initially aired on Fox, though after being canceled on the network, was resurrected over at Netflix starting with Season 4. Season 6, which was confirmed to be the last season of the show, finished wrapping in March per a tweet from Henderson after Lucifer fans got the hashtag #ThankYouLucifer trending on Twitter. In addition to Ellis and German, Lucifer stars Aimee Garcia, Rachael Harris, Kevin Alejandro, Lesley-Ann Brandt, D.B. Woodside, and Scarlett Estevez. The series is based on characters created for DC Comics’ Vertigo imprint by Neil Gaiman, Sam Kieth, and Mike Dringenberg, and was developed by Tom Kapinos. 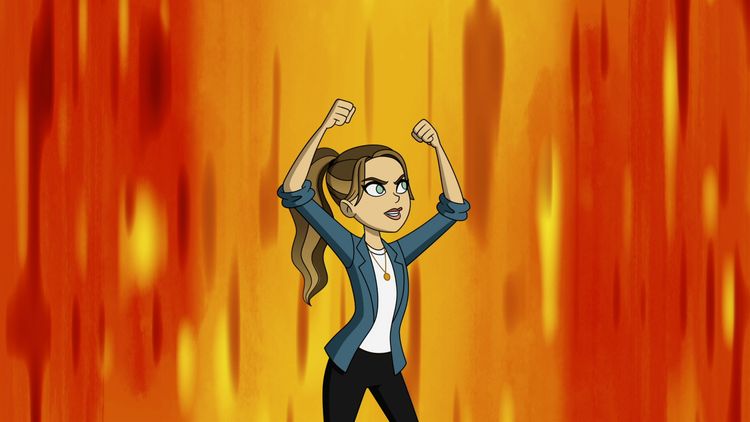 Season 6 of Lucifer will premiere September 10 on Netflix. Check out more images from the animated special episode below: 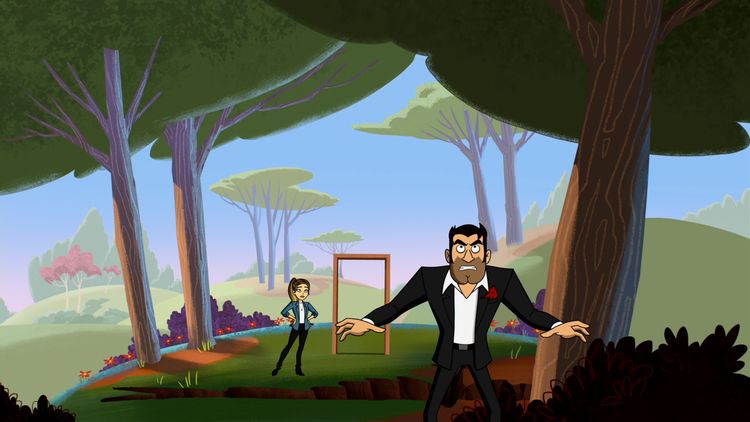 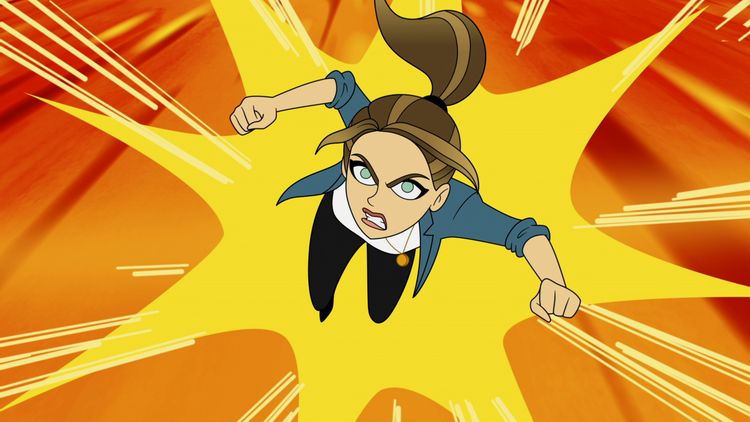 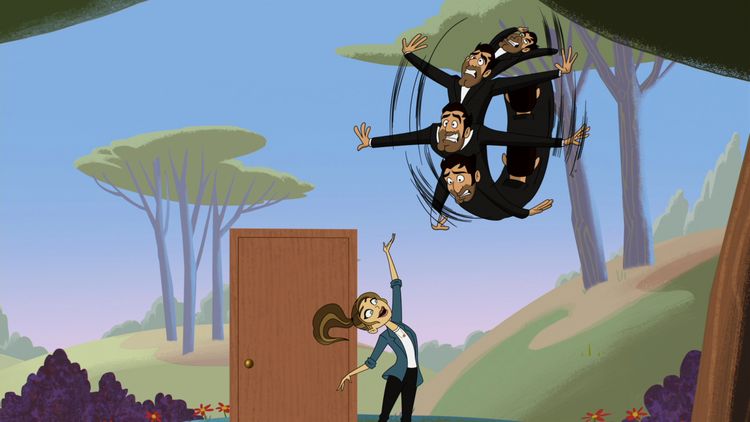 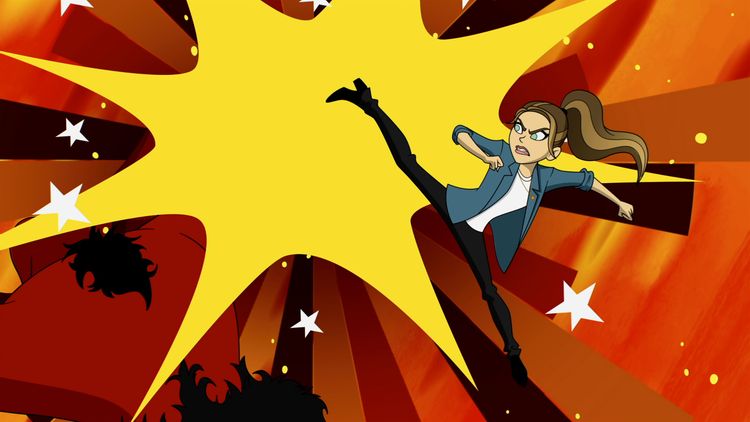 My name is Damyan Ivanov and i was born in 1998 in Varna, Bulgaria. Graduated high school in 2016 and since then i'm working on wordpress news websites.
animated episode, Lucifer, Lucifer 6, Lucifer finale, Lucifer Season 6, News, TV Series