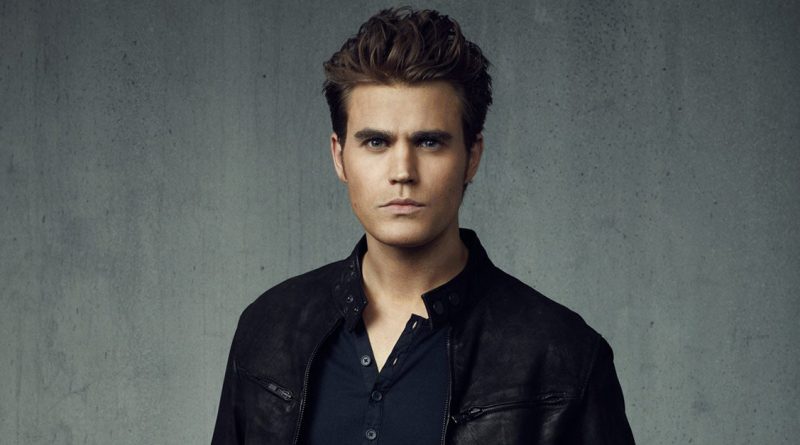 Wesley played Stefan Salvatore on The Vampire Diaries, which had an eight-season run from 2009 to 2017. The character died in the series finale by sacrificing himself to save Mystic Falls.

“I was very happy he died. I actually had requested that he die,” Wesley said. “He did a lot of bad things, and I felt like he deserved death.”

“I honestly think both brothers should have died,” Wesley said. “And I feel good about [the ending], although I would have liked that we both died and that Elena — the girl at the end of her show — like, all her memory was wiped and went to live a normal life and forgot that we ever existed. I think that would have been nice.”

Wesley had nothing but praise for Somerhalder, who will star in the new vampire series V Wars on Netflix.

“Ian’s a very loving guy. We hug a lot,” Wesley said of their “bromance.” “We have cuddled.”

“We hug each other. He gives me kisses on the cheeks,” he added.

Wesley also portrayed Stefan’s doppelgängers Silas and Tom Avery on The Vampire Diaries. He said he won’t appear in the Vampire Diaries and Originals spinoff Legacies, which premiered in 2018. 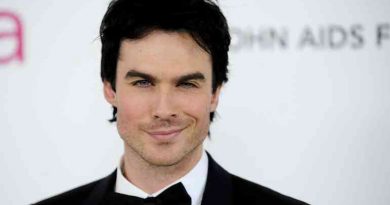 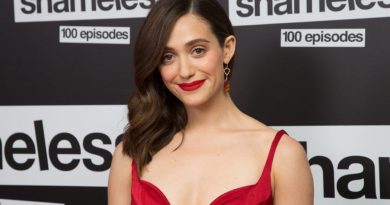 Look at how much money Emmy Rossum made from Shameless 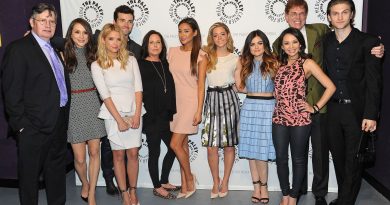