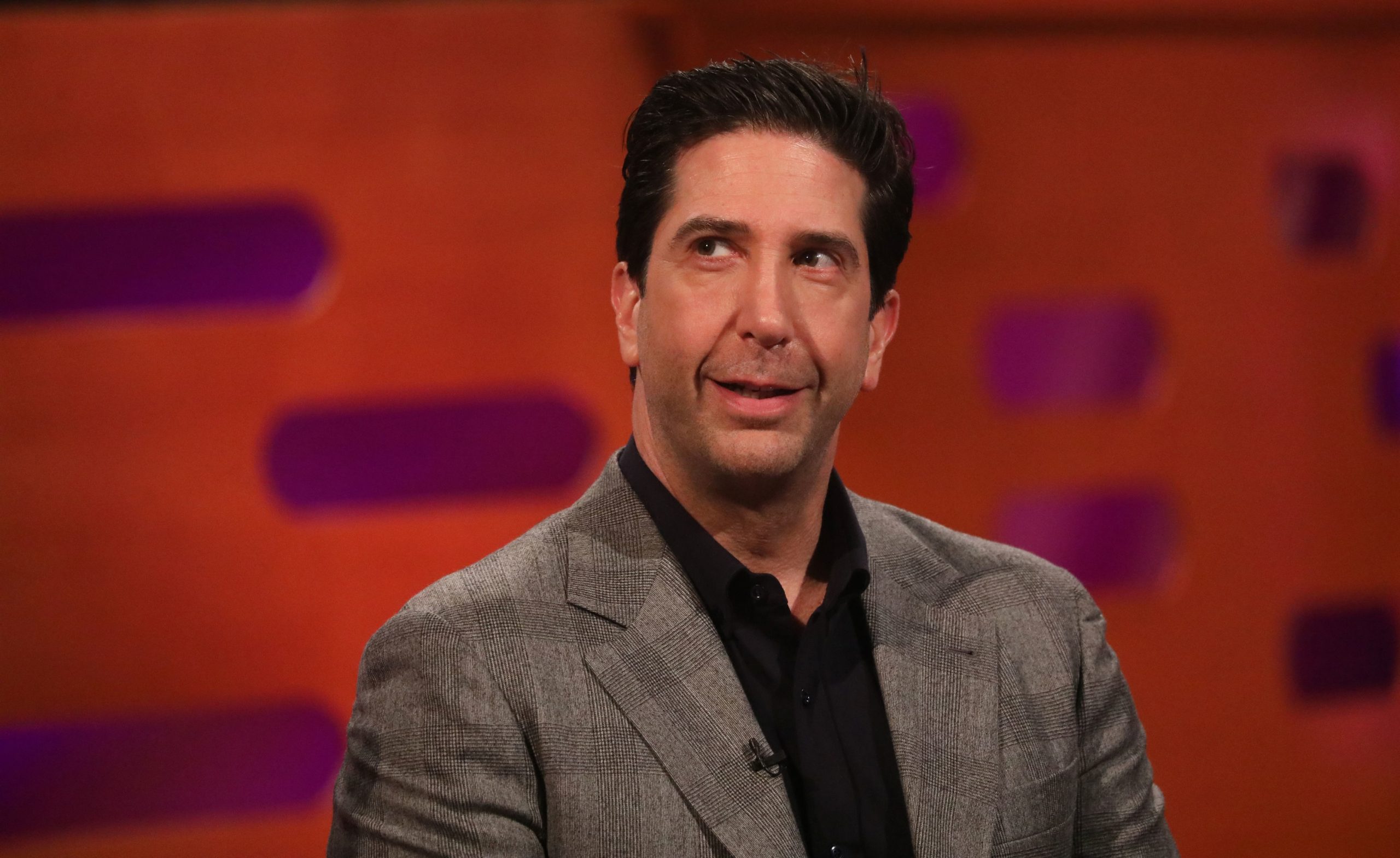 Co-starring and created by Nick Mohammed, season 2 has been given a release date of June 8 on Sky One and streaming service NOW, with all episodes immediately available.

The opening season concluded with Schwimmer’s NSA agent Jerry Bernstein narrowly avoiding extradition to the US after his superior Christine stepped in to protect him.

According to the new season’s synopsis, the action begins with Jerry on the back foot.

“However, when it’s revealed that the Russians have got their hands on a cyberweapon that Jerry was instrumental in developing, his intel suddenly becomes vital to national, if not international, security,” the synopsis adds.

“Facing some demons from his past along the way, by the end of episode 1 he is firmly back in his alpha-male comfort zone and heralded a hero.”

As for Mohammed’s character Joseph, he’ll glide through season 2 with romantic intentions after moulding a close bond with fellow GCHQ worker Charlotte.

“Romance blossoms and not even Jerry’s meddling nor Christine’s ban on cross-departmental relationships can get in the way,” further teased the synopsis.

My name is Damyan Ivanov and i was born in 1998 in Varna, Bulgaria. Graduated high school in 2016 and since then i'm working on wordpress news websites.
David Schwimmer, friends, Intelligence, Intelligence Season 2