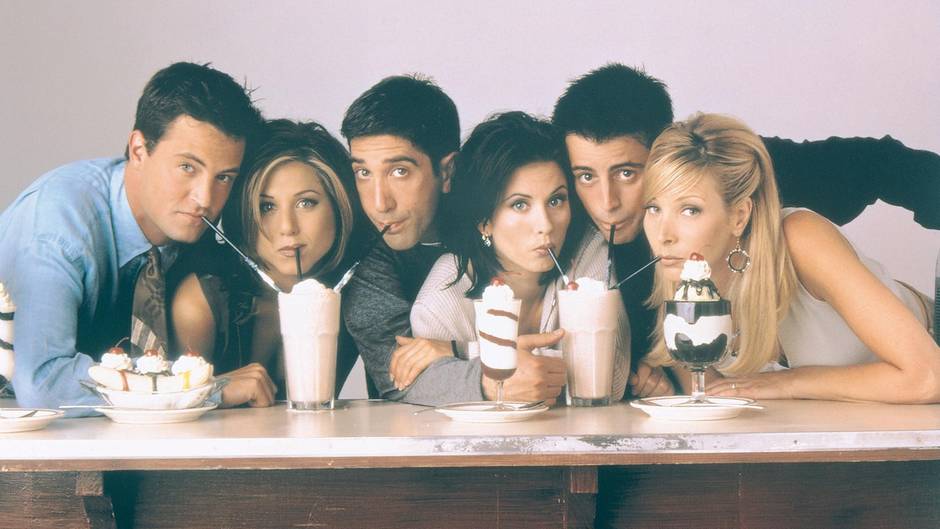 However, if fans were hoping for an episode of the comedy show to pick up where things left off in 2004, that’s not what’s in store, as the format will apparently show the cast and creators coming together to discuss their highlights from Friends and sharing memories.

The Hollywood Reporter and Variety claim it will be shown on HBO Max after the series is moved from Netflix to the streaming site in May 2020. 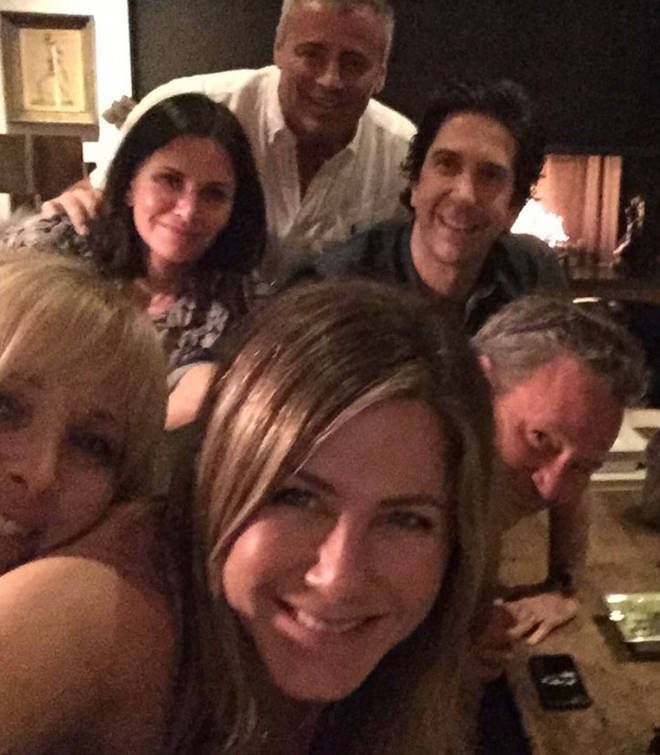 Friends’ creators David Crane and Marta Kauffman will also be part of the reunion to reminisce with the cast.

The plans aren’t yet confirmed, but Jennifer Aniston did tease something was in the works so it’s highly likely it’ll go ahead in early 2020.

During her interview on The Late Show she cryptically told Stephen Colbert: “Something is happening” days after telling Ellen DeGeneres the same thing.

And now we know what that “something” is, fans are more excited than ever to see the gang back together – even if we won’t get to see the likes of Erica and Jack (Monica and Chandler’s twins) and Emma (Ross and Rachel’s daughter) all grown up. 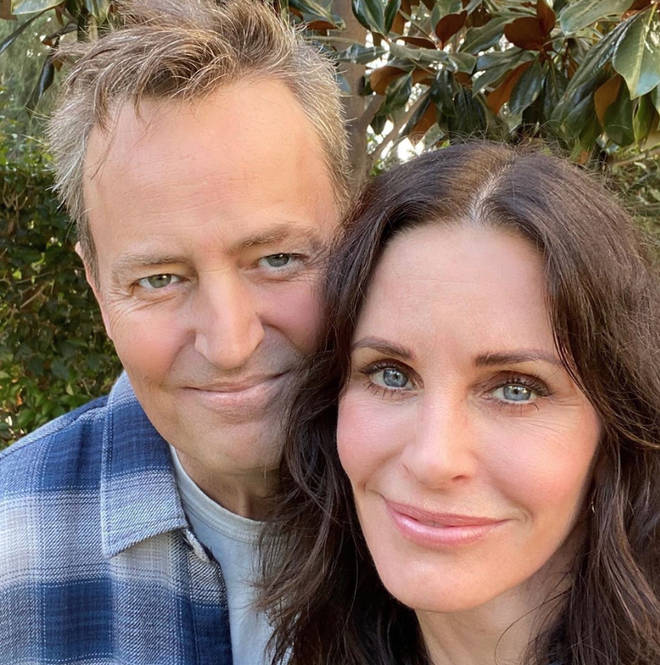 Following reports of a reunion, it later emerged Matthew Perry “has always been in love” with co-star Courteney Cox, who played his on-screen wife.

A source claimed to Us Weekly he was “Matthew’s always been in love with her. Matthew has never fully been able to get over her.”

Courteney is in a relationship with Snow Patrol’s Johnny McDaid.

Matthew dated Baywatch actress Yasmine Bleeth and Pretty Woman star Julia Roberts in the 90s before finding love again with Mean Girls’ Lizzy Caplan who he split from in 2012 after a six-year relationship.

The co-stars remain good friends, with Courteney sharing a sweet selfie with Matthew a few days ago which she captioned: “Guess who I had lunch with today….I KNOW!! Could I BE any happier?”

All six of the actors have remained close, with Jennifer’s reunion selfie literally breaking the internet when she finally joined Instagram in October.