Game of Thrones star Hafþór Björnsson will star in a new reality show that will see contestants compete against the Mountain.

DO NOT MISS:
* ‘Supernatural’ Season 15 Is Officially Available on Netflix

Icelandic strongman and actor Hafþór Björnsson earned widespread recognition as a strongman, partly due to his numerous appearances on HBO’s Game of Thrones, on which he played Ser Gregor Clegane, also known as The Mountain. Now there are plans for him to return to television. 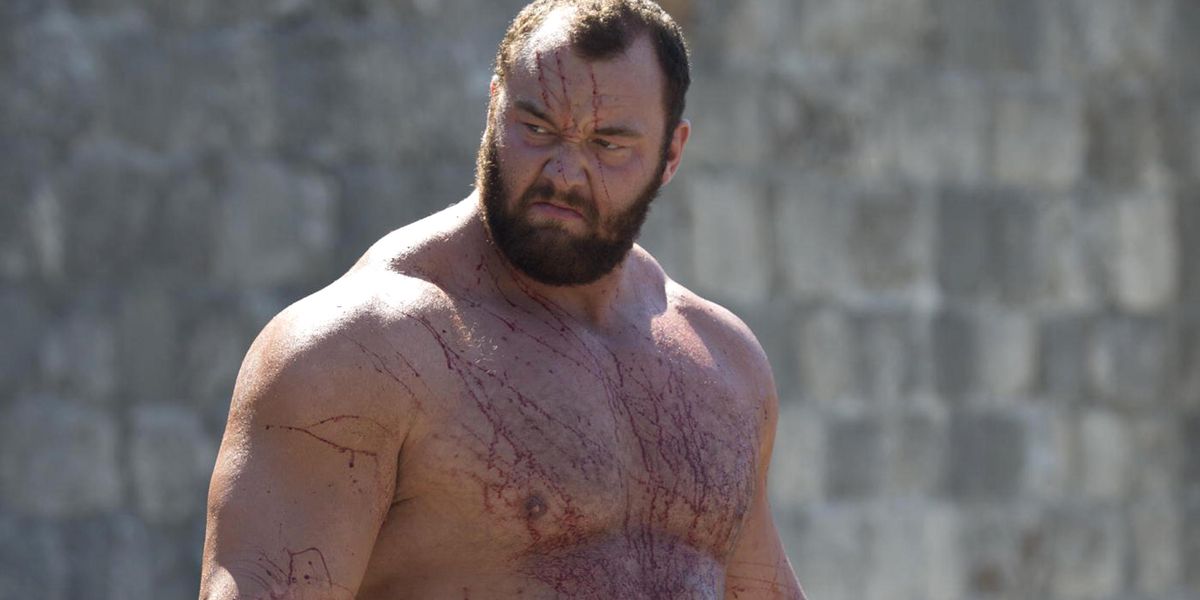 In an interview with Entertainment Weekly, Björnsson discussed an upcoming reality show, Beat the Mountain, where competitors will be invited to try and beat the actor in different physical challenges. The actor could not reveal specific details, but assured potential audiences, “I can promise you — people will love it!”

When asked about which physical challenges competitors will have a chance with, Björnsson responded, “As many know I’m preparing for the heaviest boxing match in history,” explaining that this will require “cardio, agility, and explosive strength training.” He continued, “When I’ll be in top shape for that, on top of my strength, I think it would be more or less impossible for people to ‘Beat The Mountain.'” 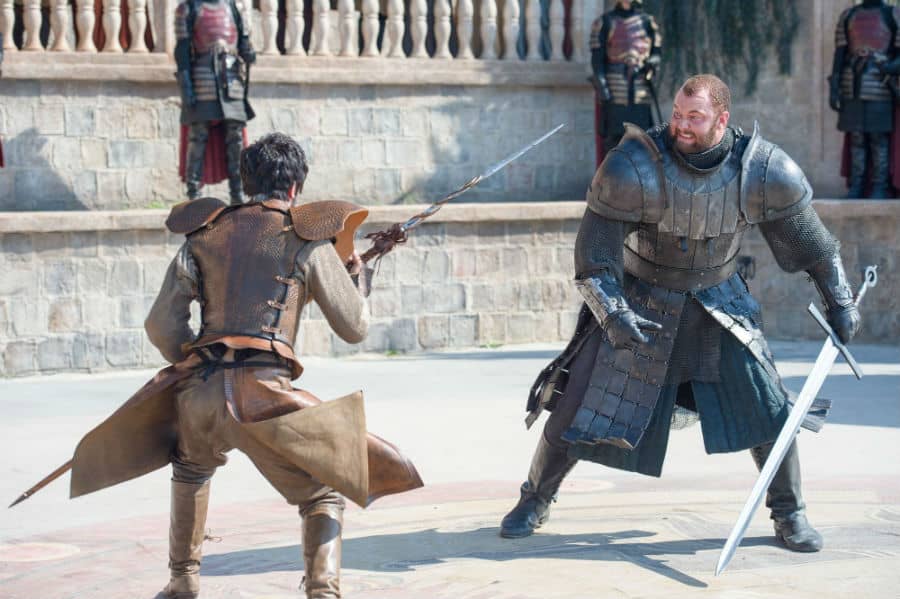 Björnsson joined Game of Thrones in its fourth season, replacing actor Ian Whyte. He continued to appear as Clegane until the HBO series’ final season. Since Game of Thrones ended, Björnsson has continued to focus on athletics. In May 2019, he beat the deadlift world record by lifting 1,104 pounds, beating former record-holder Eddie Hall’s 1,102 pounds. Hall and Björnsson will try and beat each other in the planned boxing match.

DO NOT MISS:
* Stranger Thing’s 4th Season Is One Of The Most Anticipated In Netflix