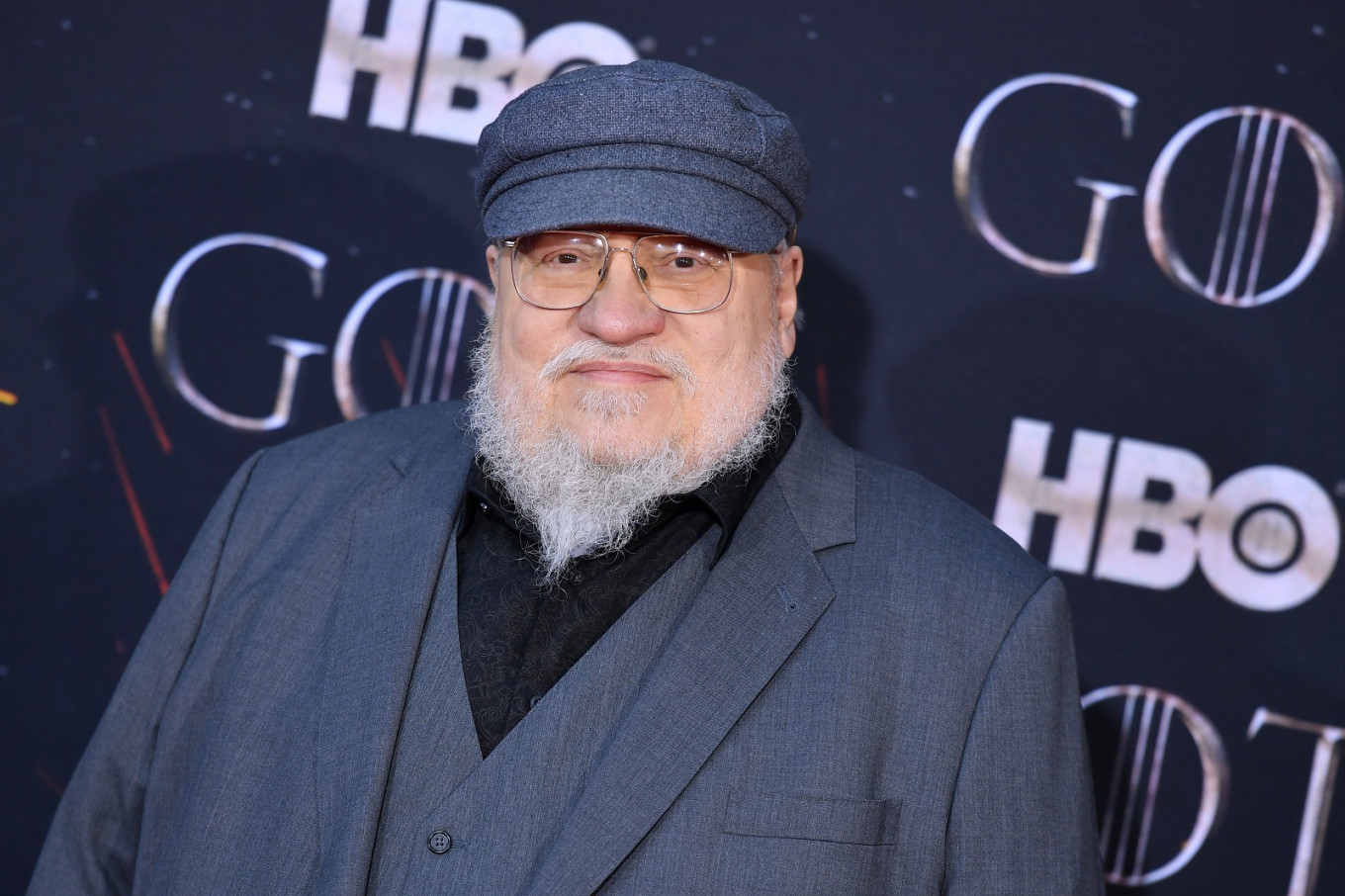 George R.R Martin, the author of mega-hit “Game of Thrones,” has signed a five-year overall deal with HBO to make more content for the network, according to The Hollywood Reporter.

The deal is valued at “mid-eight figures,” sources told the outlet. The agreement will involve the four-time Emmy winner develop content for both HBO and streaming service
HBO Max.

Martin’s “A Song of Ice and Fire” book series was adapted into the TV hit “Game of Thrones,” which proved to be one of the most talked-about dramas of all time. As well as attracting huge audiences, it also accumulated record-breaking wins.

HBO is already developing the series “House of the Dragon,” which is set 300 years before the events of “Game of Thrones.”

The upcoming show tells the story of the House of Targaryen, when Daenerys’ ancestors governed Westeros. The show’s events will eventually lead to the Targaryen civil war that became kn owns as “Dance of the Dragons,” according to THR. The series is targeting a 2022 release, Variety reports.

There are five other projects in the works based on the “Game of Thrones” world. These include a series adaptation of Martin’s story “Tales of Dunk and Egg.”

Beyond HBO projects, Martin is also developing content with UCP and Peacock, based on his anthology novel “Wild Cards,” according to Variety.

My name is Damyan Ivanov and i was born in 1998 in Varna, Bulgaria. Graduated high school in 2016 and since then i'm working on wordpress news websites.
Deal, Game of Thrones, Game of Thrones author, George R.R. Martin, HBO