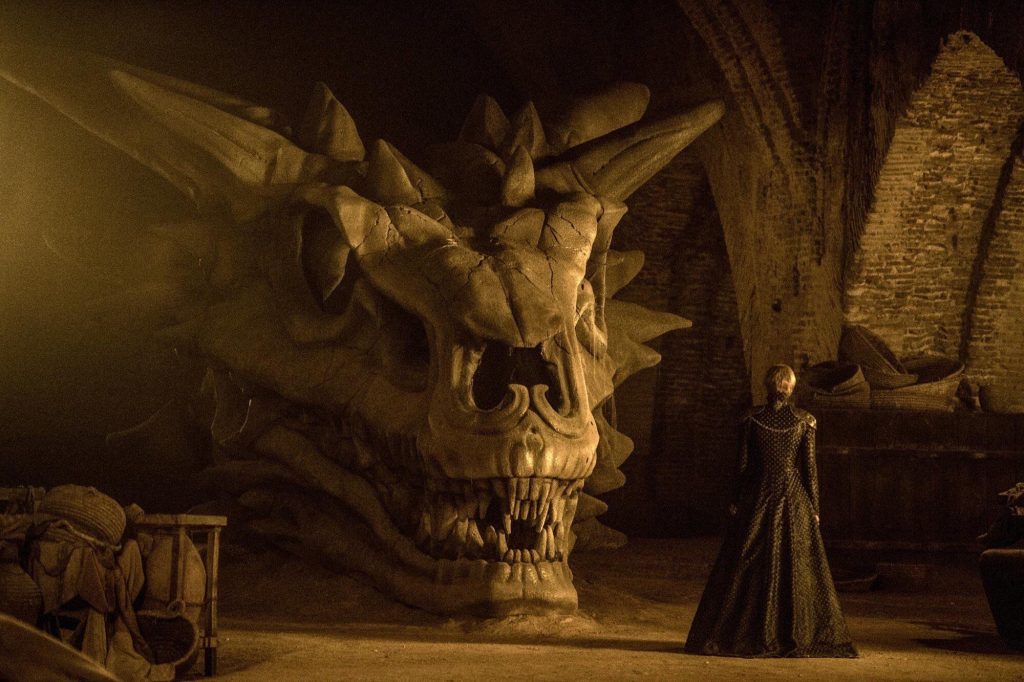 Game of Thrones prequel series House of the Dragon is believed to have started filming in Cornwall.

Producer HBO confirmed this week production was under way with tweets of members of the cast reading scripts. Photos have emerged of film crews and costumed actors, thought to be stars Matt Smith and Emma D’Arcy, at Holywell Bay near Newquay.

The new series is set 300 years before the events of Game Of Thrones and will tell the story of the Targaryen family. 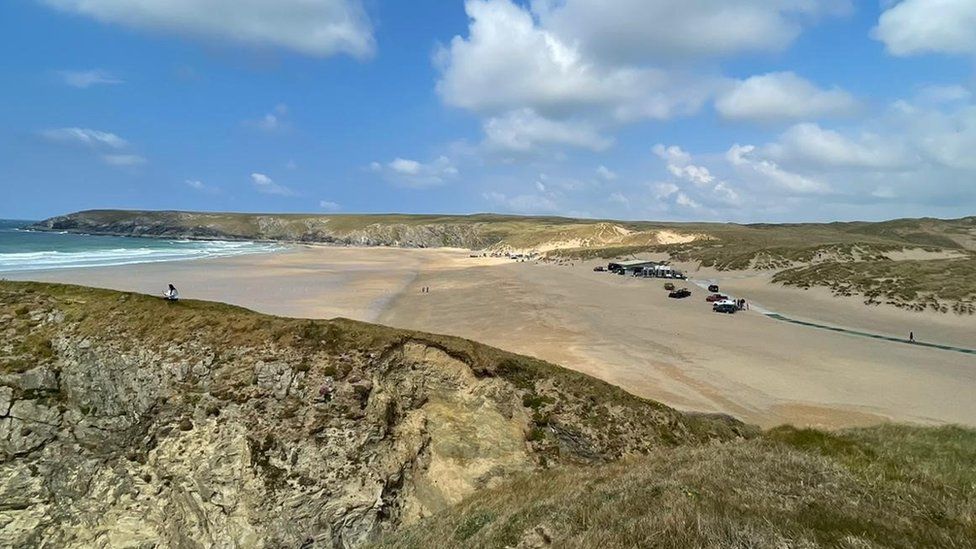 The latest series is based on author George RR Martin’s 2018 novel Fire & Blood. It is scheduled for release in 2022 on the HBO Max streaming service in the US.

The network marked the start of production by sharing photos from the socially-distanced table read. They featured the cast, including Paddy Considine, going over the script while seated at separate tables to ensure coronavirus social distancing.

Steve Toussaint and Olivia Cooke were also at the table read.

Fire will reign 🔥
The @HBO original series #HouseoftheDragon is officially in production. Coming soon to @HBOMax in 2022. pic.twitter.com/tPX8n2IvGW

Smith, previously known for his lead role in Doctor Who and his portrayal of the late Duke of Edinburgh in The Crown, is to play Prince Daemon Targaryen.

Last week, film crews and medieval-style sets believed to be part of the production were spotted at St Michael’s Mount, near Penzance.

Game of Thrones was a pop culture phenomenon during its eight-season run from 2011-19, which was filmed mainly in Northern Ireland.

House of the Dragon is one of many Game of Thrones TV projects HBO has in the works, while a stage show for London’s West End is also in production.