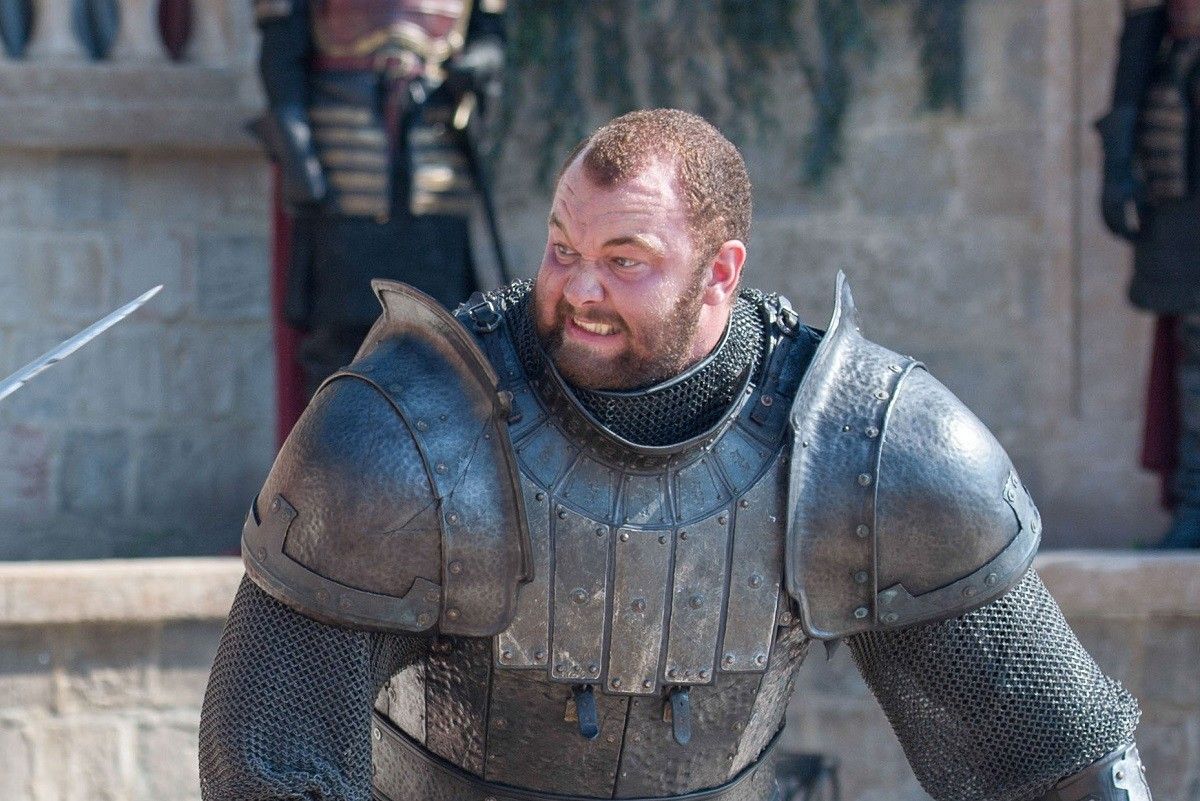 HAFTHOR BJORNSSON has lost an incredible 40 POUNDS in just over three weeks.

The Strongman superstar’s highly-anticipated boxing fight against Eddie Hall may be over a year away.

But Bjornsson has wasted no time in shedding his bulk less than a month after the bout was confirmed.

The Icelandic giant, who played Ser Gregor Clegane in Game of Thrones, set a world-record deadlift of 501kg on May 2 before challenging Hall to the Las Vegas battle in September 2021.

He weighed 206kg back then after feasting on over 10,000 calories a day to bulk up for the astonishing lift, which was previously held by Hall.

But Bjornsson cut an ‘almost’ slimline figure in his latest Instagram post, explaining how he has gone from 206kg to 188kg in the space of just over three weeks. 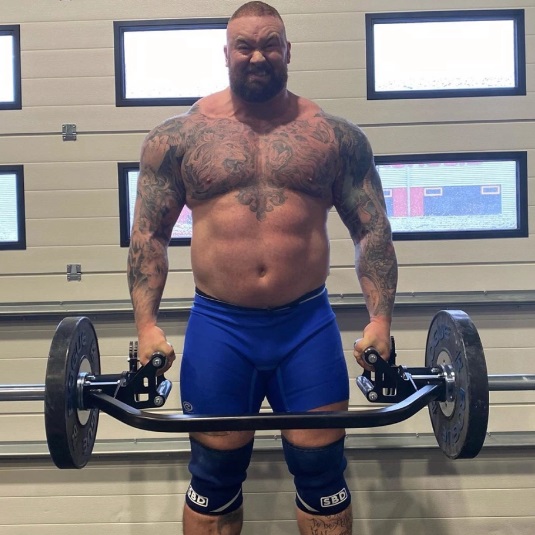 That’s a loss of 18kg, which also works out at around 40 pounds or two-and-a-half stone.

Posing in a fighting stance with tape around his hands, ‘The Mountain’ wrote: “Killer morning session! 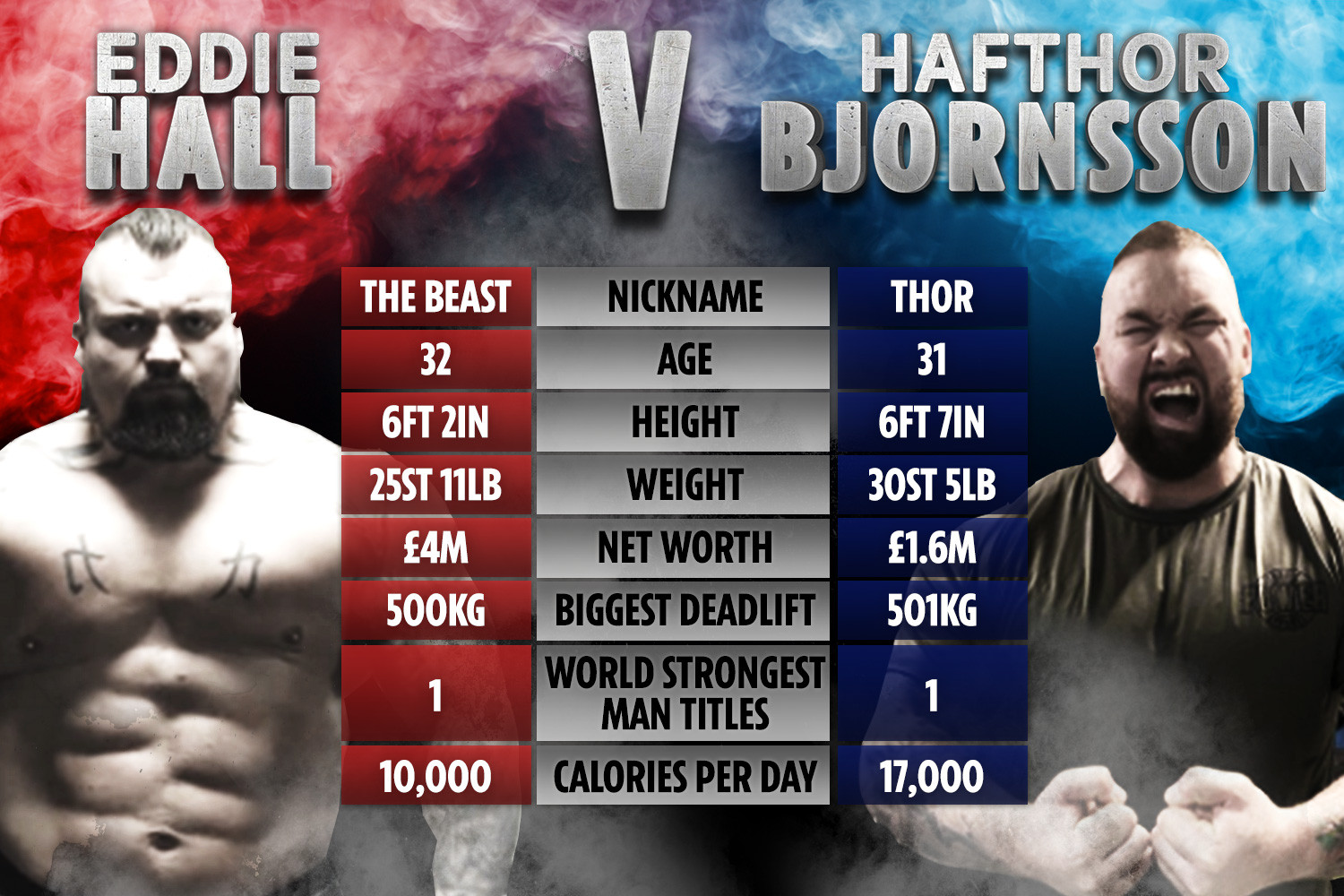 It now remains to be seen just how ‘light’ Bjornsson gets over the coming weeks and months.

But it seems the sky is the limit for the 2018 World’s Strongest Man winner, who may not have to worry about lifting heavy weights for some time after announcing his “retirement” from the prestigious competition.

The shock announcement came after rival Hall posted a video claiming to “expose” Bjornsson’s cheating allegations at WSM in 2017.

And the Brit, who won the coveted crown that year in Botswana, also has his eyes set firmly on next year’s Sin City clash.

He recently posted a video to Instagram showing off his blistering jab speed.

And Hall even got some points from world-renowned trainer Ben Davison – the man who saved Tyson Fury’s heavyweight career.