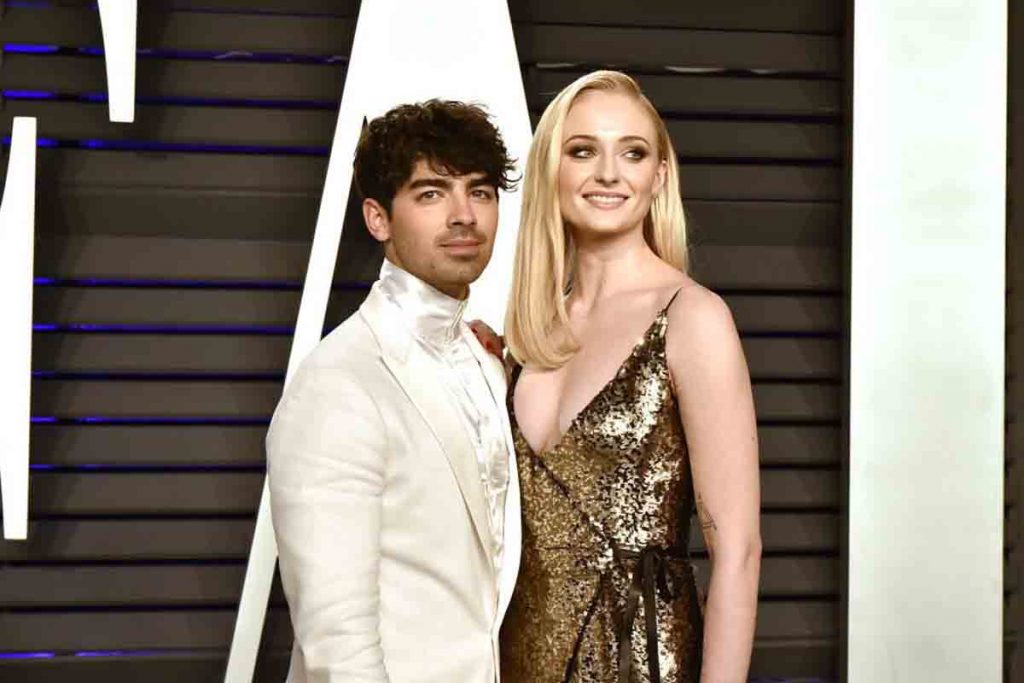 Game of Thrones star Sophie Turner has revealed her baby bump while out on a walk in Los Angeles with husband Joe Jonas.

The couple haven’t officially confirmed the pregnancy, but Turner’s growing baby bump was very visible during their outing as she wore a crop top and leggings.

The baby are going to be the actress and Joe’s first child and although they haven’t announced when their baby is due, it’s just like the little one’s arrival probably isn’t too faraway . 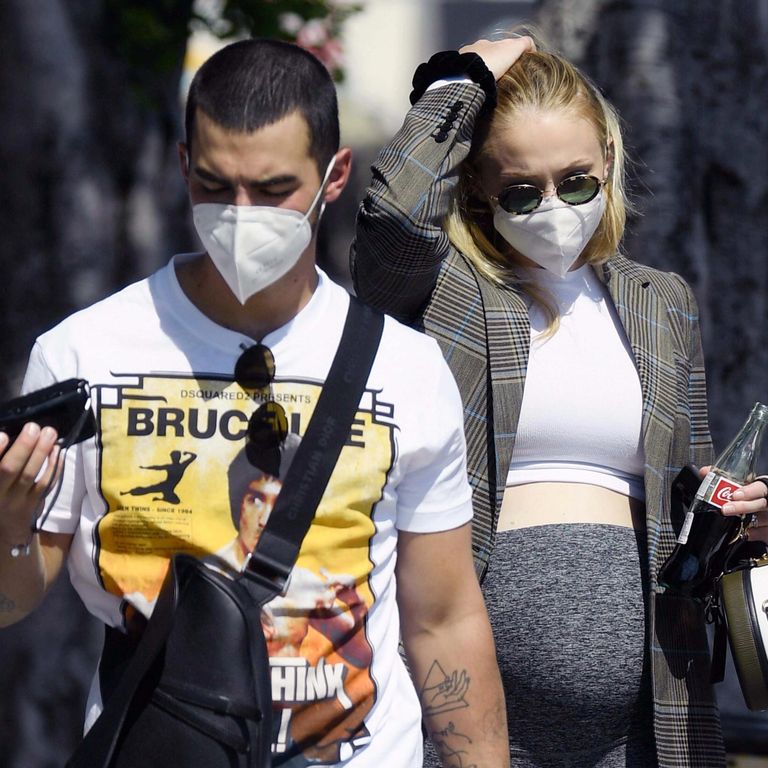 The pair, who are together since 2016, announced their engagement in 2o17 and married during a quickie Las Vegas ceremony in May 2019, before having a second ‘official’ ceremony in France a month later.

Turner, who played Sansa Stark in HBO hit Thrones, has previously credited her husband with saving her life, saying that she was “very mentally unwell” when she first met Joe.

“I was going through this phase of being very mentally unwell,” she said. “He was like, ‘I can’t be with you until you love yourself, I can’t see you love me more than you love yourself.’ That was something, him doing that. I think he kind of saved my life, in a way.” 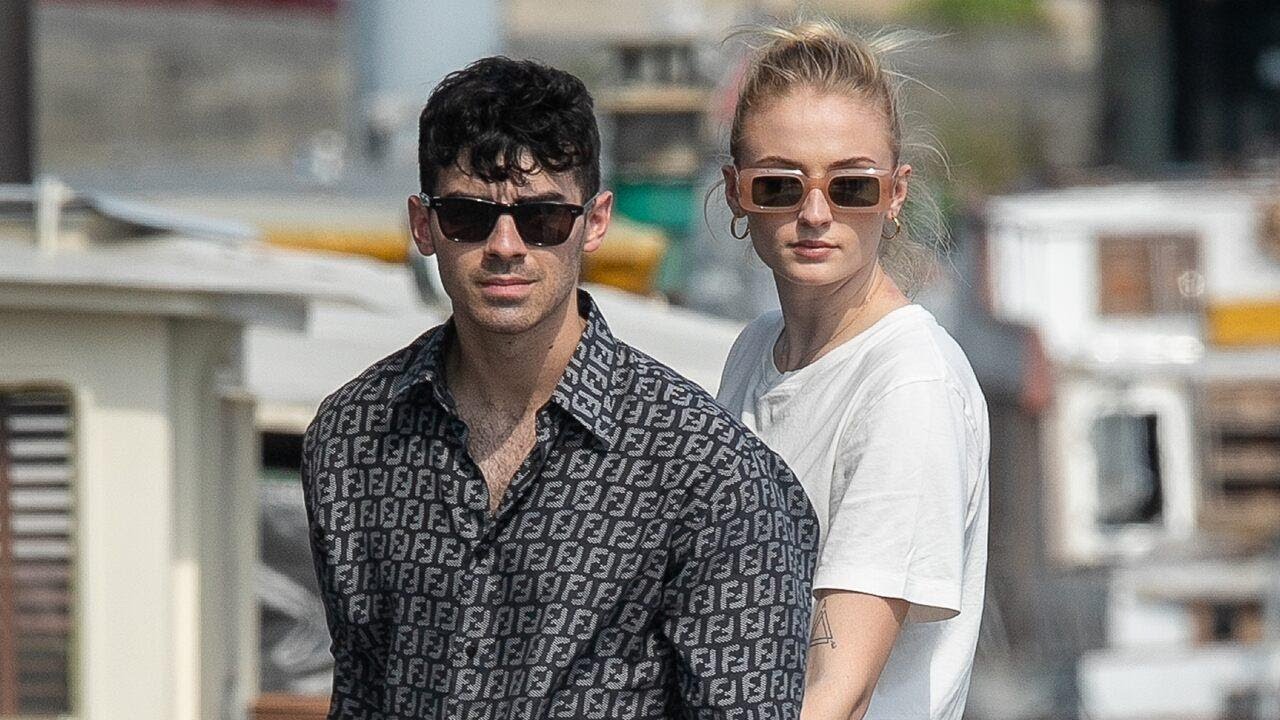 She recently admitted that she has been enjoying being in self-isolation with Jonas, calling their time alone together “great”.

“Joe and I, it’s actually kind of… everything seems to be working out in my favour here,” she said. “Because Joe’s like a real social butterfly, so I struggle to kind of lock him down and have him just spend time with me. So it’s like prison for him, but it’s great for me!”