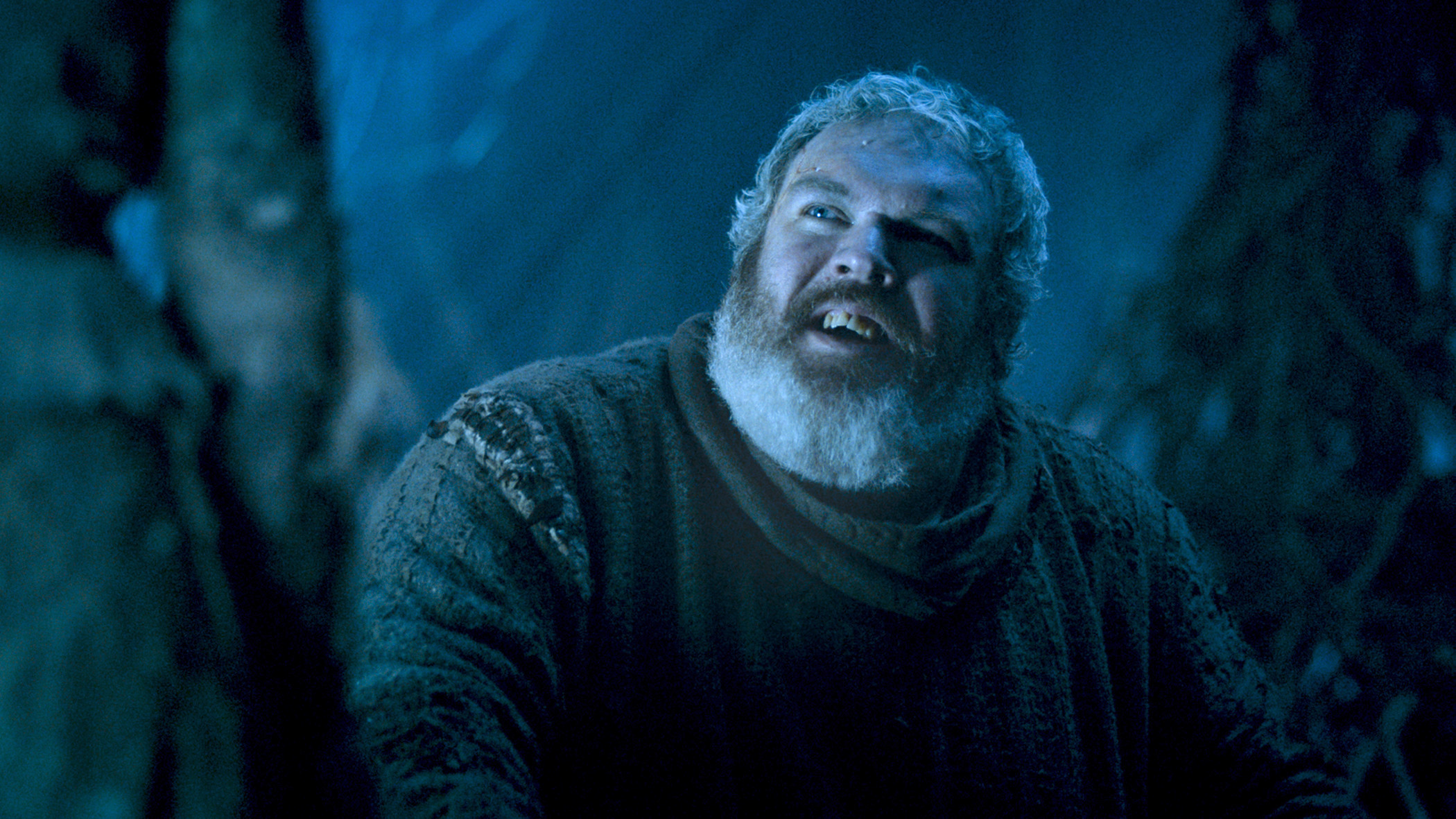 Everyone loves a franchise crossover, especially when it’s for a good cause, and this one looks to be really exciting.

Some of the Game of Thrones alums are reuniting to play a virtual game of Dungeons and Dragons for Red Nose Day 2020.

“The games I run tend to be ridiculous and goofy, which are two words I wouldn’t apply to Game of Thrones, necessarily,” Welsh told EW. “Super excited to see how these actors in particular let loose with the antics you typically find at a D&D table.”

D&D Roll with Advantage runs from June 18-20, and it’s not just the Game of Thrones cast who will be taking part in the charity event to help people affected by the COVID-19 pandemic.

Angel’s Amy Acker, True Blood star Janina Gavankar, Scream’s Matthew Lillard and Veep’s Sam Richardson are all going head-to-head, but there are plenty of other games to choose from too.

To see a full line-up of who will be battling when, check out D&D Live for updates.

The reunion comes a year after the final episode of Game of Thrones aired in what was a hugely divisive final season. Divisive it might have been, but it ‘The Iron Throne’ finale was the show’s most-watched episode ever across all eight seasons.