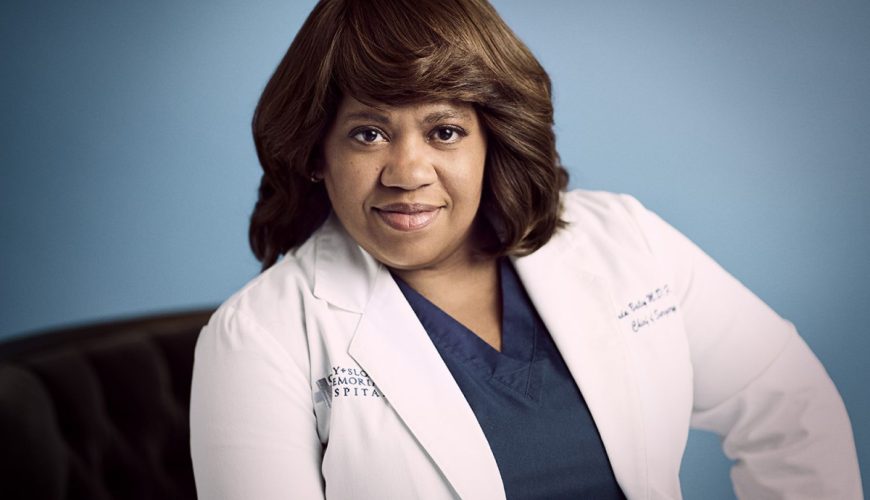 Grey’s Anatomy veteran Chandra Wilson has revealed a pronunciation mistake she would consistently make in an earlier season of the medical drama.

The actress is known to fans for playing strong-willed surgeon Dr Miranda Bailey, a role she will reprise in the show’s 19th season, premiering in the US in just a few days.

And while she has portrayed Bailey for almost two decades now, rocking the fictional doctor’s scrubs wasn’t always smooth sailing, as she recalled on The Jennifer Hudson Show.

In the interview, Wilson explained she would mispronounce the word “ambulance” in several takes in one of the show’s early seasons.

“The first time I knew this was gonna be a trip was – because I’m from Houston, Texas – I had a piece of dialogue that said some kind of line in reference to the ambulance, and so when I got to it, I would just say, you know, ‘I have to go out to the ambulance,’ and then they would say, ‘Cut,'” she said.

In her reenactment, the actress made a “boo” sound when pronouncing the second syllable of the word.

She then explained it took her a while to realise that wasn’t the correct pronunciation. It only dawned on Wilson when the script supervisor, Nicole Rubio, walked in and asked her to “read this word”.

Wilson also admitted that she still has to remind herself to pronounce “ambulance” correctly at times. Additionally, she relies on some phonetic tricks to remember Grey’s’ most complex medical terms — thanks to the creative suggestions of the show’s medical director, Linda Klein.