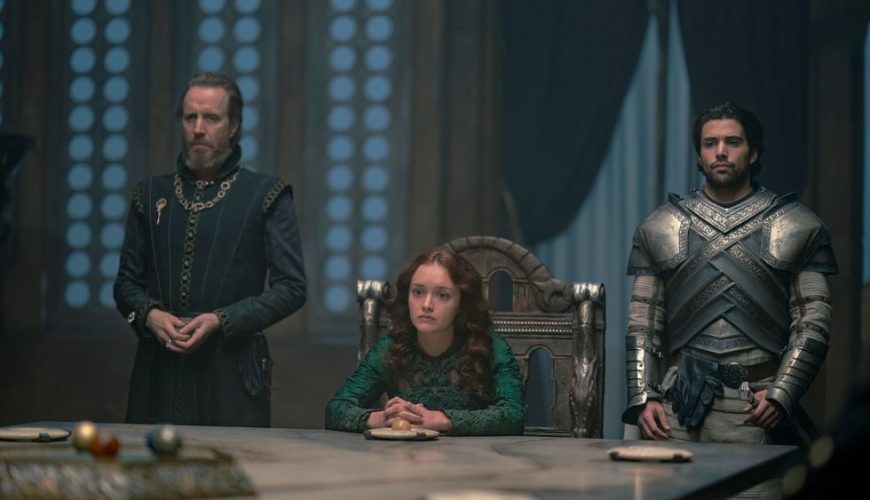 The US channel has released a public comment to confirm that a copy leaked of this weekend’s episode, ‘The Black Queen’, because of an apparent breakdown in the international distribution of the show (via Deadline).

An HBO spokesperson said on Friday (October 21): “We are aware that the tenth episode of House of the Dragon has been posted on illegal torrent sites. It appears to have originated from a distribution partner in the EMEA region.

“HBO is aggressively monitoring and pulling these copies from the internet. We’re disappointed that this unlawful action has disrupted the viewing experience for loyal fans of the show, who will get to see a pristine version of the episode when it premieres Sunday on HBO and HBO Max, where it will stream exclusively in 4K.”

This is familiar territory for both HBO and the franchise, as Game of Thrones routinely had scenes and episodes leaked ahead of their TV transmission.

During the prior show’s final season, Game of Thrones director David Nutter encouraged fans to stay away from unfinished versions of the episodes because they don’t represent all of the cast and crew’s hard work.

“I’ve never come across, as a casual internet person, a spoiler that I wasn’t trying to look to find. But leaks have grown out of proportion, I think.”

The leaks had been less prevalent during House of the Dragon’s first season until this unfortunate incident days before the finale.