Henry Cavill Being Eyed For Superman Return In The Flash 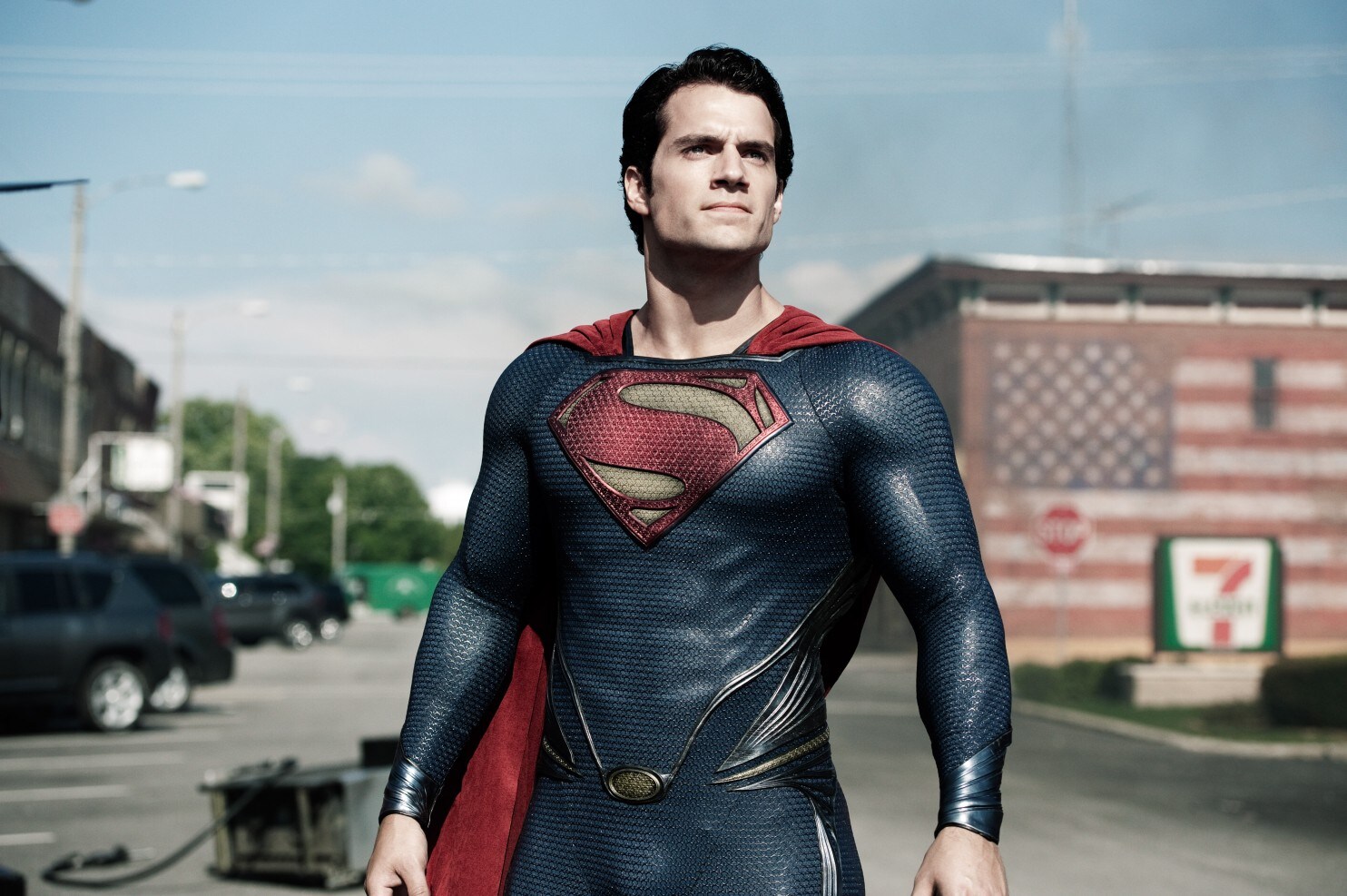 Warning: Before we get to Henry Cavill, know that this article contains a small spoiler for Peacemaker in the fourth paragraph

One of the prevailing questions around the DC Extended Universe of films and series right now is how they will deal with the character of Superman going forward. While we know there are multiple projects in the works that will feature iterations of our favorite Kryptonian, it’s a little (a lot) less clear just how Henry Cavill could work his way back into the mix.

Ever since Zack Snyder’s Justice League, it’s been mostly quiet on that front. Until now. Giant Freakin Robot has the exclusive from our trusted and proven source that there’s a possibility we could see Henry Cavill suit back up in the role for The Flash. It could make for a glorious return to the character and maybe even set the record straight on his character moving forward.

While Henry Cavill returning as Superman in The Flash isn’t a done deal, there is some context about why we could see it happen. It seems that the original idea and plan wasn’t to include the character as part of the plot though we were going to catch glimpses of him in shots from Man of Steel.

Those scenes were apparently going to be part of news footage playing in the background of the movie. This was, in part, to anchor back to the Justice League timeline and at least acknowledge the other members who weren’t going to make appearances. 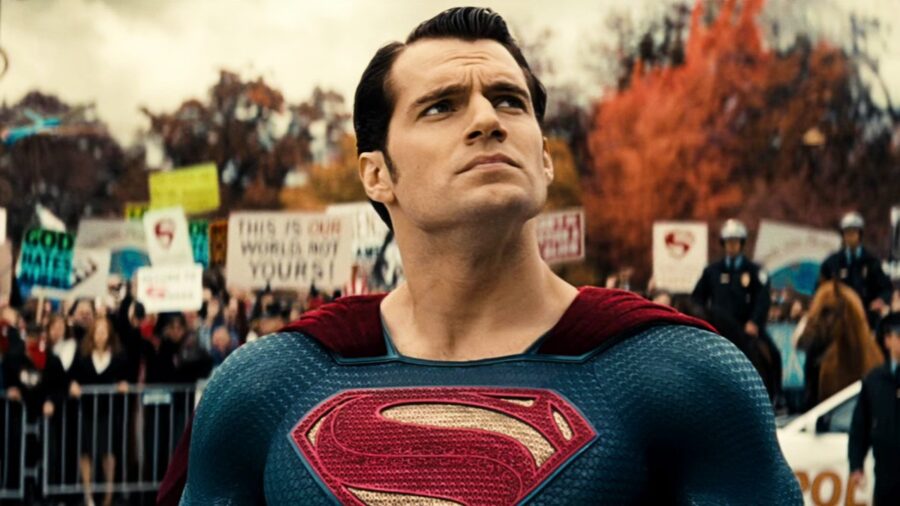 But apparently, because of the delays in production on The Flash, it looks like there are real conversations happening that would bring Henry Cavill back in some respect as part of the story. The specifics around this aren’t certain, but it could point to the DC folks wanting to at least keep continuity around the character in place when applicable.

Though The Flash is set to deal with the DC version of the Multiverse, we already know another Justice Leaguer is on board with Ben Affleck set to reprise his Bruce Wayne/ Batman character one last time for the studio.

What makes up some of the Henry Cavill speculation and uncertainty is that the studio has had chances to bring him back as the character, but for whatever reason, it just hasn’t lined up. Look no further than the season finale of Peacemaker which saw some Justice Leaguers show up on the scene (too late mind you) in order to try and take down the Butterflies. We saw Jason Momoa as Aquaman and Ezra Miller as Flash, but only got shadows of (presumably) Gal Gadot’s Wonder Woman and Henry Cavill’s Superman who was floating in the sky.

If we ultimately get Henry Cavill in The Flash it would frankly go a long way in at least clearing up whether the character even still exists in the universe. We know that DC has other plans moving forward for different versions of Superman with JJ Abrams and Ta-Nehisi Coates working on a movie together and Michael B. Jordan donning the suit in another production.

With the DC Multiverse, that’s fine, there can be different versions. It’s just that, at this point, we don’t know if we will ever see Henry Cavill again as Clark. Here’s to hoping we see him in The Flash.