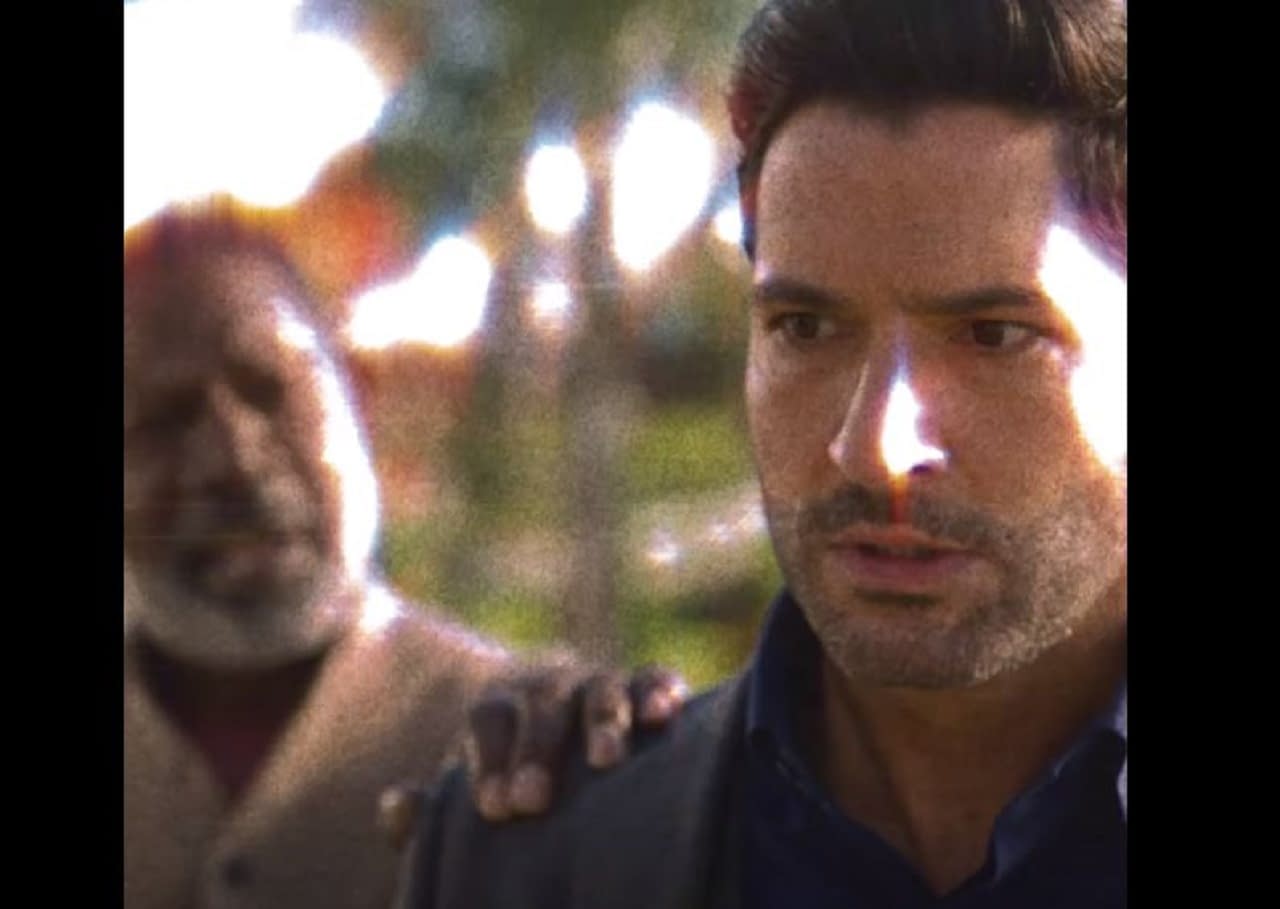 Lucifer is still one of the most popular shows on Netflix. The second half of Lucifer season 5 was released on May 28, 2021, and the show is still on the Netflix Top 10 more than two weeks after the episodes were released.

And, obviously, as more fans finish season 5, they want to know when Lucifer season 6 is coming to Netflix. About that, there’s been a lot of talk, but Netflix has yet to announce the Lucifer season 6 yet.

It’s happening, and it’s already been filmed. Yet, fans are left to wonder when Lucifer season 6 is coming to Netflix. Most of the discussion seems to revolve around whether or not Lucifer season 6 will be released on Netflix this year or in 2022.

We shared our thoughts on the Lucifer season 6 release date below.

So, there seems to be a little bit of split anxiety among Lucifer fans. There also seems to be some fans, like myself, who want to see Lucifer season 6 as soon as possible. After that season 5 finale? How could we possibly want to wait any longer than we have to?

The other line of thinking is that Netflix should draw out the release of Lucifer season 6 because it’s the final season, and fans are not ready for this great show to end, especially after everything that happened in season 5.

Before the release of season 5 part 2, co-showrunner Joe Henderson was asked when season 6 would be released on Word Balloon. He had this to say:

“That is a great question that I, luckily, do not know the answer to. Personally, I hope so. I would love it if it was, but I just don’t know what Netflix’s plans are on that yet. That would be nice.

If it does push, I don’t think it will push too far into the next year. I don’t think they’ll string it out too long, but I also just don’t know, so don’t quote me on that.”

I think that’s what’s going to happen with Lucifer season 6, sadly. Production wrapped in March 2021, so Netflix could roll the final season out more quickly. On Word Balloon, Henderson also mentioned that he’d already season the eighth and ninth episodes of Lucifer season 6, and that was back in March!

So, the season should be done with post-production soon, if it’s not already. Then, it all just comes down to when Netflix wants to release the final season.

Obviously, fans shouldn’t expect it to happen anytime soon. There’s definitely going to be at least six months between the end of season 5 and season 6. There just has to be. We’ve yet to see Netflix do that for a non-multi-cam show. So, that’s already November/December. Will Netflix really release Lucifer season 6 during the holidays?

I don’t think so. I think it’s much more likely that we’ll see Lucifer season 6 in early 2022. I won’t be shocked if the final season arrives this year, but it would be rather unprecedented for Netflix. But, these are unprecedented times, so who knows?

Ultimately, Lucifer season 6 should be released in 2022, likely early in the year. That’s our best guess for right now!

We’ll let you know when Lucifer season 6 is coming to Netflix as soon as we find out.