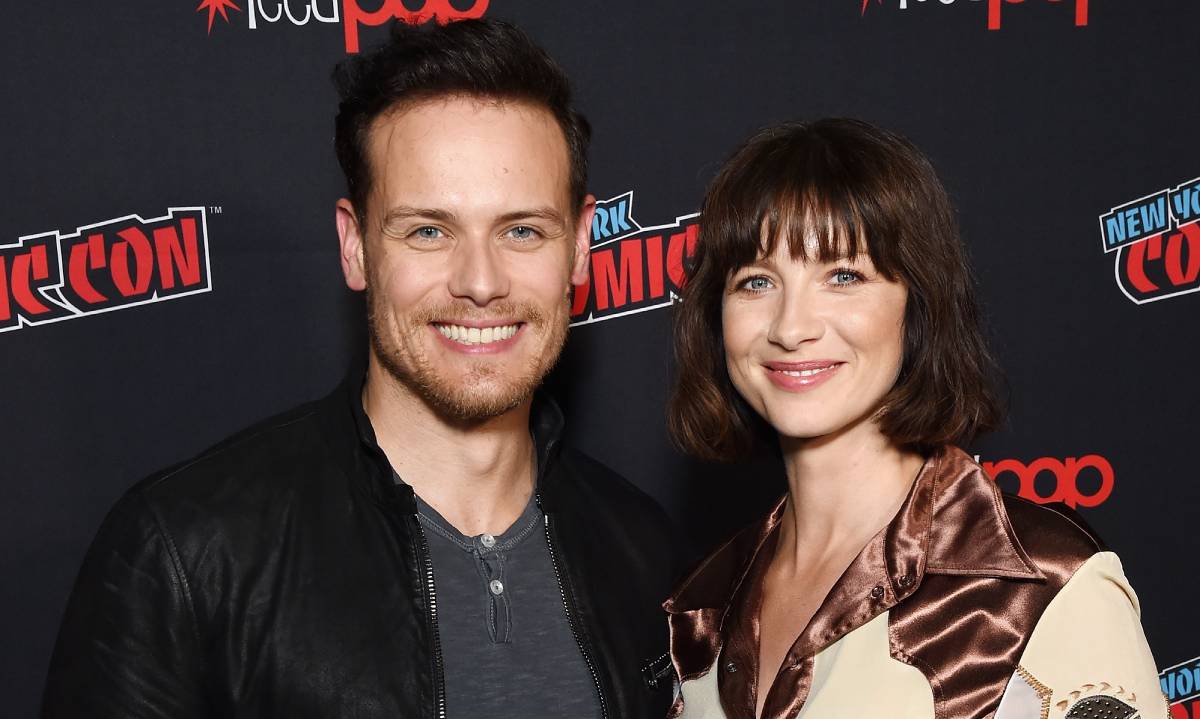 Our eyes are certainly on the future of our favorite time-traveling drama series. Outlander Season 6 is definitely happening. That’s something we learned about ahead of Season 4 premiering. The show was renewed for two seasons.

Of course, many fans who have checked out the series on Netflix first want to know where they can watch the show now. Where can you stream Outlander Season 6 online?

Outlander Season 6 will come to STARZ

There is only one place the season will arrive. Outlander Season 6 will definitely come to STARZ when it is released.

This is the exclusive home to all five seasons right now. Four seasons are on Netflix in the U.S., and we’re looking at Season 5 heading to Netflix in May 2022. Until then, STARZ is the only place to watch that last season to catch up.

The season will arrive in early 2022. It’s a show that gets a weekly release format, so we’re looking at the finale airing sometime in April 2022 as there are eight episodes to the season. There may be a week break at some point as that is common for all STARZ shows.

We’ll be sure to bring you the premiere date as soon as it has been announced. With the cast heading to NYCC 2021, we’re expecting a lot of news then, which will probably include the premiere date and the first teaser for the season.