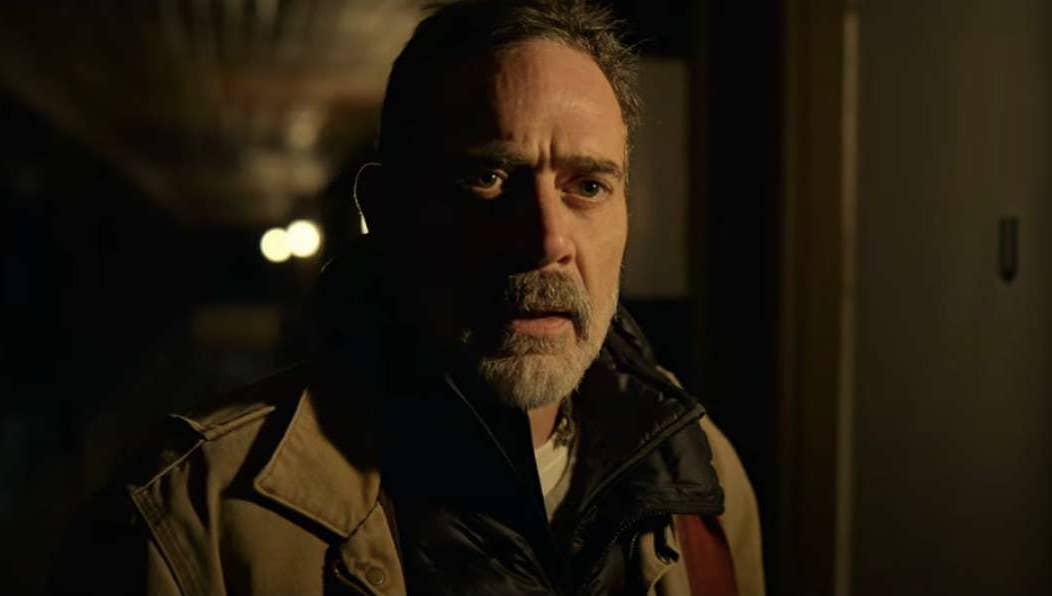 Star Jeffrey Dean Morgan shares whether he’ll miss his time amongst the walkers on AMC’s The Walking Dead or the mysteries of Supernatural more.

When asked which hit supernatural series Morgan would miss more, he told CinePOP, “The Walking Dead – because I am here every day for the last, you know, six years. Supernatural, I did, you know, a total of, I don’t know, 14 or 15 episodes over the course of [the show].”

Morgan continued, “I’m very close to [Jensen Ackles and Jared Padalecki of Supernatural] and I still talk to them regularly. But The Walking Dead, I live in Georgia with this family for 7, 8 months of the year, and then usually I’m with [Norman Reedus] doing press somewhere else in the world for another couple months… [The Walking Dead] is a different thing and I’ll very much miss this [show] being part of my life.”

Since 2016, Morgan has played the baseball bat-wielding antihero Negan. The AMC show is slated to end with its upcoming Season 11 — which will run for an extended 24 episodes.

However, the possibility for Negan to return to The Walking Dead Universe in his own spinoff series is being discussed. In April, Morgan stated, “We’ll see, it’s definitely being talked about. I think they’re thinking about a couple of different ideas, but I’ve definitely had conversations about possibly continuing the story of Negan.”

Supernatural ended in 2020, after running for 15 seasons of paranormal antics and storylines — making it the longest-running genre television series in history. Morgan played a minor but important role in the series, acting as lead characters Sam and Dean Winchester’s father, John Winchester. Morgan’s character played a pivotal role in the show’s first two seasons but the remainder of the series focused on his sons. However, a plucked-out-of-time John Winchester returned for a surprise cameo during Supernatural’s 300th episode.