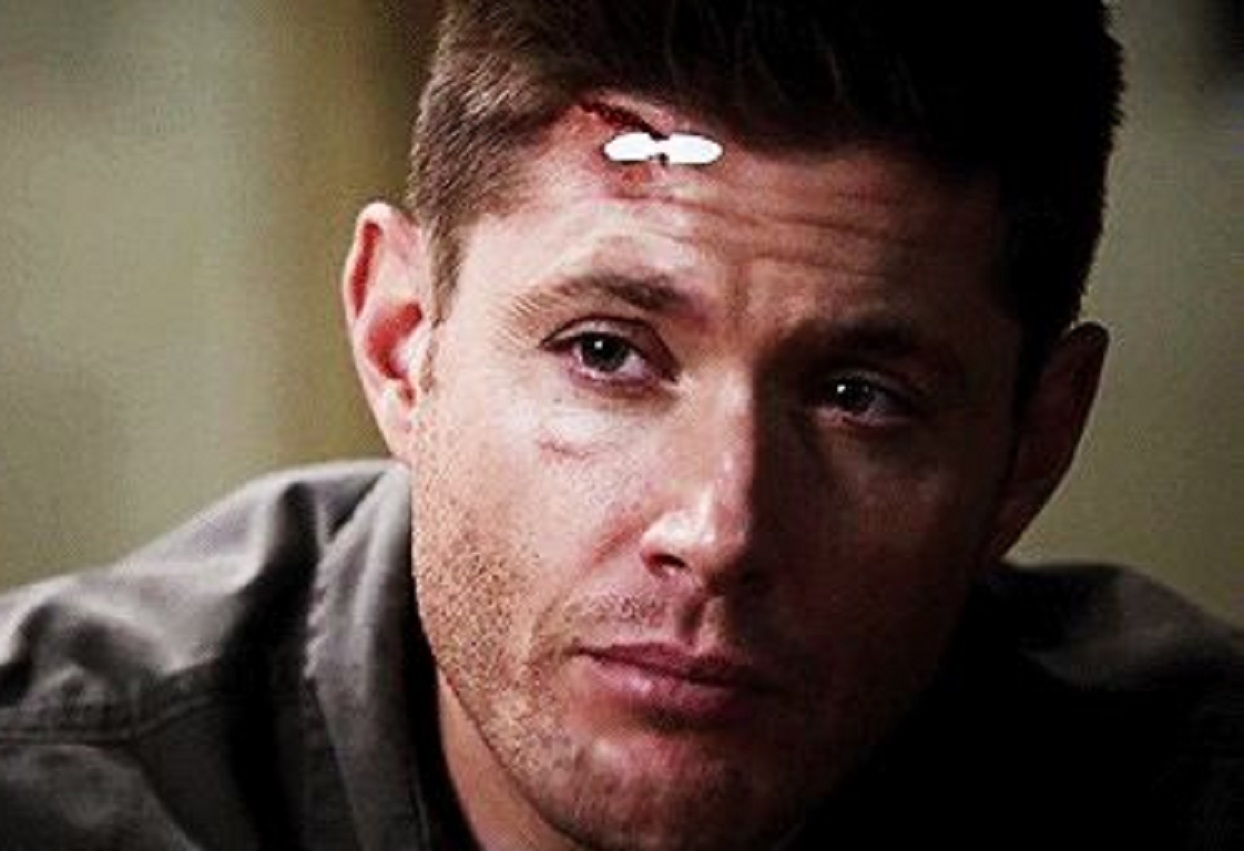 Jensen Ackles hilariously explains how playing Dean Winchester on Supernatural has made him unafraid of anything that may go bump in the night.

Jensen Ackles hilariously explains how playing Dean Winchester on Supernatural has made him unafraid of anything that may go bump in the night. For 15 seasons the EricKripke created Supernatural followed Sam Jared Padalecki and Dean Winchesters family business. Premiering on The WB now CW in 2005 the pilot saw Mary Winchester Samantha Smith burned by a demon in front of her children and husband. Desperate to find the thing that killed her John Jeffrey Dean Morgan raised his sons to be monster hunters.

Supernaturals monster of the week format and overarching narrative established deep and sometimes inconsistent mythology inspired by biblical and urban legend. The Winchesters have battled everything from the Woman in White and Wendigos to Heaven and Hell all while driving across the country in Deans Baby the iconic 1967 Chevrolet Impala. Even before airing its final episode in 2020 Supernatural became the longestrunning American liveaction fantasy TV series of all time. Turns out all that time saving people and hunting things may have gone to Ackles head.

During an appearance on Inside of You with Michael Rosenbaum Ackles explained how being on Supernatural for 15 years has given him a horribly false sense of security around anything that could possibly be Supernatural. Instead of fearfully asking what was that? when something goes bump in the night Ackles Deanesque reaction amounts to you picked the wrong house motherfer.

Obviously Supernatural and in turn Dean will always be a huge part of Ackles. On top of being handed the keys to the Impala when the series wrapped hes executive producing an indevelopment spinoff series The Winchesters through his production company Chaos Machines Productions. The prequel will focus on Sam and Deans parents John and Mary Winchester. Its described as the epic untold love story of how the couple met and how they put it all on the line to not only save their love but the entire world. Ackles will also reprise his role as Dean and serve as the series narrator.

False sense of security and obvious Ghostbusters references I Aint Afraid of No Ghost aside watching Sam and Dean blast rock salt into ghosts and exorcise demons for 15 years has made Supernatural fandom inimitably strong. On top of not being afraid of ghosts those who grew up on the show will no doubt continue to follow Ackles career moving forward. That being said the actor is set to appear next as Soldier Boy in season 3 of Kripkes The Boys—for which Ackles wrapped filming exactly a year after his last day on Supernatural.