Jim Carrey is up for returning for The Mask 2 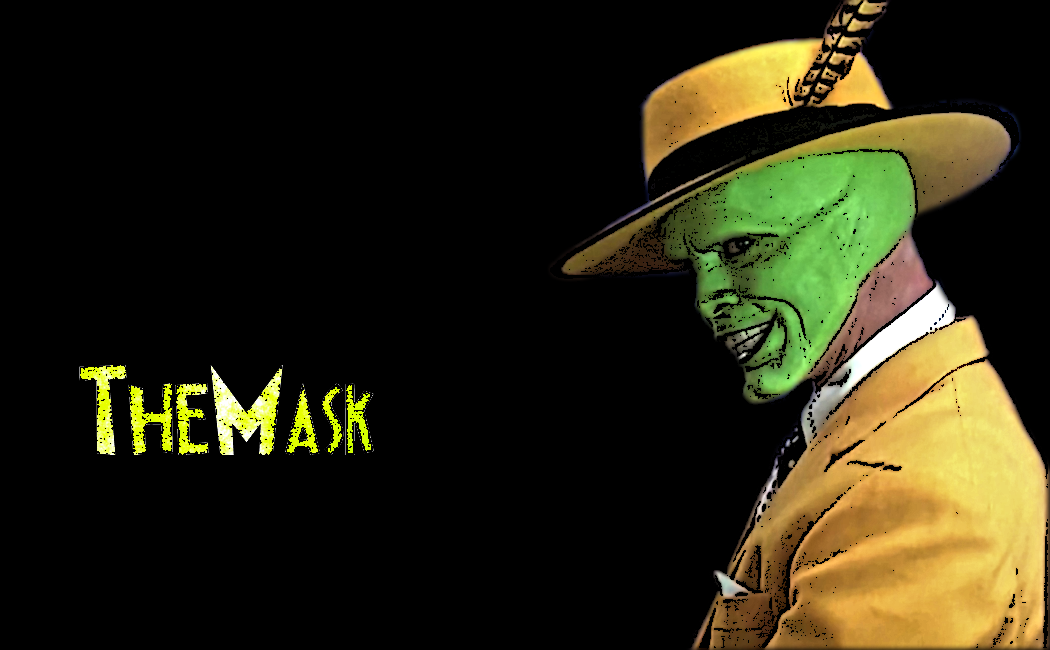 Is THE MASK horror? Shrugs. But being that it was helmed by A NIGHTMARE ON ELM STREET 3: DREAM WARRIORS and THE BLOB director Chuck Russell, I think it gets a pass for the time being. What I mean is today we have word that Jim Carrey is up for returning for THE MASK 2 as long as “some crazy visionary filmmaker” joins him.

“I don’t think in terms of sequels and stuff like that, I mean, this one [Sonic The Hedgehog] is kind of right for it because we have not evolved the character [Dr. Eggman] fully yet. The Mask I think, myself, you know, it would depend on a filmmaker. It depends on a filmmaker really. I don’t want to do it just to do it. But I would only do it if it was some crazy visionary filmmaker. Sure.”

Now I don’t know about you, but I’m more than down for seeing Carrey return in THE MASK 2. The original comic was very horror-based so hopefully, this sequel will go more in that direction. Finger crossed! The original film centered on:

“A timid bank clerk Stanley Ipkiss (Jim Carrey) who discovers a magical mask containing the spirit of the Norse god Loki. While wearing the mask, Ipkiss becomes a supernatural playboy exuding charm and confidence which allows him to catch the eye of local nightclub singer Tina Carlyle (Cameron Diaz). Unfortunately, under the mask’s influence, Ipkiss also robs a bank, which angers junior crime lord Dorian Tyrell (Peter Greene), whose goons get blamed for the heist.”

Chuck Russell directed THE MASK from a screenplay by Mike Werb from a story by Michael Fallon and Mark Verheiden based on the character created by John Arcudi, Chris Warner, and Doug Mahnke. Bob Engelman produced and it starred Jim Carrey, Peter Greene, Amy Yasbeck, Richard Jeni, and Cameron Diaz. New Line Cinema released it back on July 29, 1994.