The 46-year-old Emmy Award winner was spotted on set wearing a full pinstriped suit, complete with a patterned tie and slicked back hair.

In a later scene, he walked out on set wearing a funky sweater vest, retro shirt and high-waisted trousers.

Watch this space for people dressing up as this for Halloween 2020!

Jim is portraying Hollywood talent agent Henry Willson – a man who played a large role in developing the beefcake craze of the 1950s.

He was known for his young and downright handsome clients, including Rock Hudson, Tab Hunter and Chad Everett. 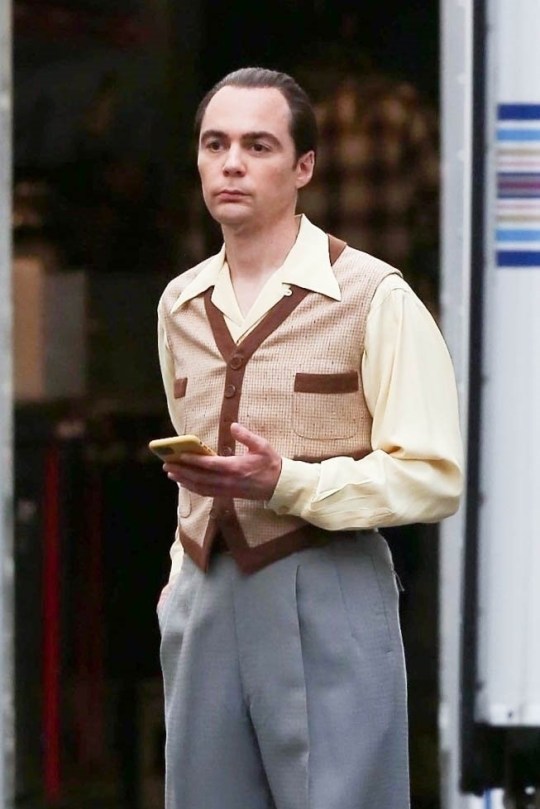 As well as Dylan McDermott, the 46-year-old will be starring alongside a string of A-listers including the likes of Samara Weaving, Maude Apatow, Joe Mantello, Laura Harrier and Jake Picking.

Jake plays the hunky Rock Hudson and we’re already dying to see it.

And if that wasn’t enough to get you excited, Darren Criss, Jeremy Pope and David Corenswet are also featuring as well as executive producing the show.

While not much is known about the highly-anticipated hit, Murphy did once describe his project as a ‘love letter to the Golden Age of Tinseltown.’ 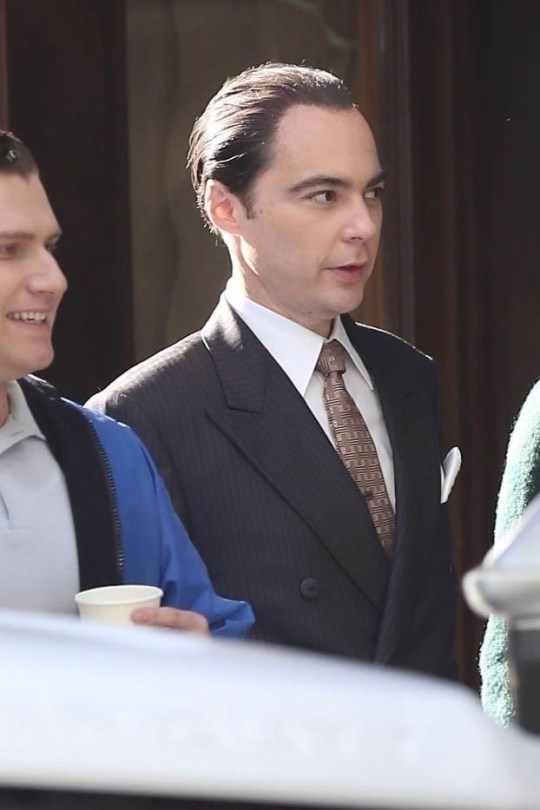 The first season will be set in the 1940s and is expected to take the streaming platform by storm in May 2020. 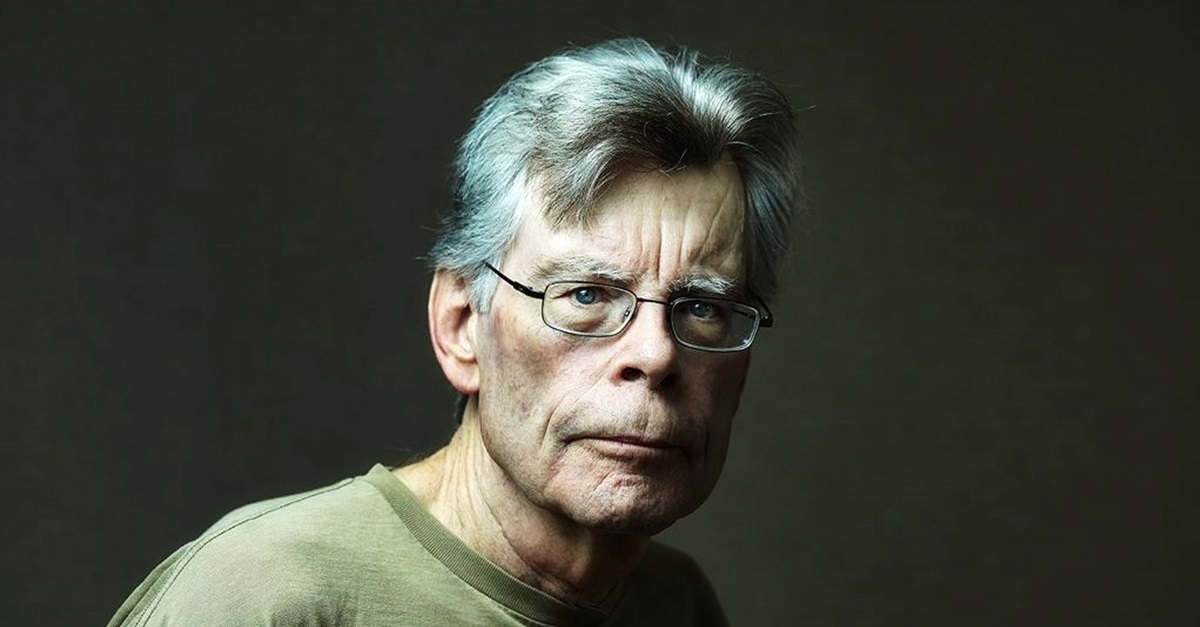 Vote For Your Favorite TV Series – Shameless VS Riverdale! (Poll) 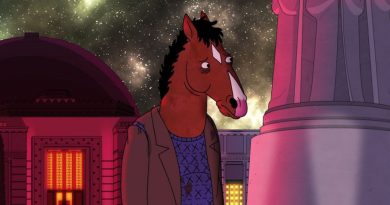