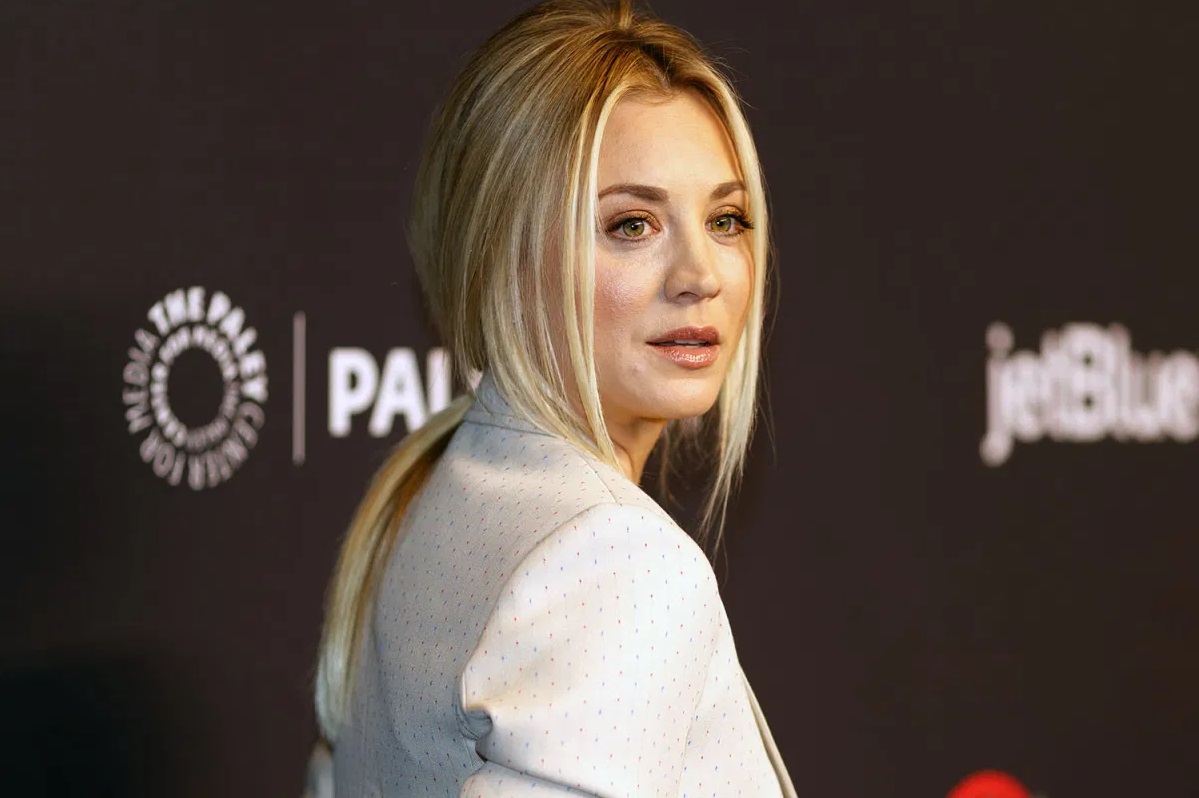 There’s a lot that comes with being a working actor. There are long strenuous days and lengthy press tours and, ahead of both, there’s also training. Actors have to keep in top shape for most roles, especially if your production happens to require you to wear a superhero suit of some sort. The Big Bang Theory alum Kaley Cuoco may only play a comic book character in an animated series, yet that doesn’t mean she’s not serious about maintaining her physique. In fact, her personal trainer has been sharing frequent updates that show how Cuoco manages to stay super fit.

Kaley Cuoco works with Ryan Sorensen, an in-home trainer who works with actors, professional sports teams and more. Sorensen frequently provides updates on her progress and, based on her posts, he and Cuoco go hard when it comes to her workouts. In one of his most recent Instagram posts, he showed the Flight Attendant star and her sister, Briana, putting in serious work at the beginning of the week. Check it out down below:

Most would agree that this is certainly a lot of training, but it only makes up part of what Cuoco does. Ryan Sorensen has previously shared entire slideshows that depict the wide range of exercises Cuoco participates in to keep herself in shape. Just see for yourself:

And if you think distance is ever a problem for Ryan Sorensen and his trainee, think again. The two manage to work together even when they’re in different countries. See how they make this work in another one of Sorensen’s posts:

Ryan Sorensen’s earliest post with Kaley Cuoco comes from March 2018, which means she was indeed working with him while she was still on The Big Bang Theory. It’s no wonder the former Penny actress managed to stay fit on that show and on The Flight Attendant. Both shows are available to stream on HBO Max, which you can sign up for using this link.

Kaley Cuoco is far from the only Hollywood star that goes this hard with workouts. Dwayne “The Rock” Johnson constantly keeps his social media followers updated on his routines, especially while he’s training for a specific project. Kevin Hart, who has actually worked with both Johnson and Cuoco, also heavily commits to training — even going as far as to work with Navy SEALS to prep for a recent role.

As Kaley Cuoco remains booked and busy, it’s fair to assume that she’ll keep working with Ryan Sorensen for the foreseeable future. Sure, she’s being paid a lot of money to keep herself fit, but her commitment is inspiring nonetheless. Now, if you’ll excuse me, I have to go do 30 push-ups.