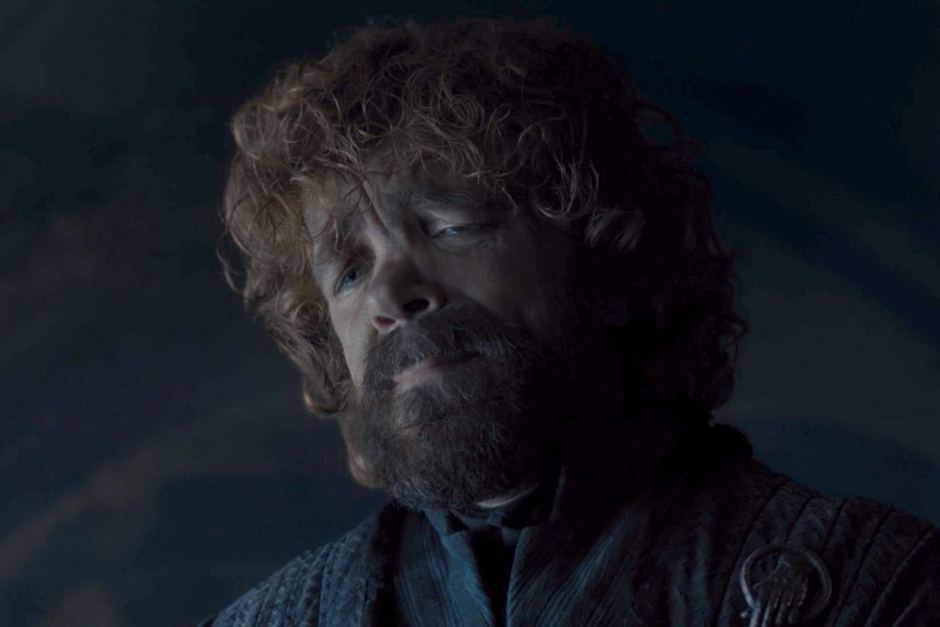 Game of Thrones shot an alternative ending, Tormund actor Kristofer Hivju reveals. It’s been several months since the HBO juggernaut series based on George R.R. Martin’s A Song of Ice and Fire novels wrapped up its eight-year run. However, it’s still a favorite topic of conversation among loyal viewers of the show. Since it ended, several pieces of new information have come to light regarding what ultimately went down in the much-anticipated finale. There’s apparently also secret ending that the cast and crew filmed.

The fantastical series’ final 80-minute outing was full of surprises. The first half of was spent tackling the aftermath of Daenerys (Emilia Clarke) going full Mad Queen and burning the King’s Landing to the ground. And before she could even sit on the Iron Throne, she was killed by a heartbroken Jon Snow (Kit Harington) who knew that she wasn’t the kind of ruler the country needed. With that all resolved, the remainder of Game of Thrones devoted its time to rebuilding, which included choosing a new ruler, Bran (Isaac Hempstead Wright).

It would be an understatement to say that Game of Thrones’ finale (and its final season in general) was disappointing for a lot of people who invested in the show for the entirety of its run. Hivju told Metro that they “shot an alternative ending.” While he maintains that he won’t divulge anything that happened in said version of the finale, he had nothing but good things to say about it. He also said that alternate ending “was mostly for fun but I don’t know if I’m allowed to tell you about that.”

From the sound of it, the alternate ending was intended to be just that, with HBO having no plans to use it whatsoever since Hivju emphasized a couple of times that it was mostly for fun. All that being said, one would have to wonder why they devoted time and effort setting up this sequence if it wasn’t supposed to be rolled out to the public. As Game of Thrones’ final season’s criticisms were mostly rooted in the show rushing its narrative, it’s strange that they had extra time to work on a different finale only for it to never be released.

Regardless of what it is, fans will more than likely be interested to see this alternate Game of Thrones finale. HBO can roll it out as a special home entertainment bonus and say it’s not considered canon. The risk with this, however, is if the public responds more positively to this version of the show’s ending, it will open up a whole new conversation about how the narrative should’ve ended. Then again, if it’s mostly goofy stuff without changing much of the bigger plot points from the final episodes, then there’s really no reason for them not to show it.