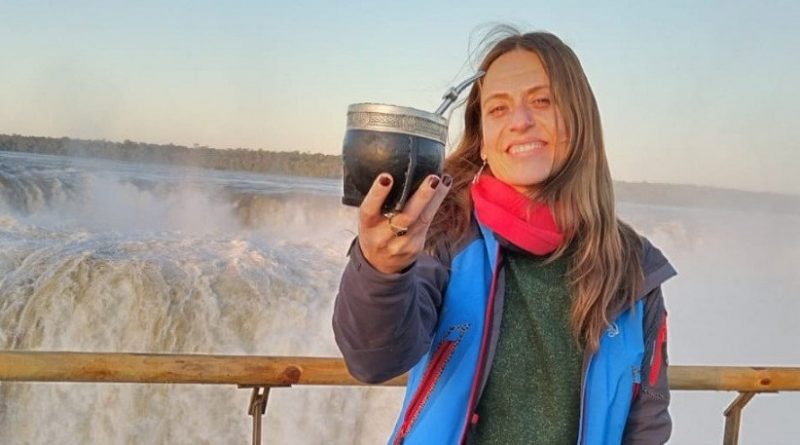 Officially received by local tourism authorities, but without much fanfare, Basque actress Itziar Ituño was in Puerto Iguazú this weekend to visit the Argentine side of the Falls. Ituño is known in Brazil and other countries for playing the character Lisbon, from the popular Spanish series “La Casa de Papel”.

The actress was received by the Minister of Tourism of the province of Misiones, José María Arrúa, who delivered gifts alluding to the destination and thanked the visit. “Welcome @itziarituno, known worldwide as Raquel Murillo, to ‘Lisbon’. Thank you for choosing our destiny”, wrote Arrúa, in a publication on the social network Instagram. 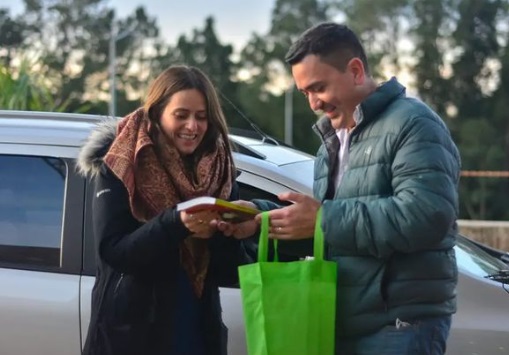 In addition to the Falls, Itziar Ituño, who is in the neighboring country to shoot a film, toured the attractions in the countryside of Misiones and got to know the Yerba Mate Route, a route that highlights the history of the extraction and production of the plant that is one of the main riches natives of Northeast Argentina.

Born in the Basque Country, an autonomous region of Northern Spain, Itziar Ituño is 47 years old and also works as a singer and songwriter. World fame came with the series “La Casa de Papel”, but his career in dramaturgy began in the late 1990s, with numerous roles in television, film and theater. 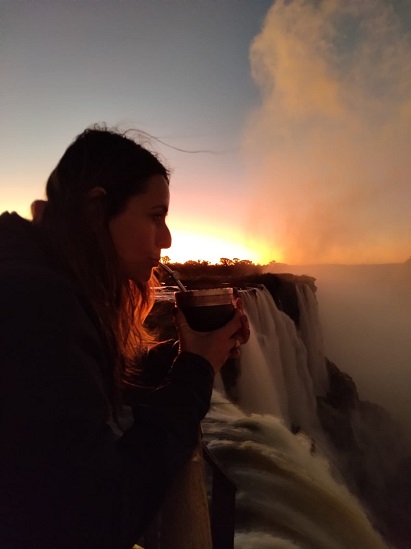 My name is Damyan Ivanov and i was born in 1998 in Varna, Bulgaria. Graduated high school in 2016 and since then i'm working on wordpress news websites.
Itziar Ituño, La casa de papel, Money Heist, News, TV Series