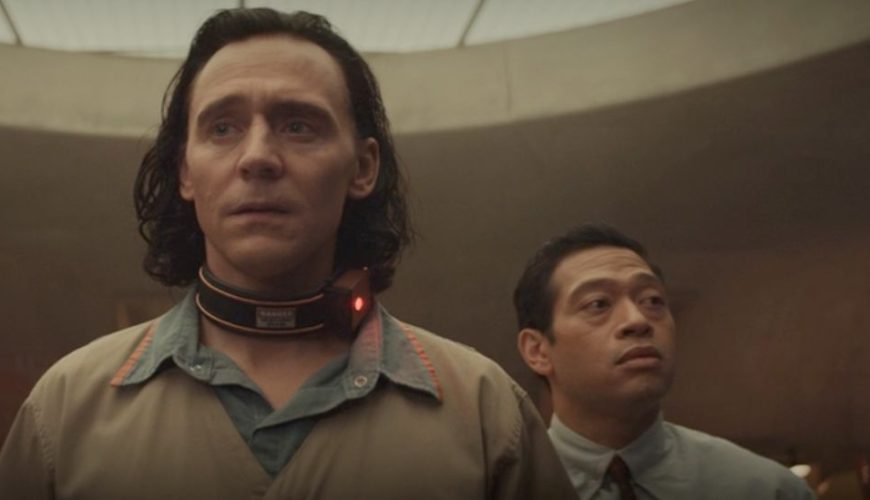 Marvel fans are in for a treat as Loki actor Eugene Cordero is set to return as a regular cast member in season 2.

Cordero plays Casey, a Time Variance Authority employee who helps Tom Hiddleston’s Loki adjust to the unconventional nature of time and space at the TVA. This latest update was reported by Deadline.

Many fans will remember Casey from season one for his drawer filled with Infinity Stones – which he uses as paperweights – and as the man who didn’t know what a fish was.

By the end of the season, Casey along with Owen Wilson’s character Mobius doesn’t recognise Loki, as Kang has opened up the multiverse and Loki now appears to be speaking to different variants of his friends.

To mark this change, Cordero’s character name was changed from Casey to ‘Hunter K-5E’ in the credits of the season one finale.

Alongside the sneak preview – that has only been seen by MCU fans who attended the event – Feige introduced Everything Everywhere All At Once star Ke Huy Quan as a new cast member.

It has not been confirmed who Quan’s character will be, but season two is set to pick up straight after the first season finished, with Loki in the TVA.

Quan and Cordero will appear next to Hiddleston, Sophia Di Martino, and Owen Wilson, who are set to reprise their roles in the show.

Filming has already begun on the six-part Disney+ season that is expected to be released in 2023.

When the second season was announced, Tom Hiddleston told Marvel.com: “I am so grateful that we got to do season one, I still am not quite able to process that we get to have another go at this. I am so excited by the possibilities.”

Loki season 1 is streaming on Disney+. Season 2 has been confirmed.