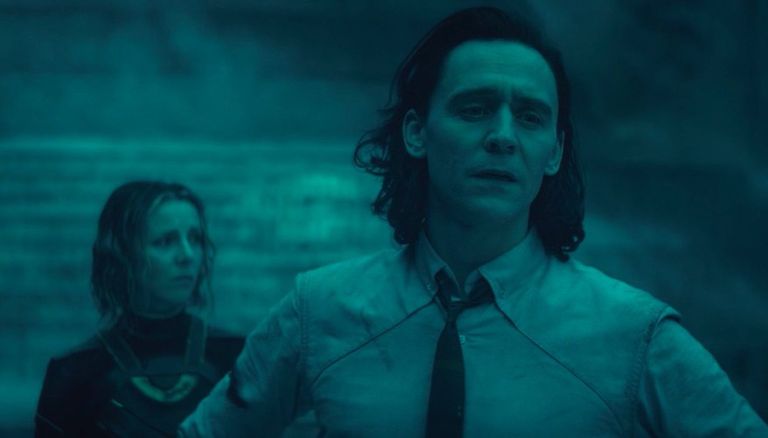 Loki season 2 has been teased by the main man himself, Tom Hiddleston.

Now streaming on Disney+, the debut season of the televisual MCU offshoot climaxed with the multiverse being blown wide open by Sophia Di Martino’s Sylvie after killing He Who Remains (Jonathan Majors).

Hiddleston’s trickster was then teleported back to the TVA headquarters where he discovered that the Timekeepers statue had been replaced by one of the He Who Remains variants.

Attending MCM London Comic-Con at the weekend, Hiddleston weighed in on where the second season will pick up – and he’s being typically secretive.

“OK so look, we can’t say anything unfortunately, but at the end of episode six, season one, Loki comes back to TVA,” he told the crowd (via the Daily Mail).

Acknowledging that it wasn’t the most illuminating teaser in the world, he added: “I’m so sorry to disappoint you!” 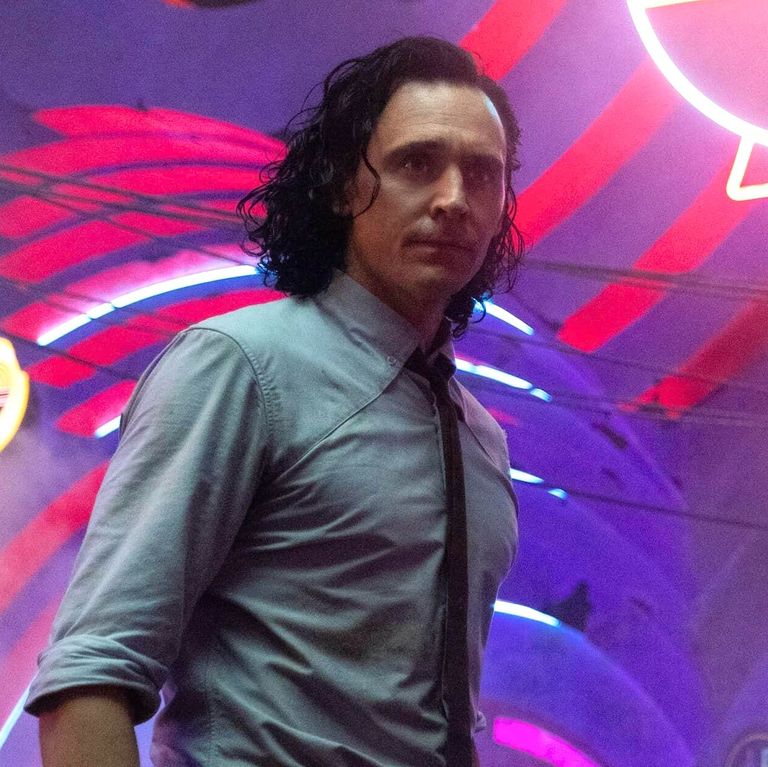 Meanwhile, at the time of season 2’s confirmation, Hiddleston shared in a statement: “I am so grateful that we got to do season 1, I still am not quite able to process that we get to have another go at this. I am so excited by the possibilities.

“We are already in discussions. Deep, deep, deep discussions. I can’t wait to get started. I want to say thank you to the audience because without the audience, we wouldn’t be able to make a season 2. I hope season 1 was full of surprises. And I think season 2 will be full of even more.”

Loki season 1 is streaming and. Season 2 has been officially confirmed