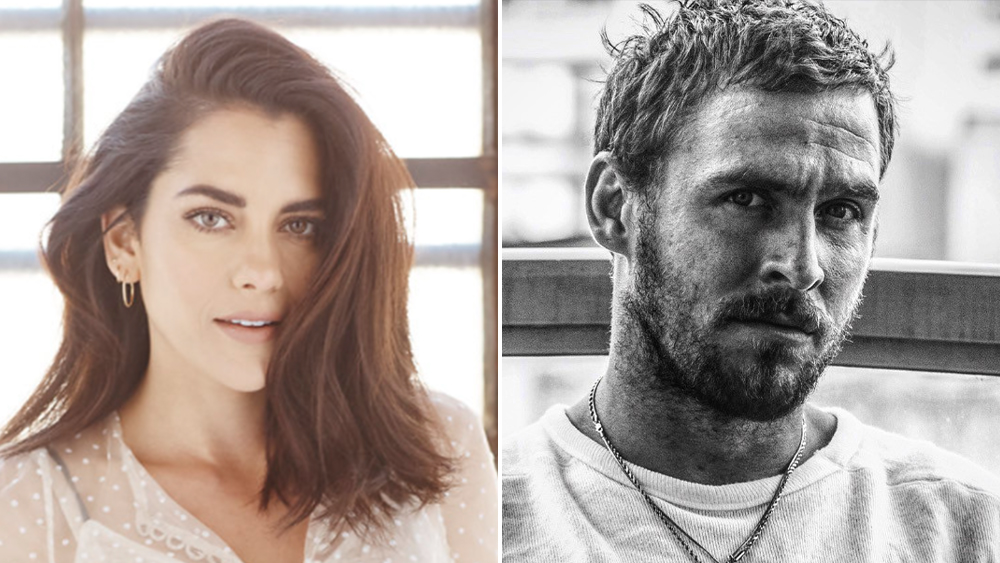 The pair will star as married couple Roni (played by Lavi) and Stephen (played by Kesy).

Vronika is written and directed by Geert Heetebrij as his feature debut after previously directing, writing and producing TV series The Interior. 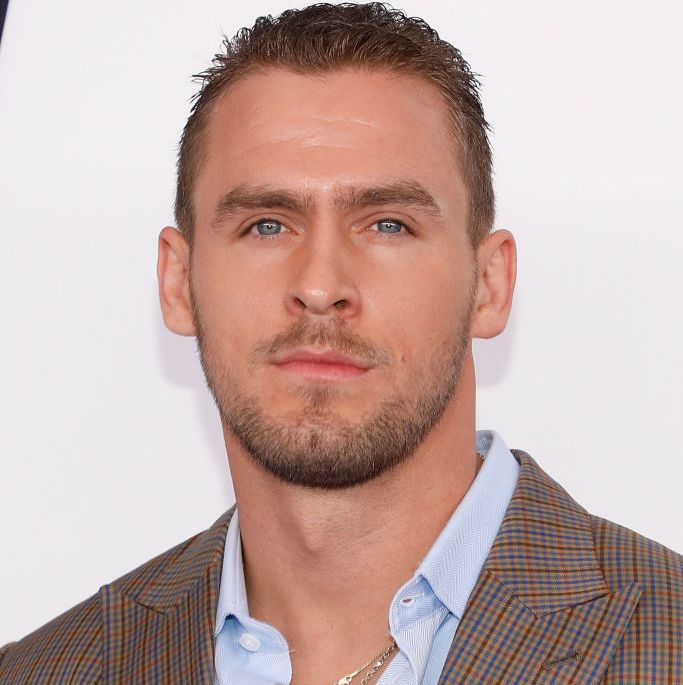 The film’s plot sees Roni as a strong-willed wife who is married to an ambitious man who is a stay-at-home crypto-currency day trader.

In an attempt to help him with his investments, Stephen manifests a twin version of his wife named Vronika (also played by Lavi) whose main role is to assist Stephen in winning trades.

Suits and Veep star Usman Ally is also linked to the project in the role of Michael, although it’s unclear yet what part Michael will play in the story.

The project is currently in production and is on location filming throughout West Michigan. Vronika currently has no set release date. 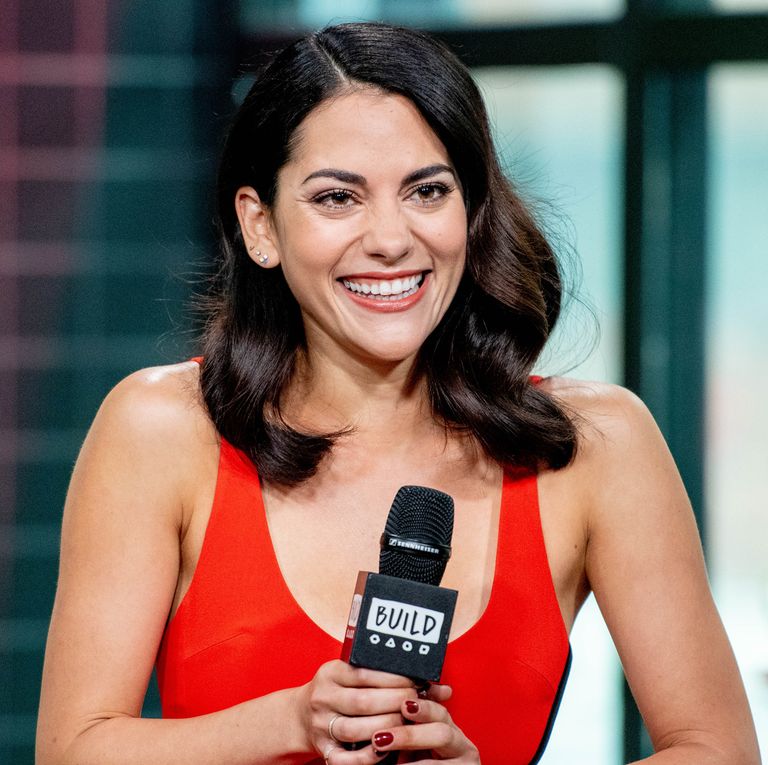 Away from Vronika, Lavi recently appeared in the much anticipated fifth season of Lucifer as Eve.

The Netflix series will also have a sixth season which will wrap up the show as it will be Lucifer’s final series.

Lucifer writer Chris Rafferty mentioned that the final season aims to give viewers a “sense of peace” as it concludes.

My name is Damyan Ivanov and i was born in 1998 in Varna, Bulgaria. Graduated high school in 2016 and since then i'm working on wordpress news websites.
Deadpool, Lucifer, Movie, Movies, News, TV Series