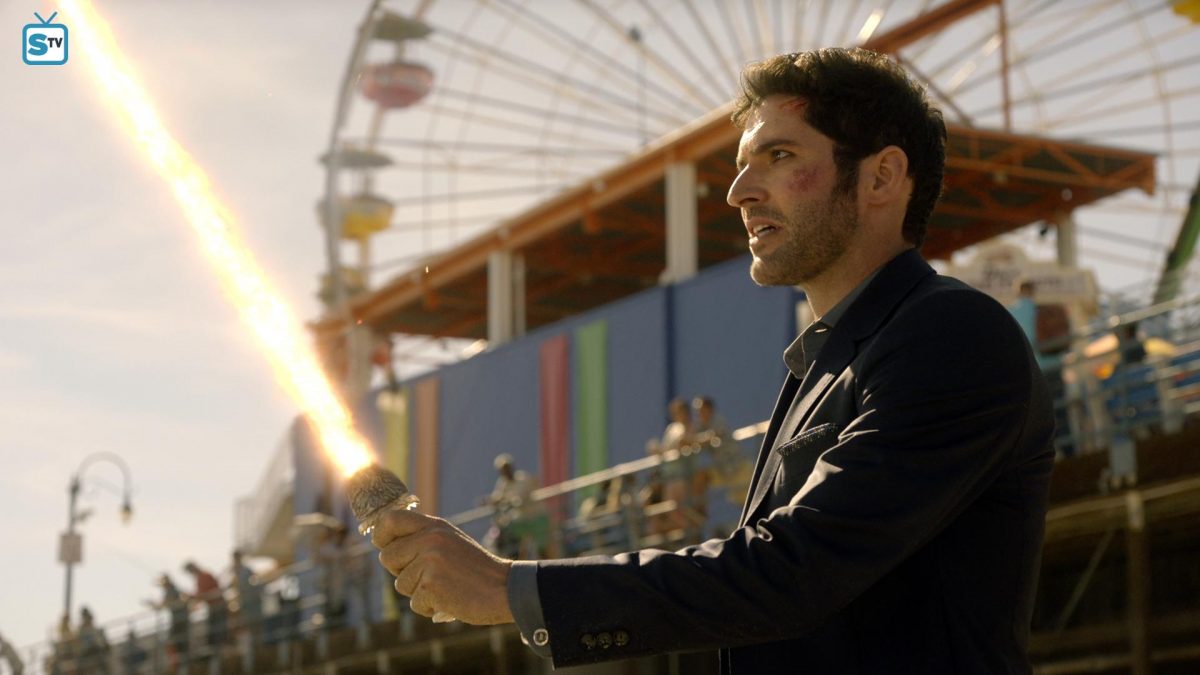 As fans await the sixth and final season of Netflix’s hit series Lucifer, co-showrunner Joe Henderson is shutting down some fan speculation. On July 8, Henderson confirmed that the once-canceled series will not be renewed for a seventh season.

Some fans had suggested that similar to its fate after its cancellation at Fox in 2018, after which Netflix swooped in to save the show, and its later initial Season 5 end date, Lucifer could receive yet another surprise renewal, though Henderson clarified, “I can confirm that ain’t happening.”

The speculation came amid news that there will be a Netflix Geeked: Lucifer panel at the upcoming Comic-Con@Home. The panel is set to take place on Saturday, July 24 at 5 p.m. PT, with series star tom Ellis, who stars as Lucifer Morningstar, set to appear along with Henderson and executive producer Ildy Modrovich. Although fans had questioned what there would be to talk about, suggesting that there could possibly be Season 7 renewal news, the trio will “share inside scoop on what is to be expected from the 6th and final season of Lucifer,” according to the official panel synopsis.

Ha! I can confirm that ain’t happening 🙂

Based on DC Comics character Lucifer Morningstar, Lucifer premiered back in 2014. The series ran for three seasons on Fox before the Netflix ultimately decided not to move forward with a forth, officially cancelling the show in 2018. The cancellation sparked upset among fans, who immediately took up petitions in an effort to save Lucifer. Netflix eventually picked the series up for its streaming platform, where Lucifer has consistently performed well. Amid the release of Season 5, Part 2, Nielsen streaming data showed that Lucifer was viewed for over 1.6 billion minutes between May 24 and 30 and more than 1.83 billion minutes for the time period of May 31 to June 6. The show also ranked in the streamer’s Top 10 overall list for several weeks.

Unfortunately for fans, though, it seems Lucifer will end with Season 6. Although the series was initially set to end after Season 5, Netflix reversed the decision and announced in June 2020 Lucifer was renewed for a sixth and final season. According to Henderson, they were only willing to do it if they found “a story worthy,” and in agreeing to move the show forward an additional season, they wanted to “make sure that by deciding to go one more season, we don’t ruin this beautiful story that we’ve been telling, and not get the exact right end point that we want to get to.”

The first five seasons of Lucifer are available for streaming on Netflix. Filming on Season 6 has already wrapped, though a premiere date has not yet been announced. The final season will consist of 10 episodes.

My name is Damyan Ivanov and i was born in 1998 in Varna, Bulgaria. Graduated high school in 2016 and since then i'm working on wordpress news websites.
Lucifer, Lucifer finale, Lucifer Season 6, News, Showrunner, TV Series