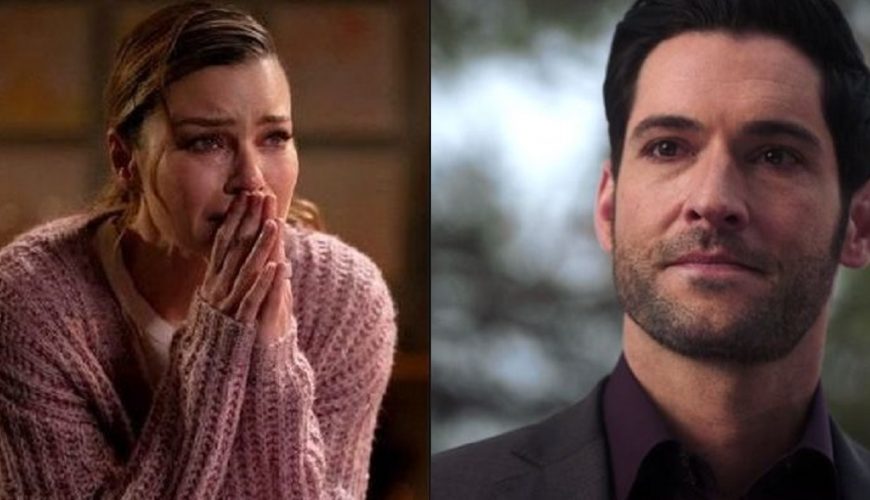 he most recent episodes of ‘Lucifer’ were released as recently as May, but already the sixth season is just around the corner. As we get closer to the new episodes of the hit Netflix show, more and more details are coming out.

Here, we provide a summary of what we know so far about ‘Lucifer’ season 6.

What is ‘Lucifer’ season 6’s release date?
The new season of the show will be released on Netflix on September 10. That’s next Friday, so it won’t be long at all before we learn what happens to conclude this story.

There will be 10 episodes and they’re all due to be released at once, so you can even binge this over the course of one weekend.

Getting ready to say goodbye to my besties

Is there a trailer for ‘Lucifer’ season 6?
Yes, there is already a trailer for the new season of the show. You can watch it below and, in it, you’ll see that Lucifer is taking his time to adapt to playing the role of God.

What is the plot of ‘Lucifer’ season 6 and why should fans expect to cry?
At the end of ‘Lucifer’ season 5, the title character cut off Michael’s wings to grant him another chance on Earth and this saw the main character become God. While not too many season six details are being leaked, this is clearly what the main plot will focus on at the start of the new season.

We also know that this could be quite a different and sad kind of ‘Lucifer’ season.

That’s what Tom Ellis, the actor who plays the lead character, revealed to TV Line.

“The journey that Chloe and Lucifer have been on up to this point has been great, but this season is kind of new territory for them, where they’re working together as a partnership.

“That’s something that they’ve never experienced before together, you know. It leans into everything that we’ve kind of earned up to this moment.”