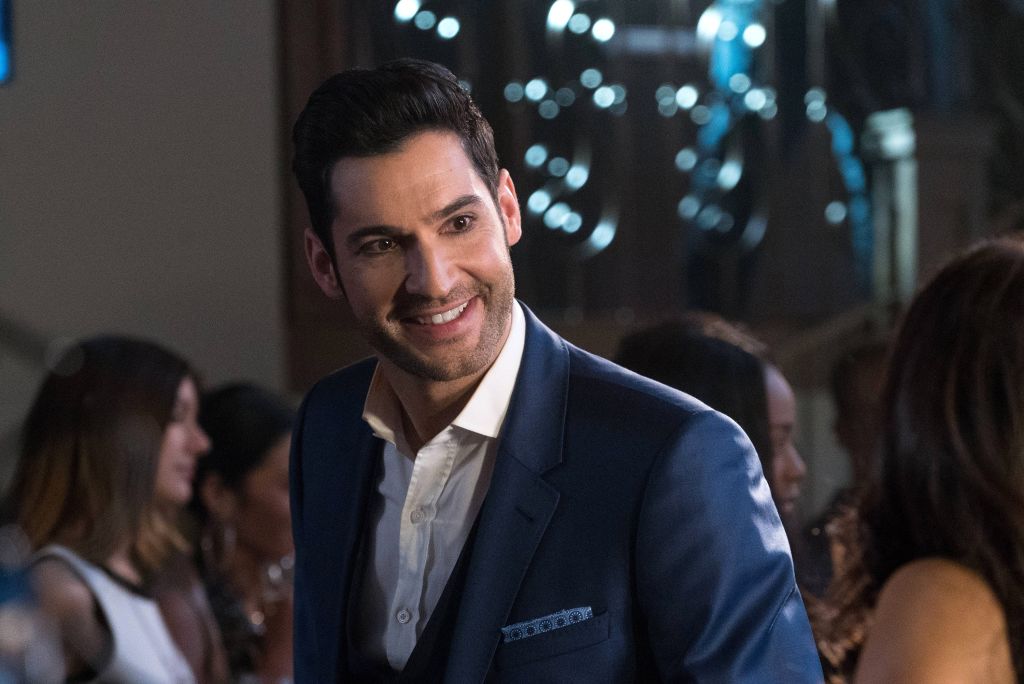 Ildy Modrovich appeared to laugh off the rumours that Ellis would be replaced for the show’s sixth season.

Rumours claiming that Lucifer star Tom Ellis are going to be replaced by The Vampire Diaries star Ian Somerhalder within the show’s sixth series are rife on social media in the week – and now showrunner Ildy Modrovich has skilled the speculation.

Quote replying to a tweet that seemed to make light of the claims, Modrovich laughed along – simply writing “Bwahahahaha!!!!” – which seems to suggest that, needless to say , there’s little weight to the rumours.

It’s unclear how or why the rumour started, but the speculation gained significant traction in some corners of social media – perhaps a symbol of the fanbase’s thirst for more news about the hit series.

Fans are currently awaiting the discharge of the show’s 16-episode fifth series on Netflix, which can be release in two eight-episode chunks, and that no release date has officially been revealed. 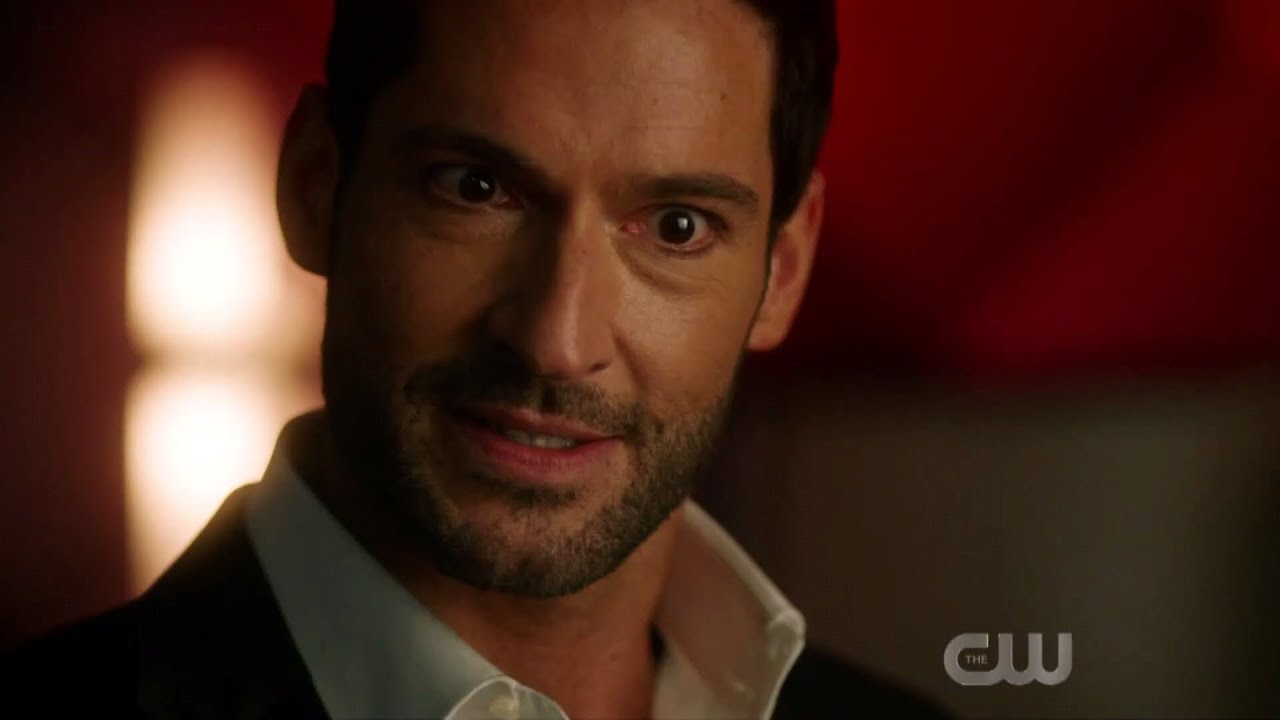 The fifth series had previously been announced because the final season before the producers seemed to perform a U-turn and announced a sixth run.

Given Tom Ellis has reportedly already signed on for Lucifer season 6, the rumours were always unlikely to have been true – but it will nonetheless come as a release for fans of the show that Modrovich has laughed the suggestions off.

The Producer earlier revealed that season 5 won’t be holding anything back, claiming “we simply try to think as bats**t as we could, as out of the box as you can, so that people don’t get tired, so we don’t get tired.”