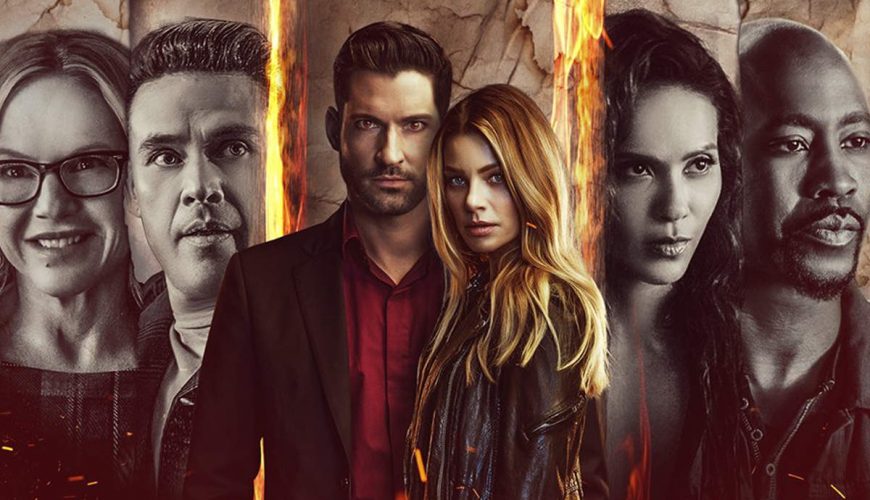 Lucifer has revealed that a familiar face from the supernatural drama’s first season is set to return in its upcoming final chapter.

It was recently announced by TV Line that music producer Jimmy Barnes, who was introduced in the pilot way back in January 2016, will “play a pivotal role in an early episode” of season six.

Jimmy, who was portrayed by John Pankow, met Lucifer Morningstar (Tom Ellis) through Delilah, one of his employees at the bar.

Having been admitted to a psychiatric hospital in the show’s second episode after having been terrorised by Lucifer in his demon form for killing Delilah, the character was merely mentioned in passing in seasons three and four.

The site also confirmed that the previously announced season six time-jump and won’t “feel too huge” as it doesn’t pick up at a wildly different place than season five ended.

Jimmy isn’t the only character who is gearing up the make an unexpected comeback in Lucifer’s final season either: Officer Diggs (Matt Corboy) – the same officer who pulled him over for speeding through Los Angeles in the first scene of the very first episode – and a mystery guest star will show up too.

Detective Daniel Espinoza (Kevin Alejandro) will make an appearance as well, as a special mentor for Amenadiel, who joined the LAPD following the former’s death in season five.

My name is Damyan Ivanov and i was born in 1998 in Varna, Bulgaria. Graduated high school in 2016 and since then i'm working on wordpress news websites.
character, Lucifer, Lucifer finale, Lucifer Season 1, Lucifer Season 6, News, pivotal role, TV Series