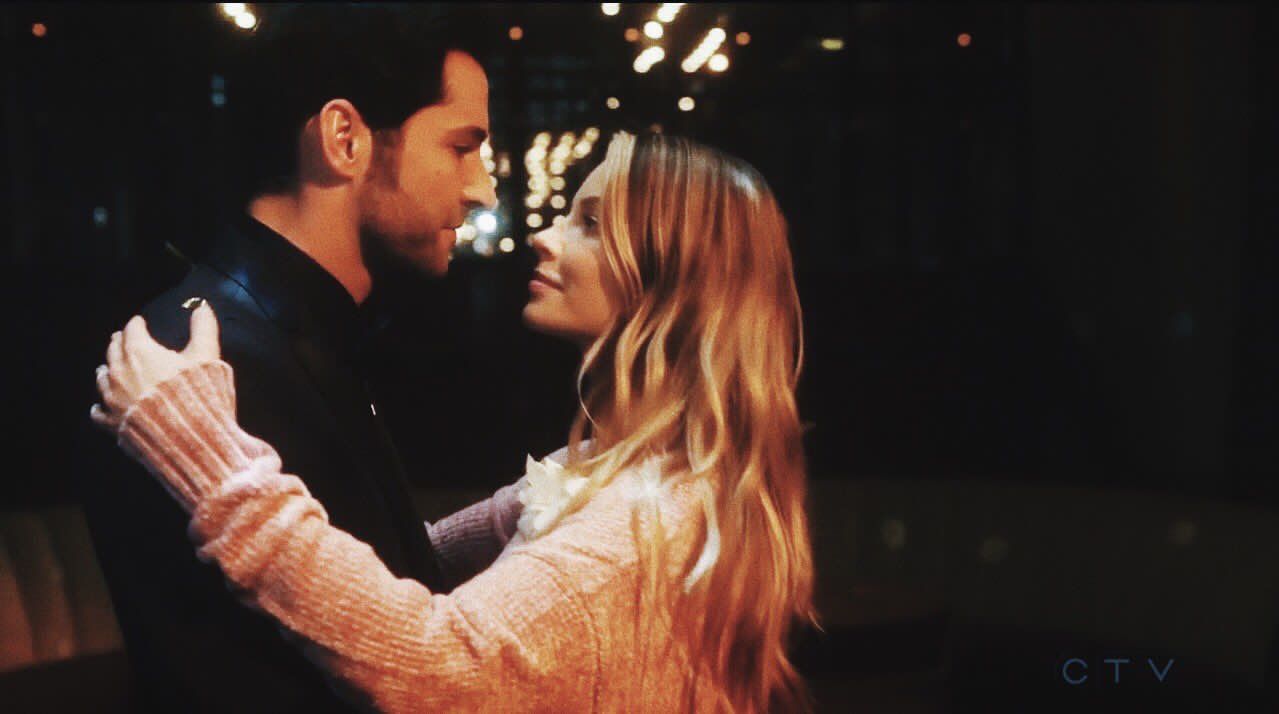 Lucifer season 5A ended on some major cliffhangers. Time has been frozen for all mortals. Lucifer is fighting his manipulative brother Michael. And their father has turned up, who just so happens to be God.

We’ve waited enough for the next half of the season, but producers Ildy Modrovich and Joe Henderson have been teasing a little bit about what we can expect.

“Let’s just say that season 5B is our most emotional season of the series so far,” Henderson told Entertainment Tonight, “our most emotional chunk for all of the darkness in 5A. Lightness is mixed in but I feel like 5A started a little darker. 5B will be both brighter and even darker still and it’s always darkest before the dawn.”

A lot of that emotion will come from the newly introduced family dynamic, which will be a huge part of what season 5B explores, as Henderson puts it: “This is a family story.

“Dad’s home and he’s not happy with what his kids have been up to. That is so much of what we will explore in 5B is just that family relationship, and the emotional aspects of that.

“Now he’s finally here and so much of it is going to be these children deciding which questions to ask and how he chooses to answer them.”

Of course, there’s more going on than just that. There’s plenty of drama involving Amenadiel, Chloe, and Dan too. We don’t know about you, but we are really going to struggle waiting for 5B to drop.