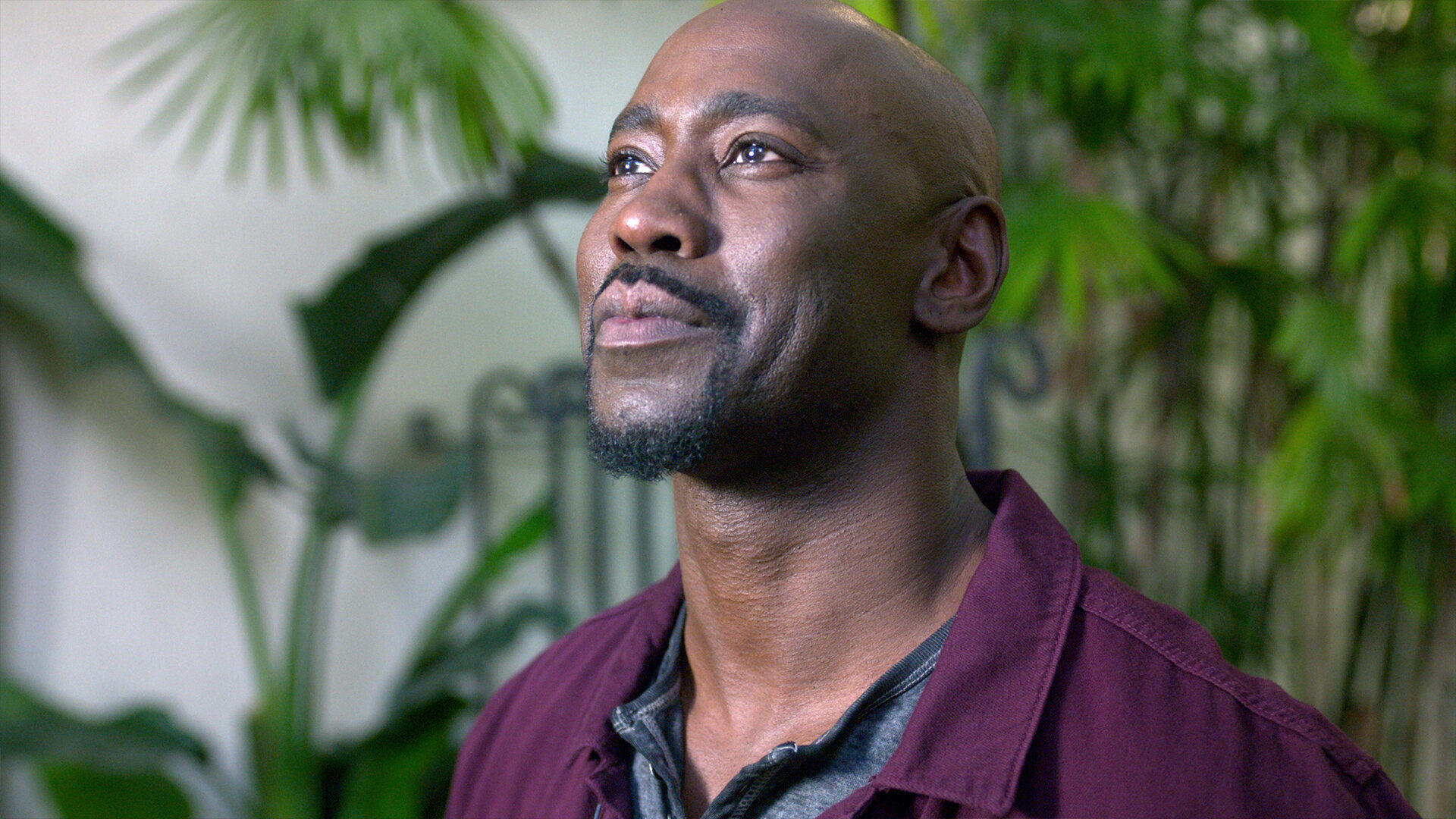 The second half of Lucifer’s explosive fifth season will finally arrive in just over two weeks. As speculation for the new episodes reaches its tipping point, diehard fans of the popular Netflix series have predicted a heavenly new role for the angel Amenadiel (played by D.B. Woodside).

The angel Amenadiel could be about to become the new ruler of Heaven in the upcoming second part of Lucifer season five.

Last year’s eight-episode instalment concluded with the sudden arrival of God (Dennis Haysbert) to break up a brawl between Lucifer and his twin brother Michael (Tom Ellis).

However, it appears the father of the devil has become tired of his position as the ruler of all Creation, and is set to step down from his throne in the Silver City.

With new evil threats looming and his brother still at large, the new trailer for season 5b suggests Lucifer will take it upon himself to become God. Despite his enthusiasm for the new role, several ‘Lucifans’ have already predicted this pivotal trailer reveal could eventually be exposed as a major red herring. Even so, Heaven is still in need of a figurehead once dear old Dad steps down, and Amenadiel could be in a prime position to take over.

Several fans took their theories to Reddit when a recent poll revealed the devoted angel as the overwhelming favourite for God’s replacement once Lucifer’s ploy inevitably crashes and burns.

Although Amenadiel is currently tied to his son with Linda Martin (Rachael Harris), Charlie, on Earth, fans think he’ll soon find his calling in the Silver City.

Redditor boppingfever asked fans: “Who do you think will take over the post of God? And why?”

They then proposed: “I feel like Amenadiel makes the most sense.”

Amenadiel was first introduced to the series as an adversary to Lucifer, who frequently tried to convince him to follow God’s bidding and return to Hell in the first season.

Over the years, Lucifer’s brother has grown far more sympathetic, and, like the devil, has grown accustomed to living amongst the humans in Los Angeles. Despite his concerns over his baby’s mortality, he has also proven himself to be a capable father and one of the most virtuous members of Lucifer’s new family.

“Amenadiel makes the most sense,” another fan agreed in the comments.

Though they also added: “But he’s got a baby with a human mother, so the logistics would be difficult.”

Additionally, other fans think Charlie could even grow up to rule over Creation, possibly with his father Amenadiel at his side. Meanwhile, some fans questioned why Lucifer would want to take over from his father in the first place.

Once he gets a taste of God’s power, he may quickly decide to step down and spend more time with Chloe Decker (Lauren German) on Earth.

Another viewer replied: “I think Charlie or Amenadiel too, but I also don’t get why Lucifer even wants it.

“He said to Goddess Hell wasn’t home and heaven was ‘hell’, and that the only place he feels he belongs is on Earth. So why would he want to rule Heaven?”

New episodes of Lucifer will finally arrive at the end of May, and fans are also anticipating the sixth and final season of the series to tie up any loose ends.