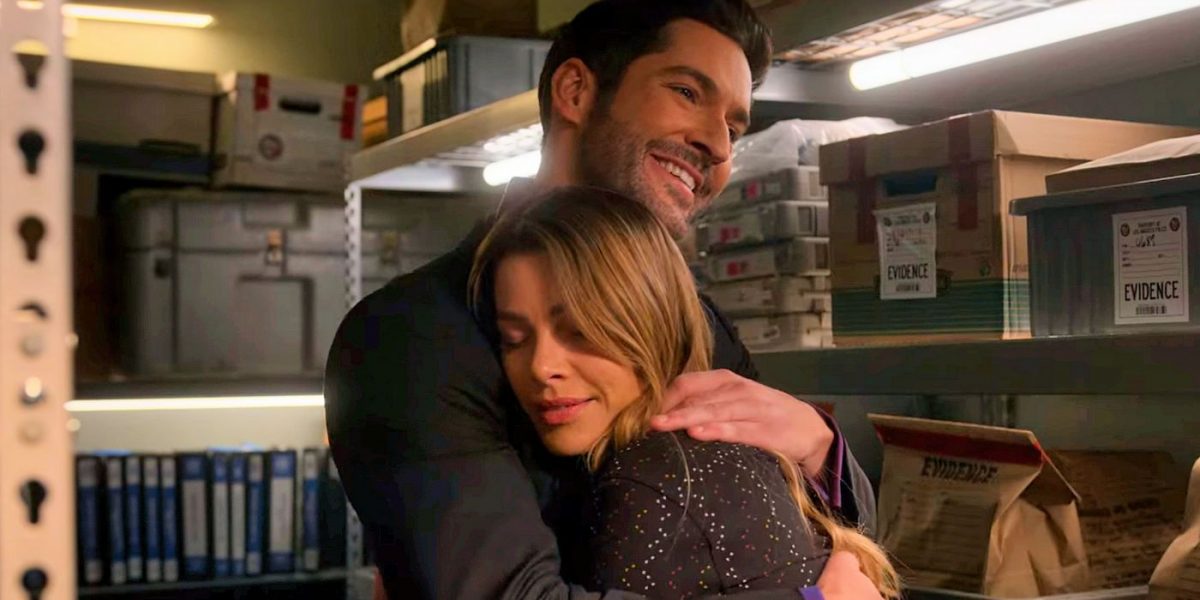 Netflix has unveiled a new poster for the sixth and final season of Lucifer, which was confirmed to be heading to the platform on September 10 in the recent teaser trailer.

Having experienced an incredible surge in popularity since the streamer picked up the rights to the show after it was canceled by Fox after three seasons, viewers are guaranteed to binge the final run of episodes from almost the second they become available.

In the poster, Kevin Alejandro’s Dan Espinoza takes pride of place alongside returning stars Tom Ellis, Lauren German, D.B. Woodside, Lesley-Ann Brandt and Rachael Harris. This is curious since he met a tragic end in the second half of Season 5, so maybe we’re getting a flashback or a guest appearance from the dearly departed detective.

Season 5B ended with Ellis’ Lucifer Morningstar and German’s Chloe Decker edging closer and closer to their ‘happily ever after’ moment, with the obvious caveat that the finale ended with the title hero cutting off his evil twin brother Michael’s wings, claiming the Flaming Sword and essentially becoming God, which presents several serious obstacles for any long term relationship between detective and devil.

Of course, there are plenty more plot threads to be explored, resolved or introduced across the final ten installments, and the army of Lucifans all over the world will be crossing their fingers in the hopes that the series manages to go out in the most spectacular fashion possible. Expect action, intrigue, mystery, heartbreak, humor and so much more when Lucifer returns for one last outing on September 10, and you can check out the new poster below.

Get ready to say goodbye. The final season of Lucifer premieres on Netflix September 10th. pic.twitter.com/sUUiAPqGEC

My name is Damyan Ivanov and i was born in 1998 in Varna, Bulgaria. Graduated high school in 2016 and since then i'm working on wordpress news websites.
Lucifer, Lucifer 6, Lucifer finale, Lucifer Season 6, News, poster, TV Series